Written by Bankerage Published on October 14, 2021 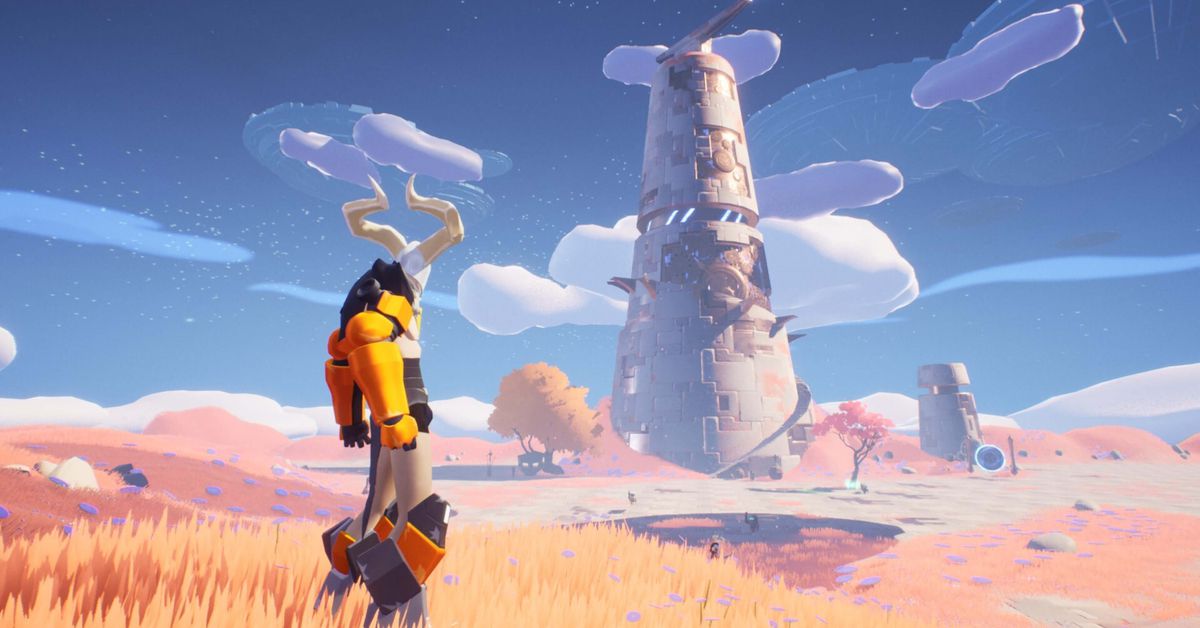 Jamie Burke, CEO of Outlier Ventures (a U.K.-based blockchain VC and accelerator lab), was originally encouraged by research showing that “people spend five times more in a blockchain game than in a conventional game.” He said that skeptics originally “poo-pooed” this research, but then came Axie. The Axie juggernaut is proof, said Burke, that if the gamer can exit the game and cash out with crypto, and if they’re free to “do whatever the hell they want with the money,” then they’ll spend more money. “It feels really obvious now,” he said, predicting that Axie is just the very beginning of a much larger boom in gaming that will be “huge in the next decade.”