Written by Bankerage Published on June 4, 2021 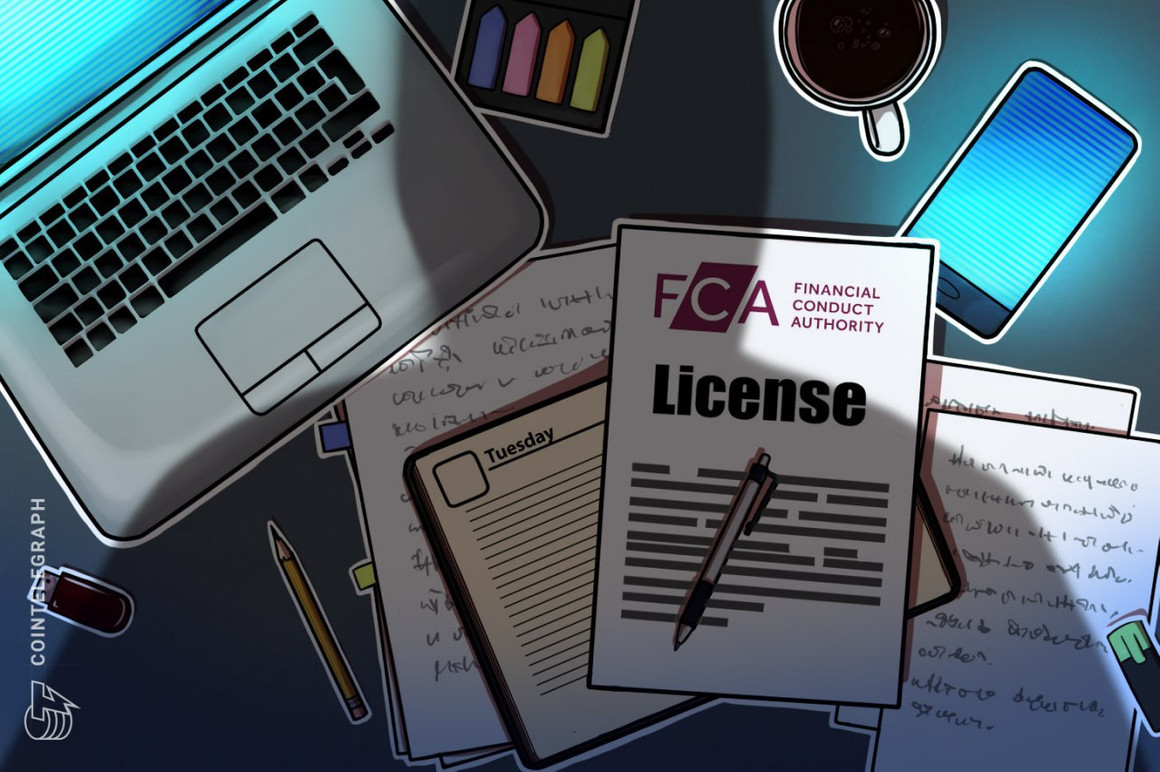 Strict Anti-Money Laundering laws in the United Kingdom appear to be constituting a major operational hurdle for crypto firms in the country.

According to the U.K. Financial Conduct Authority (FCA), several crypto businesses in the country might be preparing for an exit.

In a release issued on Thursday, the regulatory agency revealed:

According to a report by The Guardian, 51 companies have so far failed to meet the FCA’s AML standards and may be forced to cease operations in the country.

By withdrawing their license applications, these crypto firms must stop all crypto-related services or risk fines and legal action by the FCA. Such businesses can only resume operations after having satisfied the FCA’s AML protocols following which they will be entered into the watchdog’s list of registered cryptocurrency firms.

As previously reported by Cointelegraph, the FCA extended its temporary registration regime for crypto businesses from July 2021 to March 2022. This nine-month extension is reportedly to give the FCA ample time to clear the backlog of pending licensing applications.

The FCA reportedly has 90 pending registration requests with only five duly registered crypto businesses in the U.K. Meanwhile, some of the 51 companies that have withdrawn their licensing applications may not be covered by the FCA’s AML rules meaning their actions might not result in a compulsory shutdown.

Companies that fail to meet the FCA’s AML requirements by the end of the registration window will also be forced to refund all customer deposits.

Back in January 2020, the FCA became the AML police for the U.K.’s crypto market marking the start of compulsory business registration for cryptocurrency firms in the country.