Written by Bankerage Published on November 24, 2021 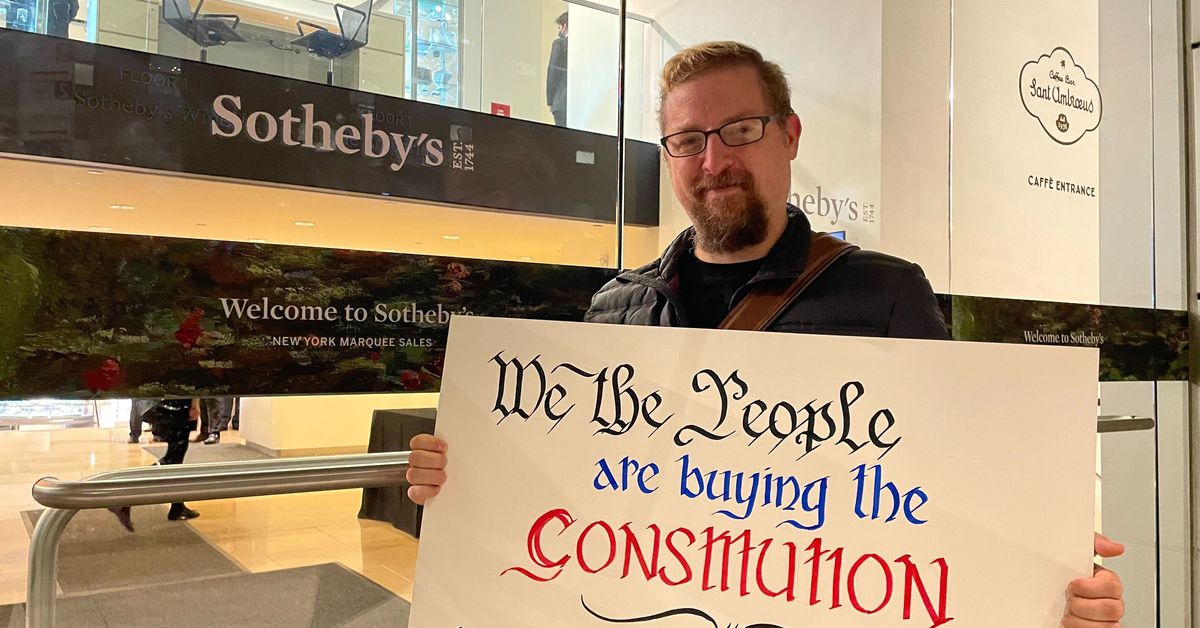 The U.S. Constitution has persevered for 234 years. ConstitutionDAO’s shelf life is proving far shorter: just about one month.

The slapdash group of crypto investors that this month failed to buy a rare edition of the Constitution at Sothebys will close its Discord server in 14 days.

“We have determined that building and maintaining an ongoing project is not something that we as a core team are able to support, given the technical and administrative requirements of doing it properly,” read the group’s website homepage. “Given this, we believe this project has run its course.”

ConstitutionDAO is therefore shutting down, the post said. It marked an end to the self-described “decentralized autonomous organization’s” Quixotic experiment in disorganization. Refunds of the group’s $50 million war chest will continue in perpetuity; nearly 50% of funds have already been reclaimed.

Despite failing to meet its stated goal – the purchase of the U.S. Constitution at auction – the project’s website administrated framed ConstitutionDAO as a “landmark” achievement that showcased the power “internet friends” can have when they band together on super-tight deadlines.

Indeed, ConstitutionDAO drove unprecedented mainstream media interest in crypto-native governance concepts. And over 10% of wallets that donated to the project were first-timers, according to a dashboard on Dune Analytics. The median funding amount was 0.051 ETH.

But that minuscule figure now poses a problem for the masses who aped in, many expecting a token that was never delivered. Now they have nothing but a hefty gas bill to show for it.