Written by Bankerage Published on September 26, 2021 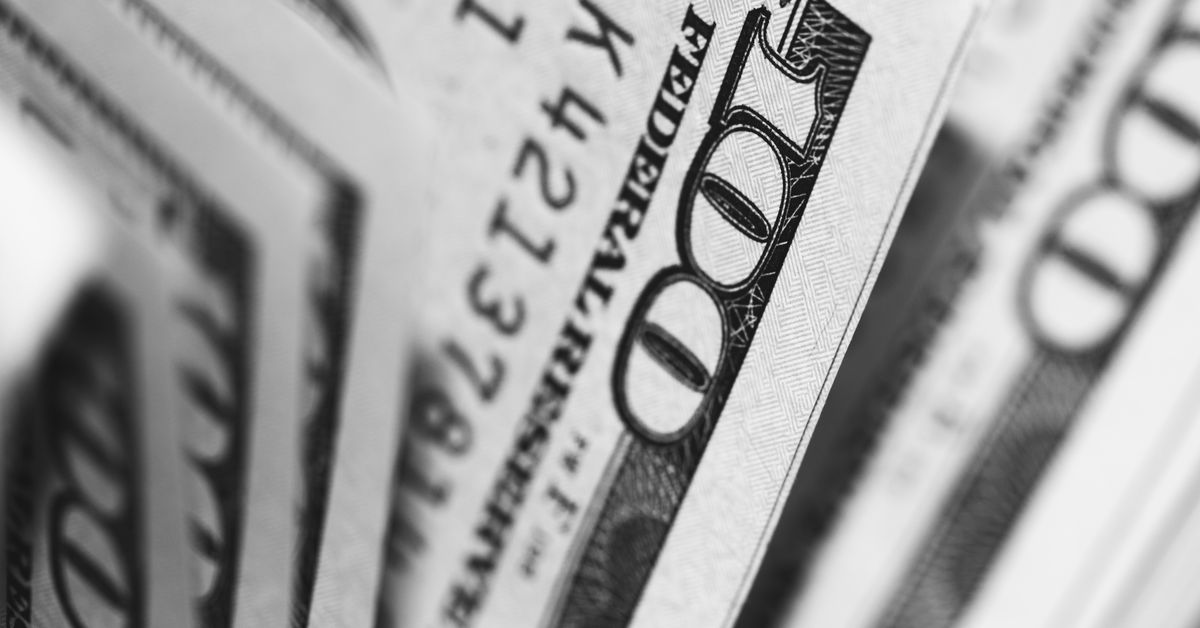 “A lot of the people who went through this, were at the top of the wave, they’ve been able to go on to build communities that do other things,” said Soleimani. “In the case of, for example, Joseph Delong, who was an ETH 2.0 developer at ConsenSys, he decided of his own volition to join Moloch DAO, put up 100 ETH of his own money to fund ETH 2.0 development – that was his own stuff. And now he’s in the leadership.”