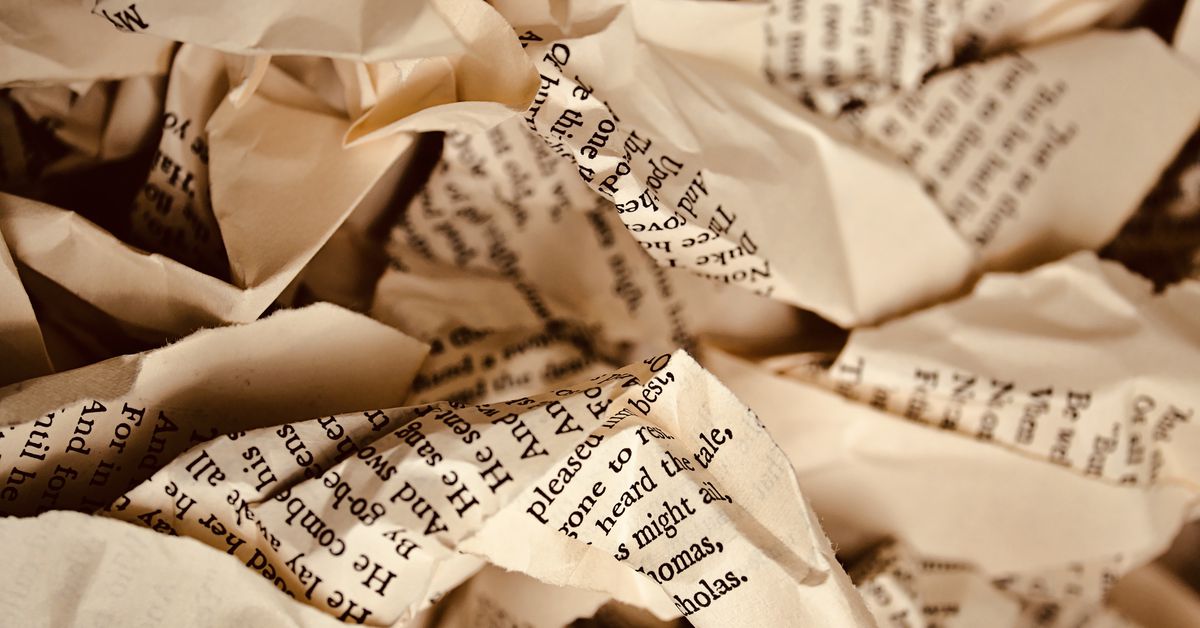 At a virtual event on Wednesday, EOS Foundation CEO Yves La Rose claimed that “EOS as it stands is a failure,” according to a transcript of prepared remarks viewed by CoinDesk.

In the speech, Rose weighed in on the past and future of the EOS blockchain protocol, saying that the project’s native currency, EOS, has been “a terrible investment.”

The speech places much of the blame on backer and former developer Block.one, and says that the EOS Foundation is set to step up as the project can “no longer rely on” the Virginia-based software company for guidance.

The remarks also lay out a path forward for the project that includes forming new core teams, creating and distributing grants programs and developing a roadmap guided by “four pillars” of new products.

This will be my first public appearance since the announcing my plans to launch an #EOSFoundation back in August!#WeAreConsensus #ENF pic.twitter.com/JclrsH8qbj

Victim of its own success

Rose’s speech argues that the listless current state of EOS is due in part to the fanfare of its inception. EOS famously raised $4.1 billion in 2018 in an unprecedented ICO held over the course of a year.

“It’s very clear to me that EOS was a victim of its own success,” La Rose said, according to the prepared remarks. “The token sale for EOS shattered and broke all previous records in terms of funds raised. This put EOS in a position of having to meet extreme expectations as it raised extreme sums.”

However, the speech then places the blame on Block.one, going so far as to allege potential crimes.

“At this point, it is the consensus of the majority of token holders that I speak to, inside and outside of EOS, that Block.one knowingly misrepresented their capabilities and this amounts to negligence and fraud,” La Rose wrote.

The speech argues that the EOS Foundation could replace Block.one as a guiding organization, which will free the project to expand. La Rose spun up the foundation in August after stepping down in May as the CEO of EOS Nation, an infrastructure provider for the protocol.

“What we are experiencing is a shift whereby the EOS community is placing itself in a position to be able to move away from Block.one, essentially forking them out. Until this formal shift occurs Block.one will simply continue weighing EOS down,” the remarks state.

Since #EOS was launched by the public, I haven’t seen this level of innovative community collaboration. From @EdenOnEOS working on revolutionary on-chain governance to @EosNFoundation driving community funding, I’ve never been more optimistic on decentralized gov. #Bullish

Block.one has recently shifted its focus to the development of Bullish, a crypto exchange with Wall Street backing that is partially built on the EOS blockchain. The exchange, which is still pre-launch, announced in July that it was going public in a SPAC deal valued at $9 billion.

In his speech, La Rose said he hopes the fairly new EOS Foundation will be able to take narrative and branding control over the project in order to counteract the disarray of decentralization.

He then proposed four “pillars” that will guide the project forward. Each pillar – branded Audit+, Wallet+, Docu+ and API+ – currently has a working group, and each will produce a “blue paper” that will collectively serve as a road map for the project moving forward, with a target publication date “prior to the upcoming Chinese New Year.”

La Rose claims the project has been approached by venture capital firms looking to deploy upwards of “$150-$200 million” in the ecosystem, and that the EOS Foundation is prepared to help deploy that capital after overseeing $7 million in grants.

The speech then ends with La Rose staking a definitive claim to leadership over the project.

“I’m not here to be liked, I’m here to do a job. What we’ve been lacking in EOS is leadership. Somebody who will lead by example and show up every single day working towards greatness for us all,” La Rose concludes, echoing one of his recent tweets.