Written by Bankerage Published on April 3, 2021 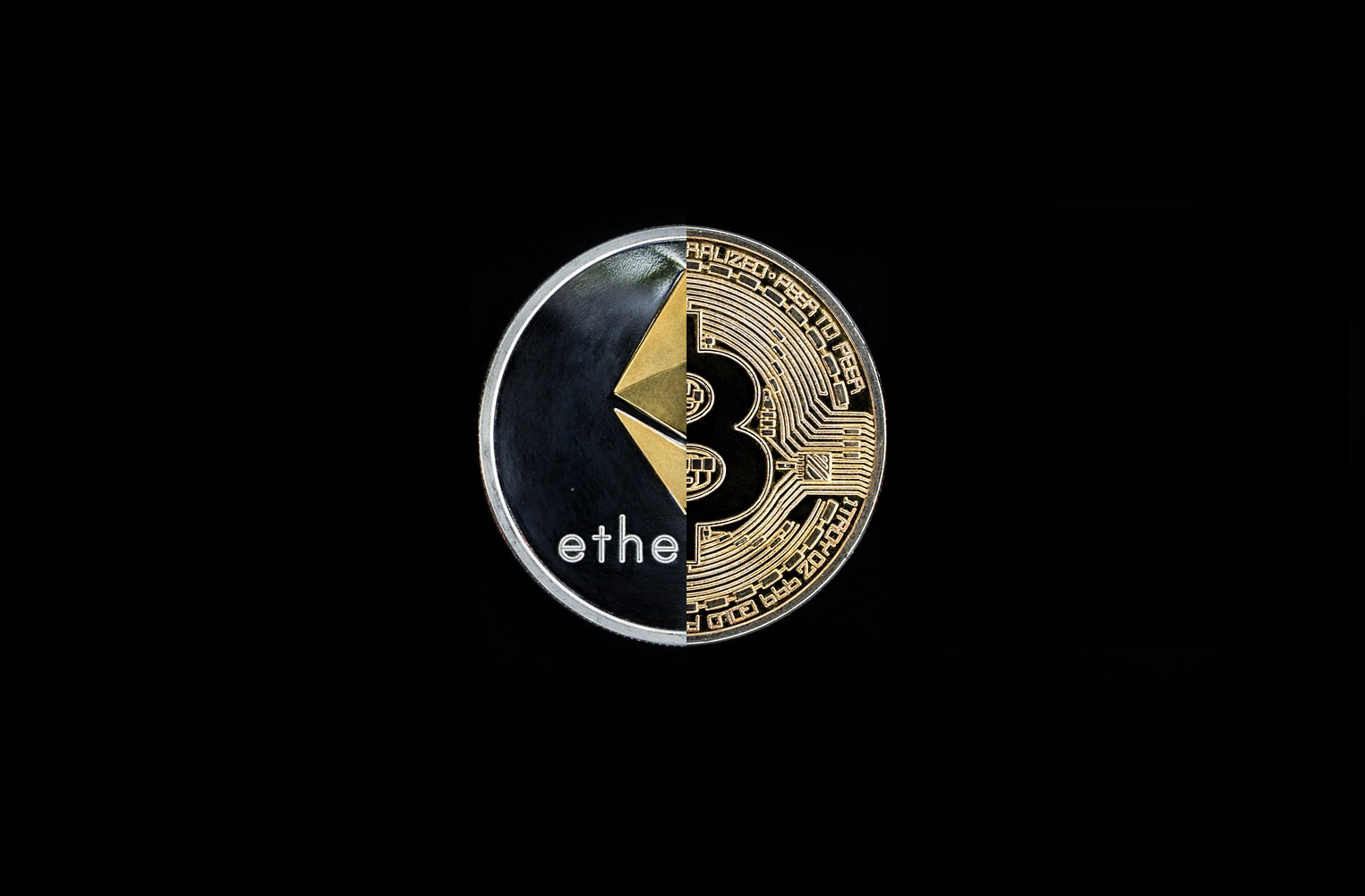 Ethereum just cleanly broke above $2,000 for the first time ever, and the altcoin has been soaring since. The milestone has revived talk about an altcoin season and even a “flippening” of Bitcoin itself.

And while that’s unlikely to happen, technical analysis of the ETHBTC pair could suggest that one full Ethereum will soon be worth nearly half a full Bitcoin. Here’s a closer look at the bottoming pattern on the trading pair that could spark the first true altcoin season since 2018.

The cryptocurrency market has matured over the last several years. Bitcoin is now being widely adopted by institutions as a hedge against inflation. Ethereum, once the playground for ICOs and fly by night altcoins, has now become a hotbed for value, generated from various DeFi projects, NFTs, stablecoins, and more.

As well as Bitcoin is doing, it is Ethereum that is blossoming into an enormous ecosystem, and things are only going to be better when scalability is finally addressed properly.

Rising fees have been a costly side effect of the DeFi explosion, but is also a sign that Ethereum is the place on the blockchain that everyone wants to be. To get in, you’ve got to pay the price of popularity.

The demand for ETH gas required for each and every transaction has helped the altcoin outperform even Bitcoin. But according to technicals, one full ETH could be worth around half a BTC, and then some.

How Adam And Eve Could Birth An Altcoin Season

The chart above of the ETHBTC trading pair shows a massive Adam and Eve double bottom structure. Based on the measure rule, the target of the sizable pattern would result in a move to the 0.7 range on the ratio.

That means, that each Ether token would be worth roughy 70% of a full BTC. At current Bitcoin pricing, that would send Ethereum to $42,000 per ETH.

Related Reading | Before And After: The Ethereum Fractal You Have Got To See

A more likely scenario, is that due to how crowded Bitcoin is for a trade right now, the top cryptocurrency sees a strong correction, while Ether prices continue to dominate for the time being.

For those skeptical about the validity of such a claim, the above chart displaying the measure rule target of a head and shoulders pattern almost perfectly lines up with current all-time high resistance on the ratio.

The pattern confirming, would take Ethereum to the neckline of the larger Adam and Eve structure on the Bitcoin pair. A further breakout there, could result in enough upside momentum for Ethereum to achieve halfway status to Bitcoin at the very least.

A breakout of the neckline should also solidify the chances of a greater crypto market altcoin season.