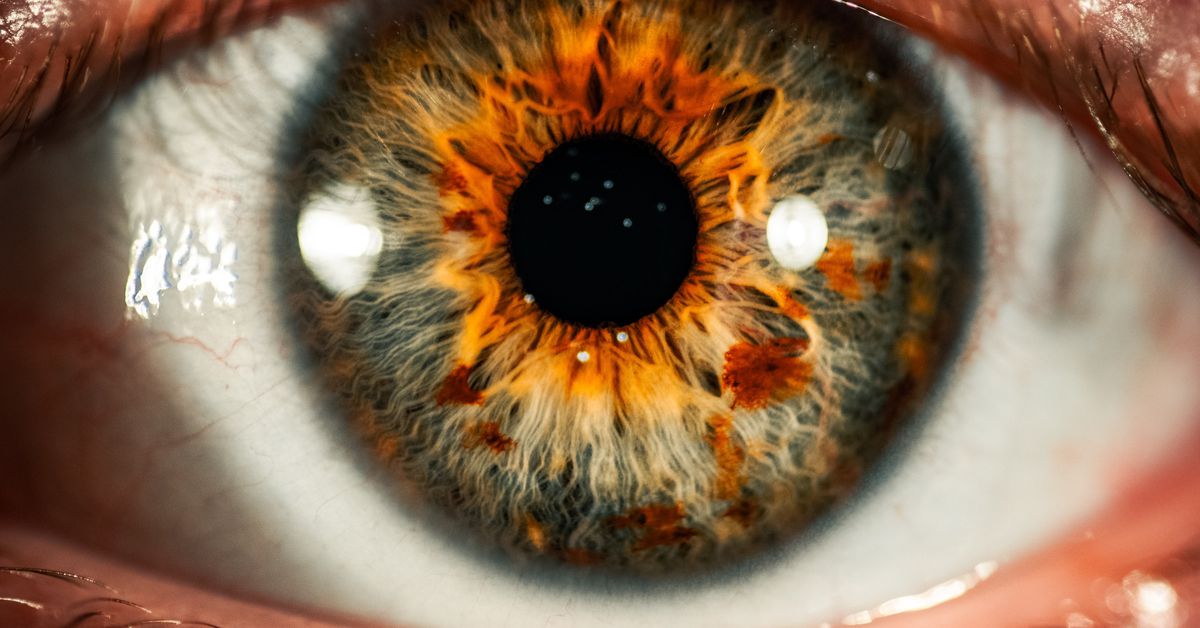 But it seems Sam Altman doesn’t read CoinDesk, because four months later the project is moving ahead basically unchanged. Altman’s effort to build the CIA’s wet dream will now be backed by $25 million from Andreessen Horowitz, Coinbase Ventures, and Digital Currency Group (Yes, that’s CoinDesk’s parent company: We don’t like everything the bosses do, and we write about it!). Somehow dropping that quarter in the piggy bank adds up to a $1 billion valuation for Worldcoin, a demonstration of just how absurd the VC shell game can get.