Written by Bankerage Published on September 3, 2022 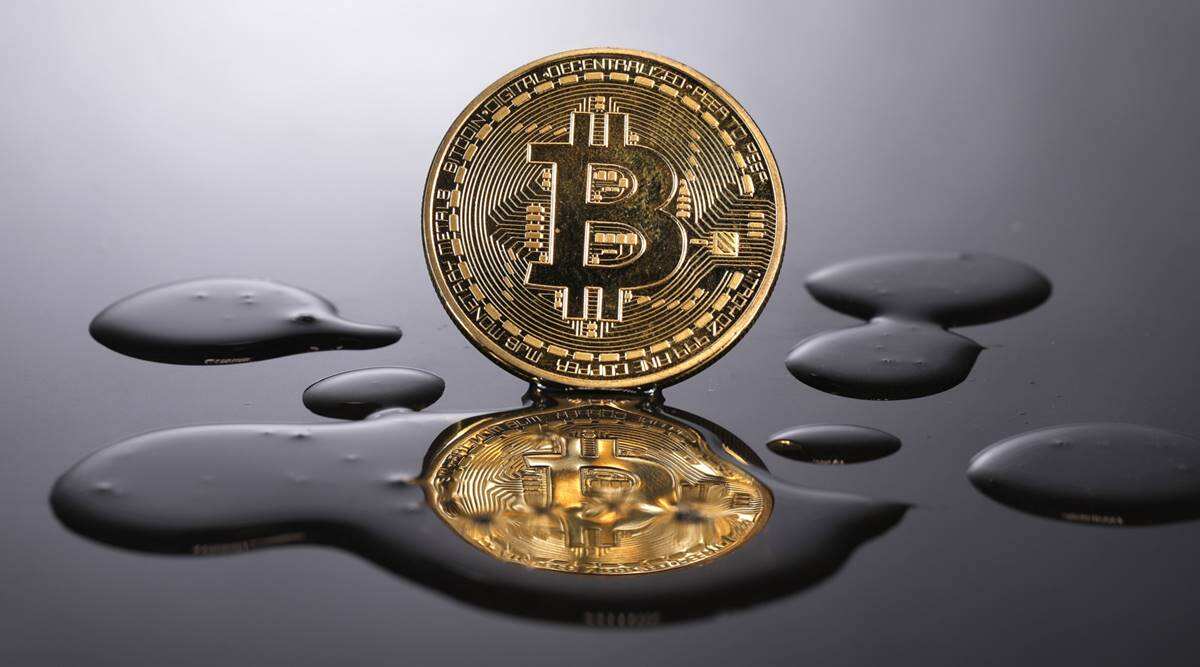 The Mt. Gox Bitcoin payments have been long anticipated. The process has lasted several years, and finally, in 2021, there is now recourse in sight for all who were affected. Attorney-at-law Nobuaki Kobayashi has been appointed as the Rehabilitation Trustee and will be in charge of the repayment process. This is expected to happen over a number of months, and a concrete date has now been set for when repayments may commence.

Save The September Date

Since the announcement of the Mt. Gox bitcoin repayment plan back in July 2021, affected users have been waiting for when the repayment would commence. So far, claims for the funds are being processed, and there are around 140,000 BTC that are expected to be repaid in their entirety.

The most recent announcement regarding the repayment has come with a definite date for when it will finally begin. The start date was set for September 15, 2022, to be started at Japanese time. If that date looks familiar, a little reminder here is that this is the same date that was set for the completion of the Ethereum Merge.

Given the start date, the repayment is expected to end before the year runs out. More importantly, the notice states that the Repayment Trustee Nobuaki Kobayashi would stop receiving claim requests on this date to enable the attorney to focus on the repayment in its entirety.

“To ensure safe and secure Repayments and to avoid unexpected disadvantages, we ask that you refrain from transferring rehabilitation claims during the Assignment, etc. Restriction Reference Period,” the notice reads.

What Does This Mean For Bitcoin?

Ever since the Mt. Gox bitcoin repayment plan was announced, there have been speculations on what it might mean for the price of the digital asset. At first, the rumors circulated around the 140,000 BTC being dumped on the market at the same time, triggering panic among investors. However, these rumors have since been dismissed.

Rather, the Mt. Gox bitcoin repayments will happen over a period of time, putting only a portion into circulation at a time. This will see that there is a much lesser impact from the BTC coming into the market and wouldn’t tank the price of BTC.

One thing that is important to keep in mind is the fact that the start of the repayments begins on the same day as the Ethereum Merge. The Merge is already rumored to be a sell-off event, and with some of the BTC being put into the market, it would negatively impact the market.

Lastly, BTC is expected to tank further before the bottom is in. So all of these events seem to be working towards an inevitable end where BTC finally breaks below its previous cycle peak of $19,000 once more.