Written by Bankerage Published on March 4, 2022 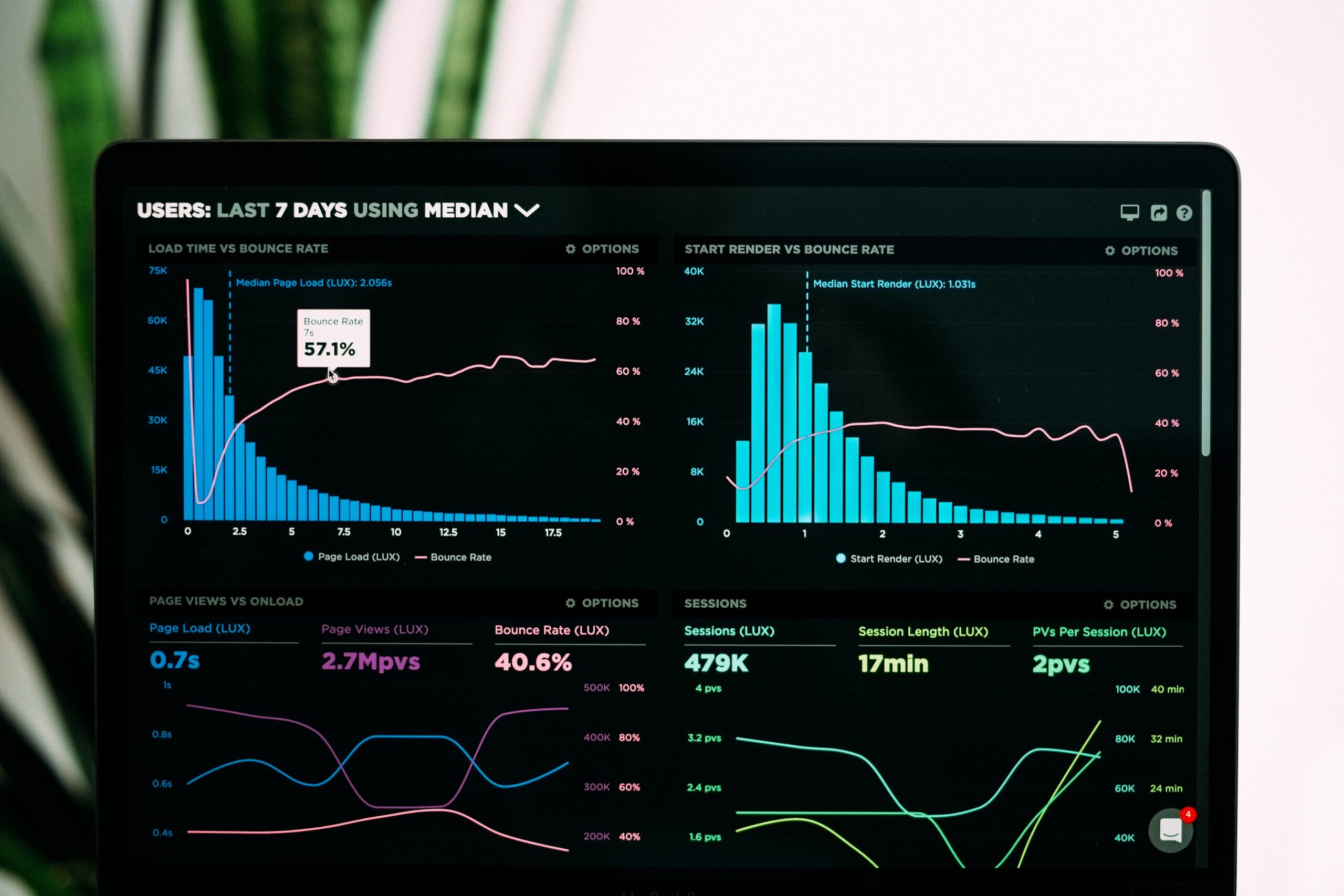 Since 2019, decentralized finance (DeFi) proved a valuable utility for cryptocurrency and likely kickstarted the bull market. Yield farming, staking and lending earned many cryptocurrency investors annual interest rates in double- and even triple-digit territory. Unheard of in traditional finance!

But whilst the focus of crypto enthusiasts has shifted towards NFTs, DeFi has developed into a broader ‘Web3’ movement. Providers like Bancor continuously developed their protocols to provide a safer environment for stakeholders. Others, like Ocean Protocol, improved and implemented DeFi infrastructure to disrupt multi-trillion-dollar industries. Bottom line, the foundation is set and DeFi may just be on the verge of taking the center stage again to push the broader cryptocurrency market capitalization to new all-time highs. With the NFT market being valued near 50 billion dollars and projects featured on the Superbowl, it might be worth looking for other trends.

Data is the world’s most valuable resource. Our future depends on technologies like artificial intelligence, which can only function successfully when large amounts of data are available. But right now, less than 0.5% of the world’s data is accessible. Like traditional resources, data is exploited by large corporations creating an unfair, monopolistic market power. Ever wondered why Google’s analytics are the best in the world? They’ve got the most data. The data economy is a trillion-dollar opportunity yet to be explored.

There is one project in the DeFi space that aims to unlock this opportunity. It’s called Ocean Protocol, which was recently awarded the Technology Pioneer by the World Economic Forum. Ocean also has an agreement with the European government and German Central Bank, which stated that their technology ‘does not have any comparable competitors’ in the space.

Ocean is building a decentralized, multi-chain data marketplace built on DeFi infrastructure. The objective is to make their native token OCEAN the underlying currency for an open data economy.

When the Ocean Data Market V4 launches in Q1/2022, data owners can tokenize their dataset into an NFT, which proves the exclusive right to the data. It’s similar to owning a Bored Ape, but instead of a JPEG file, Data NFT owners own the right to a dataset. Data NFT owners can also create a supply of Datatokens, which are built on the ERC20 standard. Datatokens allow for any DeFi activity to take place, all while the assets are backed by real-world data. A breakthrough!

On Ocean Protocol’s Data Market, data investors can stake on Datatoken liquidity pools or can simply bet on the value of a dataset increasing by swapping OCEAN for Datatokens. If someone is interested to access the dataset itself, data buyers can purchase Datatokens to access the data. This proves a valuable utility, because Data NFT owners can actively generate revenues by selling Datatokens to data buyers. All functions are regulated by blockchain technology on Ethereum, Polygon, Binance Smart Chain or Polkadot’s Moonriver

There is a growing community surrounding the Ocean Protocol ecosystem. Those that understood the magnitude of Data Finance have not left. Ocean Protocol’s DAO funds third-party teams to build valuable infrastructure that accelerates adoption of data as a valuable DeFi utility. DataX for example is building Datapolis, a data finance protocol offering a ‘Data DEX’ that is building towards data-backed lending and much more. Another project is Data Whale’s ALGA mobile Datatoken wallet for iOS and Android, where users can track their data assets and stake or swap on the Ocean Data Market through their phone.

If you are interested to learn more about DataFi, head over to Data Whale’s website and complete the Ocean Data Market tutorials. Read up on definitions and watch our simple explainer videos on our Web3 Data Economy YouTube Channel.