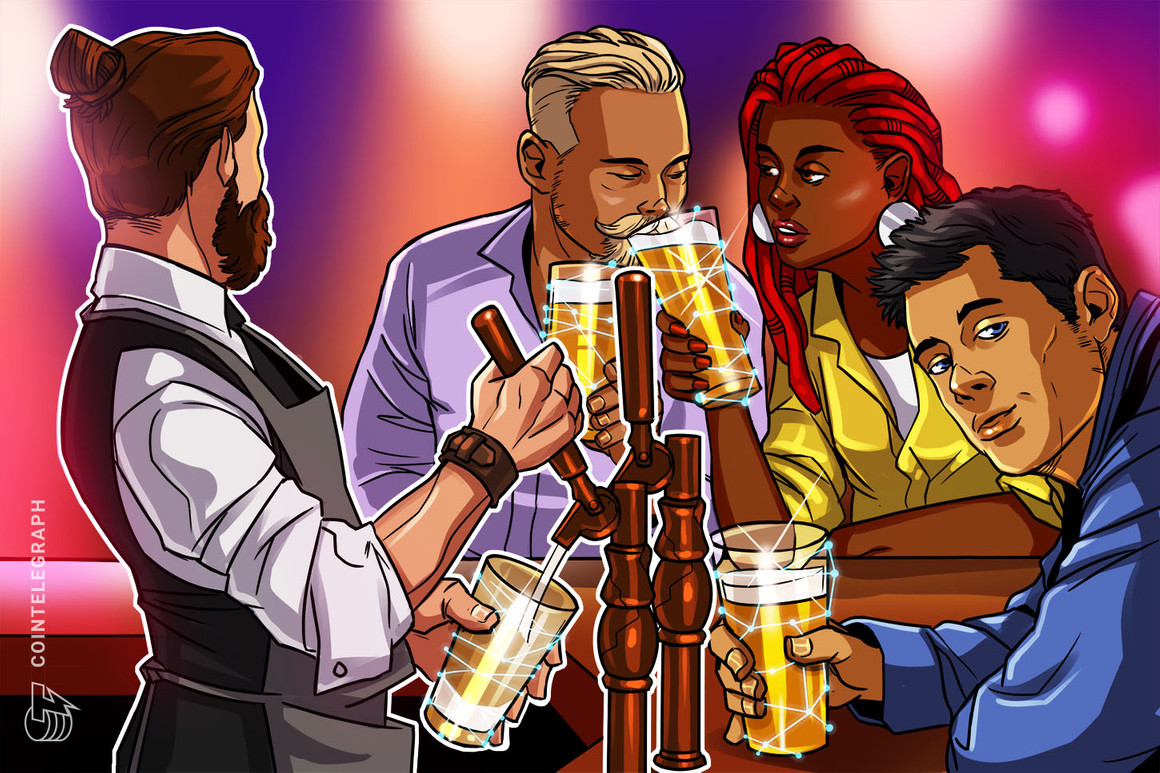 Asahi’s Australian lager beer subsidiary Victoria Bitter has taken a step toward sustainability by allowing customers to earn a pint with solar energy via blockchain.

According to a Wednesday announcement, Victoria Bitter has partnered with major blockchain energy firm Power Ledger to unlock a new program allowing participants to exchange excess solar energy for slabs of beer.

“The only thing better than drinking the Big Cold Beer in the Aussie sun is earning beer while you do it. Plus it’s a real win-win for beer lovers and the environment,” Victoria Bitter’s general manager of marketing Brian Phan said.

The new Solar Exchange program allows customers to track how much beer they have earned based on the number of solar energy credits exchanged with Victoria Bitter. “Every $30 worth of credit can be exchanged for a slab, which is then delivered straight to your door,” the company said in the announcement.

Power Ledger founder Jemma Green explained that their blockchain platform will be responsible for tracking how much power customers feed to the grid. “You can see how many bottles of beer you’ve earned every 30 minutes,” Green said. Using solar credits obtained in the program, Victoria Bitter will re-invest them back into the program or towards the business’ broader sustainability goals.