Written by Bankerage Published on August 30, 2022 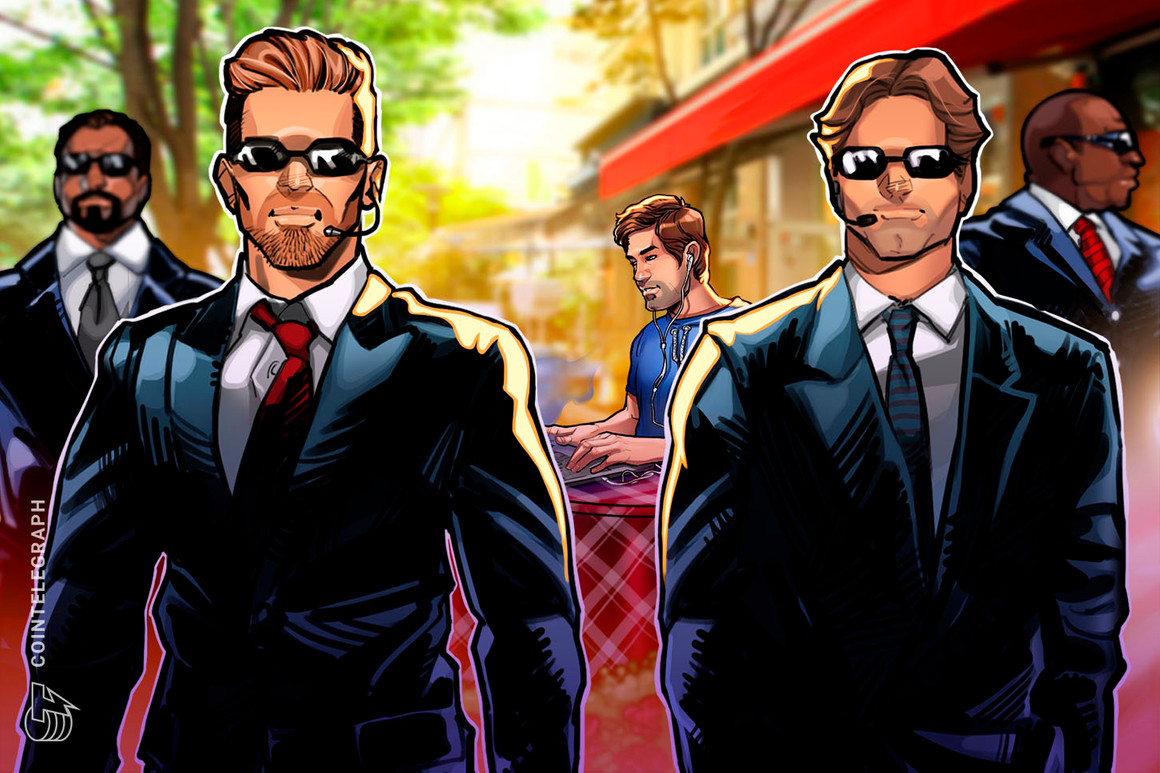 Binance Australia is tightening up its onboarding process for new users as part of a push to protect users it’s flagged as most vulnerable to financial crypto crime.

The new measures were mentioned in Binance Australia’s June quarter Economic, Social, and Governance (ESG) report on Aug. 29, which noted that the exchange was working on a “stringent and user-focused onboarding experience” aimed at groups with a higher occurrence of financial crime.

Speaking with Cointelegraph, Binance Aus CEO Leigh Travers and Zachary Lu from the exchange’s Financial Crime, Risk and Compliance unit, noted the company has been actively working on ways to protect “vulnerable users” — which starts from the onboarding process.

“From the whole financial management perspective, we are really looking at it from end to end and also from a whole life circle’s perspective,” said Lu.

“We are looking at three main areas: onboarding, ongoing and at the end of the life cycle [the point of time in which someone is scammed].”

Lu outlined that the general type of people Binance has flagged as vulnerable users are the elderly, people that live in remote areas, or those with disabilities. Such conclusions were the result of working with various government and research agencies focused on financial crime, he added.

The duo emphasized that the company is paying a particular focus to investment scams, in which criminals promise inordinate returns on investments to dupe people into sending them money.

This type of scam has cost Australians millions worth of crypto, with a recent report from Scamwatch estimating that $25 million was lost in the first half of 2021 due to bogus investment schemes.

To determine the scope of a new user’s crypto knowledge, and to ascertain whether they have been guided by a bad actor to sign up under false pretenses, the firm recently rolled out a know-yourcustomer (KYC) focused quiz that enables them to flag any potentially suspicious activity.

“So in terms of the data there, it’s only recently been implemented. So we don’t have sort of the analysis of how that’s how much that is going to stop. But, this user group was multiple times more likely to fall victim to these types of scams.”

Adding to his point, Travers suggested that a high number of “vulnerable” users generally fall victim to scams within the “first seven-day window” of being onboarded.

As of Sept. 1, Binance Aus will incorporate more stringent identification requirements as part of the user onboarding process. As such the firm will require new users to provide a photo of their driver’s license and its number at the time of signing up, as opposed to allowing it to be submitted at a later date.

This will be introduced to enable Binance to promptly verify the legitimacy of ID documents as part of the on-boarding process, identify a vulnerable user and also help flag whether someone might be signing up under a stolen ID.