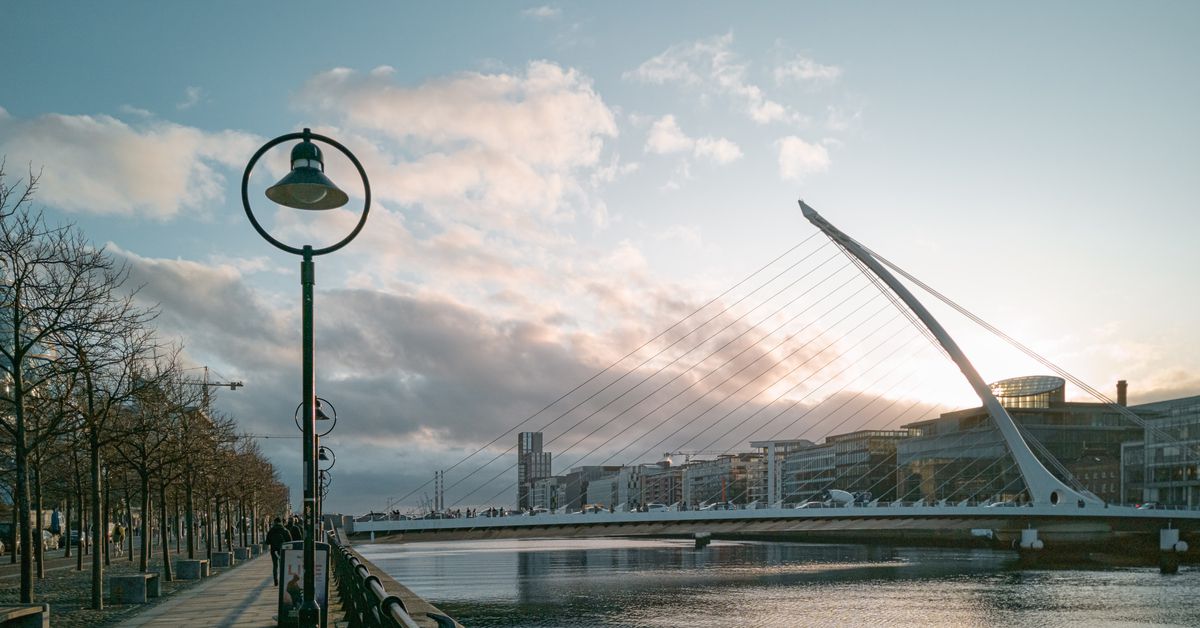 Binance has registered a fourth legal entity in Ireland, according to a report by the Irish Independent.

Read more: Binance US to Close Pre-IPO Funding in 1-2 Months