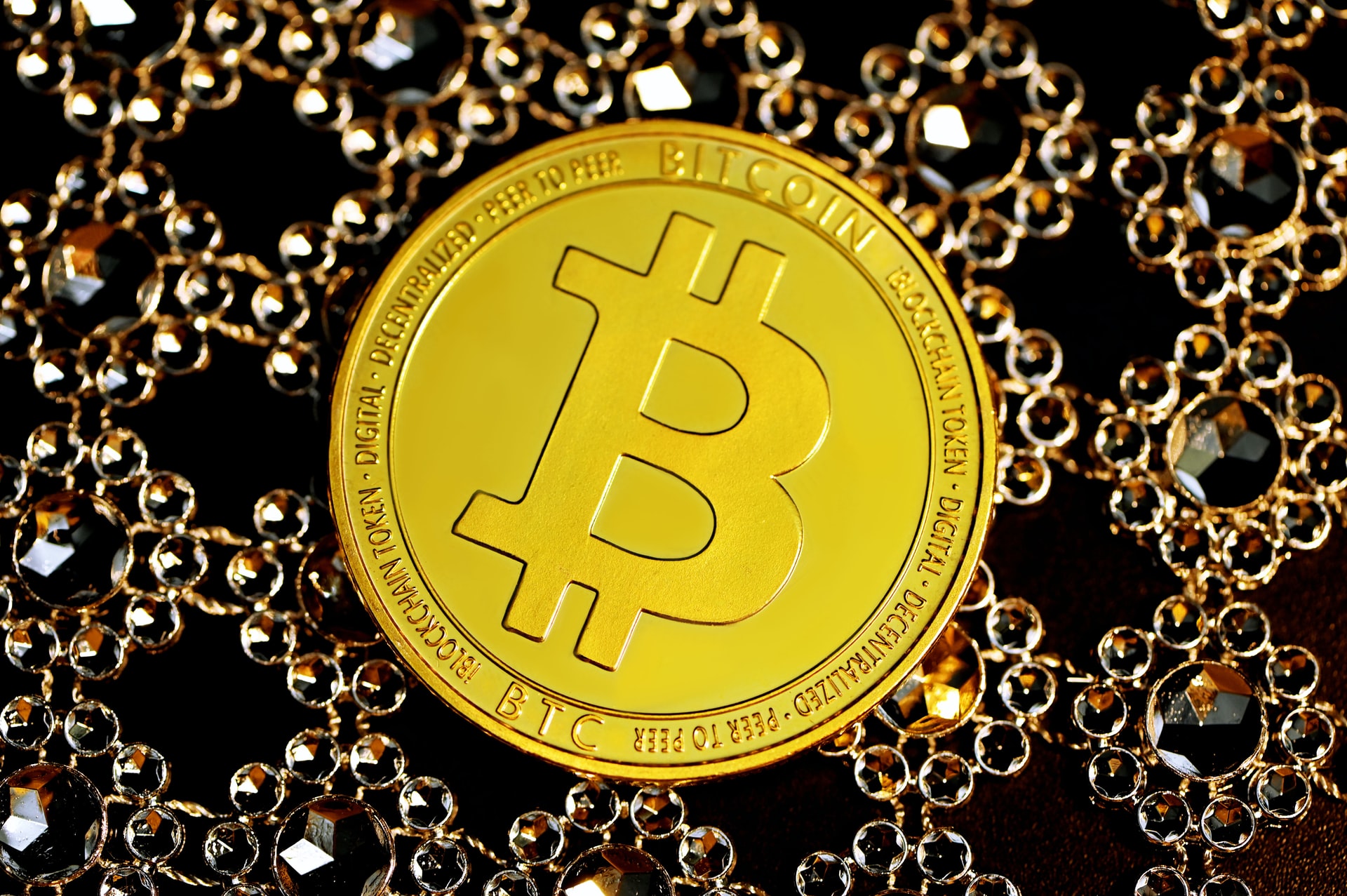 Bitcoin remained consolidated over the last 24 hours, altcoins however, have dipped on their charts. Over the last week, the king-coin continued to register lateral price movements on the charts. Ever since November, 2021, price of Bitcoin has consistently moved on the downside.

On the longer time frame, Bitcoin has continued to show signs of upcoming bearishness. On a comparatively, shorter time frame the king-coin might be hinting at a price reversal.

Over the last 24 hours BTC made no gains. In the last week, it lost about 2% as the coin was mostly consolidating. Currently, BTC is sandwiched between $28,000 and $29,000 as those two levels have been acting as the coin’s crucial demand zone.

The buyers seem to have clearly given up on the initiative to lead the price action and with continued strength from sellers, BTC might be eyeing the $20,000 price level.

BTC was priced at $29,100 at the time of writing. The coin had formed a descending channel ever since November 2021 highlighting an extended bearish phase. The coin has touched $69,000 in the month of November, which is considered the all-time high for the coin.

Broader market strength and buyers will be required in order to BTC to move northwards on its chart.

Bitcoin’s short term time frame looked optimistic pointing towards a price reversal on the charts. The coin formed a descending wedge pattern on the chart (yellow).

A descending wedge pattern is related to a trend reversal and that can be considered bullish for BTC. Usually after a period of consolidation, explosive price actions are often due.

On the Relative Strength Index, the indicator climbed and reached the 50-mark which meant buyers were returning in the market. This signified positiveness in the market.

Price of BTC was still under the 20-SMA which meant that sellers were still driving the price momentum. An increase in buying strength can push BTC above the 20-SMA line.

Technical outlook on the four hour chart all point towards a price reversal. The Awesome Oscillator dictates the price momentum in the market. AO flashed green histograms which is also tied with a buy signal which reaffirms the readings on the RSI.

The Bollinger Bands displays price volatility in the market, and if the bands are tight and constricted and period of price volatility could be expected. This could mean that over the upcoming trading sessions BTC might aim to rise above its immediate resistance level provided broader market and buyers extends support.

Related Reading | Ethereum Slips, What Are The Next Vital Trading Levels For The Coin?