Written by Bankerage Published on February 20, 2022 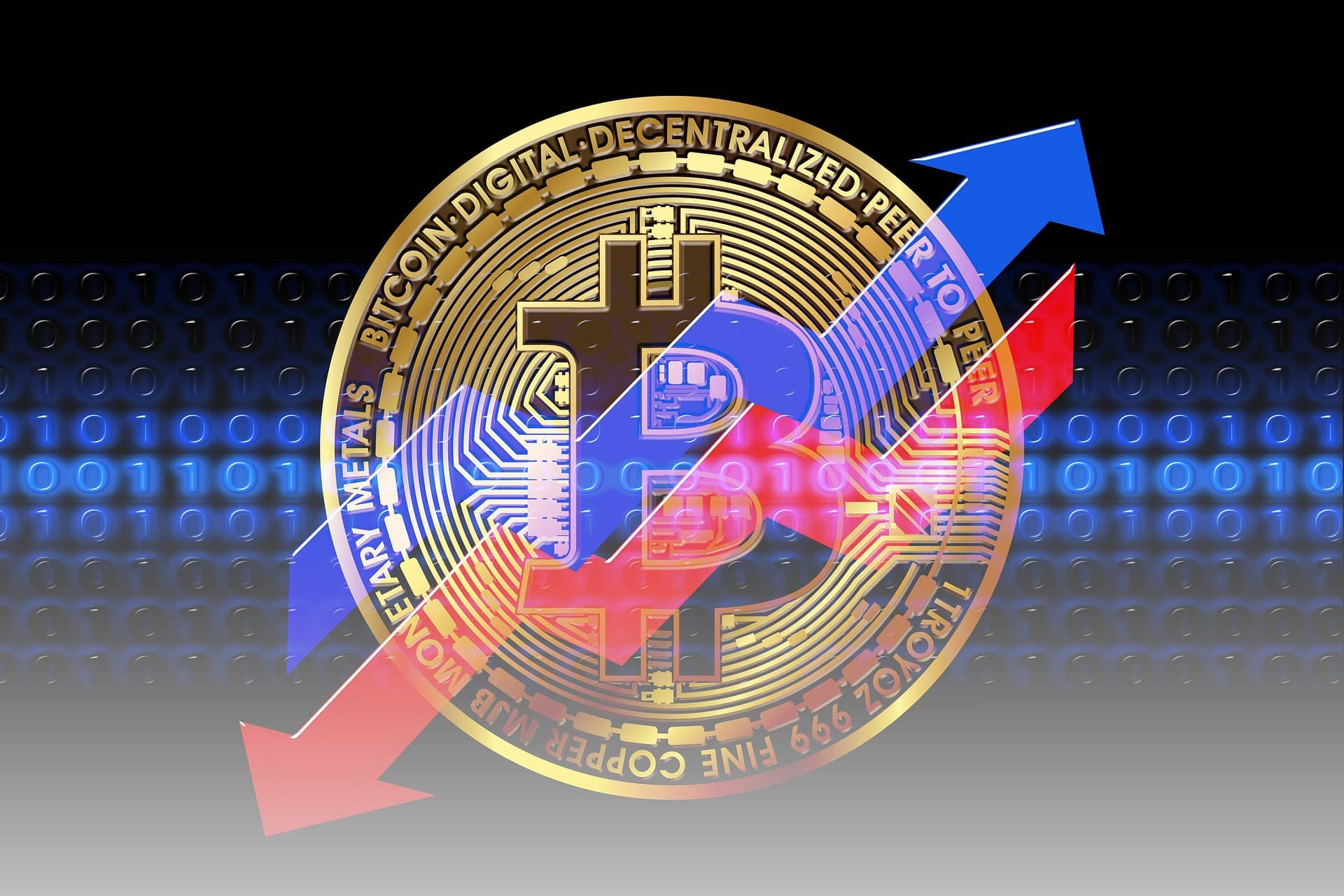 With the recent increase of volatility in both stocks and cryptocurrencies, many investors are turning towards more stable assets such as gold.

Cryptocurrencies showed no signs of slowing down as the week progressed with geopolitical tension, with Bitcoin briefly dipping below $40,000 for the first time in two weeks. Ether declined 5%, Dogecoin 4.5%, and Shiba Inc 6.5%.

Related Reading | Bitcoin On The Way To $38,000 Amid Global Uncertainty

In the past, China and American regulations influenced the Bitcoin price. However, it appears that this time around, investors are ditching volatile stocks for more stable ones such as gold. And it is due to a looming war in Eastern Europe. The geopolitical tension could cause significant cryptocurrencies’ prices to decrease over there soon enough.

In a Friday’s newsletter, David Duong, head of research at Coinbase Institutional, wrote;

Crypto performance in the last week shows us that there’s very little room for complacency regarding any of the major themes impacting this market. Open conflict could potentially affect bitcoin hashrates, which could exacerbate the knee-jerk market reaction weaker for high-beta risk assets like crypto.

Cryptocurrencies continue to move in lockstep with growth-sensitive risk assets such as stocks. Despite bitcoin having been heralded as an asset that would survive economic or geopolitical difficulties globally for years now. Yet, the narrative has not become a reality because cryptocurrencies had followed suit when prices were low last year. And then rebounded once they hit new highs months later – all while staying within a relatively narrow trading band.

Cryptocurrency values are highly volatile and difficult to predict. However, it seems that one country will determine the short-term future of cryptocurrency value.  What they decide is a good or bad idea could have huge impacts on how much people buy into this new way of doing things.

With the price of Bitcoin currently below $40,000, it’s too early to tell what will happen with this world’s most volatile cryptocurrency. However, an expert panel believes that despite adversity and regardless of whether you’re a speculator or investor, there has never been a better time because things can only get stronger from here.

Bitcoin is expected to prosper in the short and long term, with a one-year price estimate of $68,942 per coin by Wallet Investor. This comes out as an almost 300% increase over their predicted five-year value, which stands at &174,872 coins by 2027.