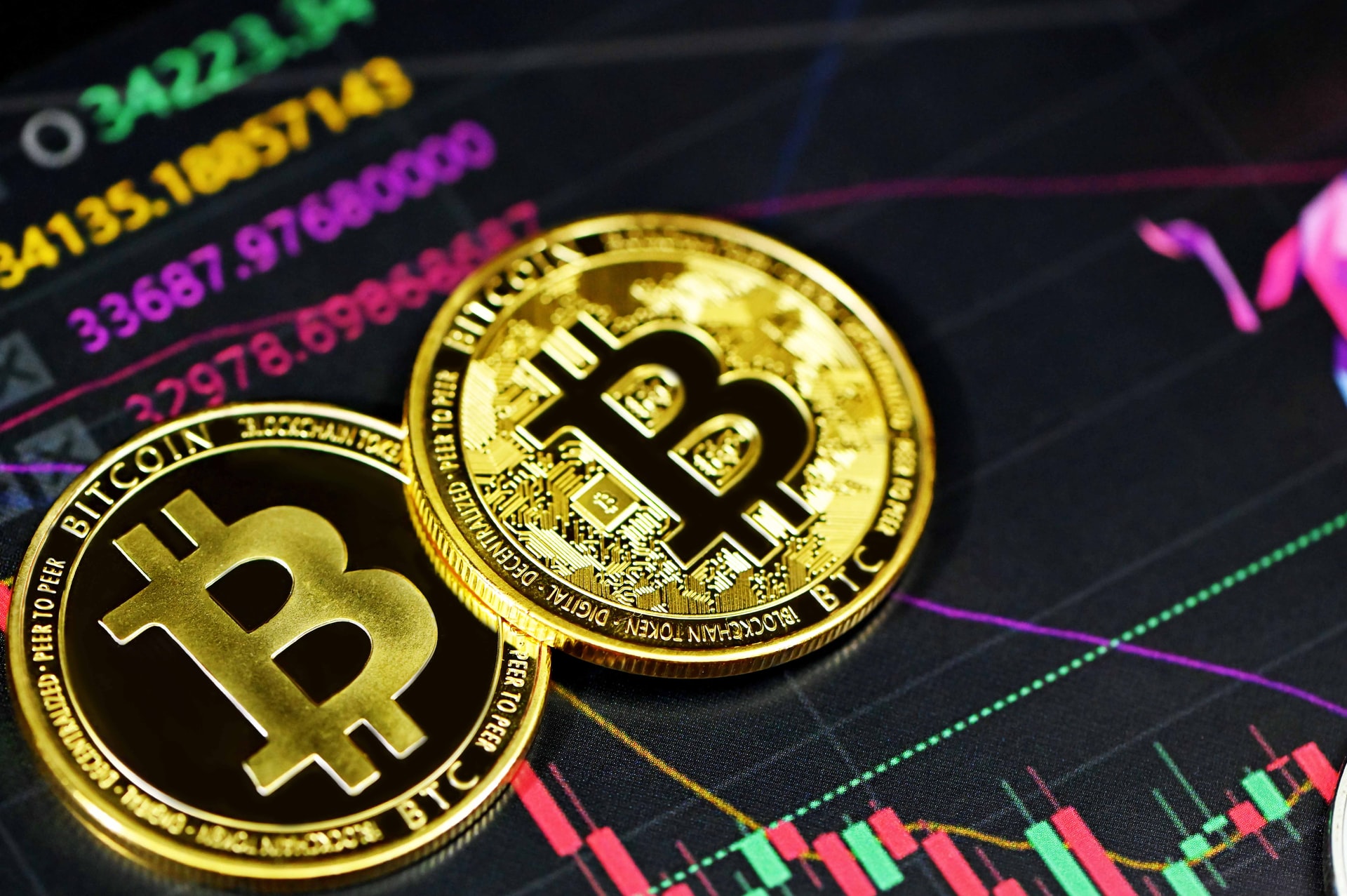 Bitcoin has been laterally trading for almost a week now. The coin has continued to remain under the $30,000 price level. The technical outlook of Bitcoin could be pointing at a turnaround in prices on the long term price chart.

On the short term price chart however, king coin’s price action remains quite bearish. At the time of writing, BTC has seemed to settle a slightly above the $28,000 support line. In the past 24 hours, the coin lost 1.2% of its value and in the last week, the coin posted some recovery.

After Bitcoin traded for $28,000, the bulls came to its rescue and have defended that level. This could be accounted to a positive change in price at the time of writing. The $28,000 support line is crucial for Bitcoin as a drop from that level could push the coin to $24,000 or even lower.

The cryptocurrency was trading at $29,600 at the time of writing. Over the past week, the coin has been touching the $30,000 mark and dipping below it.

King coin’s crucial support line stood at $28,000. Overhead resistance for the coin was at $31,000. Volume of Bitcoin was green in colour which meant that the bulls were still struggling to defend the coin in the market.

Bitcoin’s technical outlook has painted a bearish picture on the one-week chart. Even with slight improvements over the last 24 hours, the coin’s price action was still weak. The Relative Strength Index was near the oversold zone but the coin was slightly better than being oversold.

Despite the small uptick, it can barely to referred to as a positive development. Moving Average Convergence Divergence underwent a bearish crossover. After the bearish crossover, MACD flashed red histograms which are tied to sell signal in the market.

Although the technical outlook was bearish, an interesting point can be noted from the above chart. At the time of writing, BTC was near the $29,000-$28,000 price range and that’s positive because this price mark has previously acted as a mark that has fuelled rallies before (blue).

On the one-month chart, Bitcoin has showed a chance of positive price turnaround. The Relative Strength Index of Bitcoin formed a falling wedge pattern. A falling wedge pattern is bullish. It signifies a trend reversal. A move above the $31,000 price mark will push BTC near $36,000.