Written by Bankerage Published on June 23, 2022 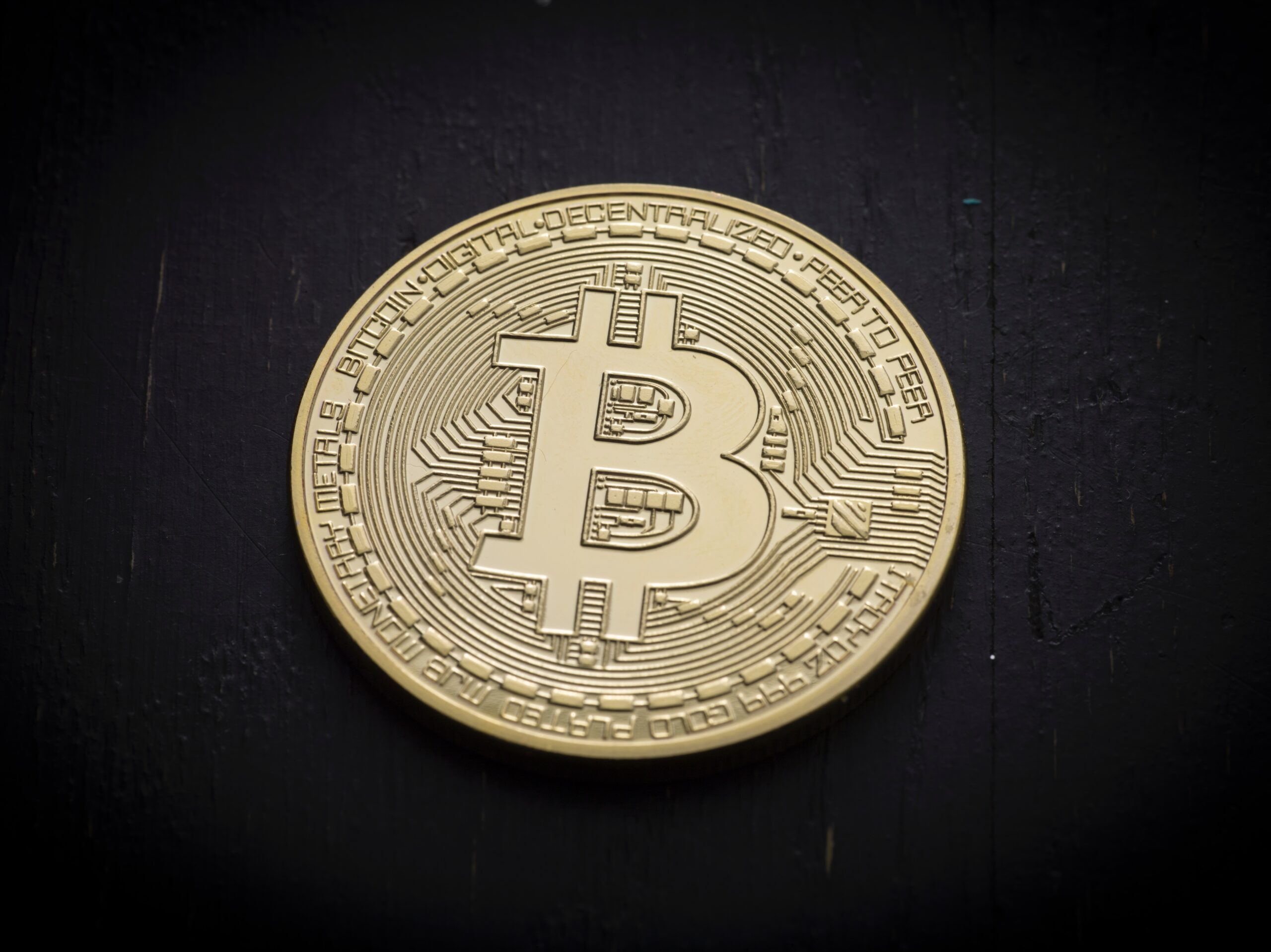 Bitcoin remains in the red with a 10% loss over the past week. The number one crypto by market cap has been consolidating at its current levels after a massive crash too it to a multi-year low of $17,500.

At the time of writing, BTC’s price trades at $20,400 with sideways movement in the last 24 hours.

As many outlets have been reporting, Bitcoin miners have been reducing their BTC holdings. This has contributed to the selling pressure and to BTC’s price plunging to its current levels from the $30,000 area.

A recent report by analytics firm Coin Metrics looked into BTC miners’ addresses, and funds flow to pin down Bitcoin’s crash real impact on the sector. As the firm claims, the process of tracking down BTC miners’ addresses can be difficult, despite the transparency of the blockchain.

In order to get a clear picture of current miners’ BTC holdings, Coin Metrics labeled the addresses which have come in contact with mining pools. These miners combined their resources and split the rewards for including a block in the blockchain.

Miners pool their resources because they have a bigger chance of receiving the rewards. These pools interact with BTC addresses which Coin Metrics called 0 Hop miners and then the split rewards go to 1 Hop address or miners.

As seen below, the firm was able to discover that there are 2.9 million 1-hop miners, but this is the total number of addresses for every entity that has ever mined 1 BTC. The number has been on a decline since January 2021 when the sector became more industrialized.

In that sense, active Bitcoin miner addresses interacting with the mining pools total 34,000 in 2022. A much smaller number when compared to its all-time high, and with 2021 when these addresses stood at 92,000.

The total number of 1-hop BTC addresses have been dumping their Bitcoin since July 2020. This metric inversely correlates with the price of BTC. While the cryptocurrency rose, the BTC supply held by these addresses trended to the downside.

These entities have sold at least 500,000 BTC from that period until June 2022 impacted by price volatility. As seen below, active miners have been reducing their supply as well but only sold around 25,000 BTC.

While most miners prefer HODLing, last week’s market turbulence threw many miners for a loop. With the wick down below $18K, several companies became forced sellers, liquidating their BTC treasuries to minimize the impacts of a margin call.

There is an uptick on the chart above, which could translate into a new period of BTC accumulation from miners. Overall, less leverage in the crypto market could contribute to healthier price action.