Written by Bankerage Published on November 3, 2022 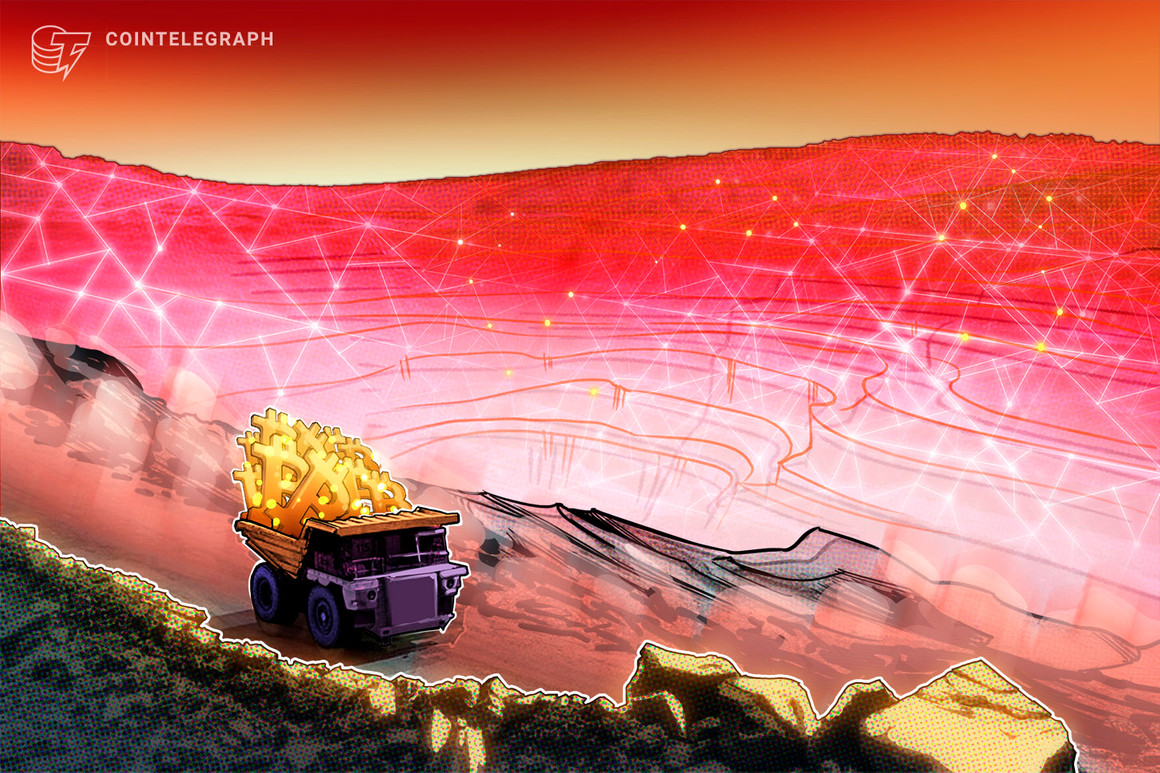 Bitdeer, a crypto mining firm spun off from China-based mining manufacturer Bitmain, may see its public offering on the Nasdaq delayed a year depending on a vote from shareholders of the Blue Safari Group Acquisition Corp.

In a Nov. 2 Securities and Exchange Commission filing, Blue Safari said it will be holding a shareholding meeting before the end of 2022 to vote on whether to extend the deadline of its deal with Bitdeer. The mining firm announced in November 2021 that it had entered into a definitive merger agreement with Blue Safari in order to go public through a special purpose acquisition company in the United States.

The SEC filing stated the shareholders could give the company the option to extend the deadline up to four times until December 2023, as well as move the meeting to a later date if there was an insufficient number of votes. If successful, the two firms could merge under the name Bitdeer Technologies Group for a listing on the Nasdaq.

“If the Charter Amendment proposal is not approved and we have not consummated a business combination by the Current Termination Date, we will (a) cease all operations except for the purpose of winding up, (b) as promptly as reasonably possible but not more than ten business days thereafter, subject to lawfully available funds therefor, redeem 100% of the public shares,” said the SEC filing. “In the event we wind up, there will be no distribution from the Trust Account with respect to our rights to receive ordinary share upon the consummation of an initial business combination and the rights will expire worthless.”

Founded and under the leadership of former Bitmain co-founder Jihan Wu, Bitdeer facilitates cloud-mining services through U.S.-based data centers operated in Tennessee, Washington, and Texas. As of Oct. 30, the firm reported it was mining roughly 900 Bitcoin (BTC) daily.

Following the crypto market downturn in May, many crypto firms announced the termination of deals. Israel-based cryptocurrency exchange eToro was valued at roughly $10 billion as of March 2021 and was seemingly on track for a SPAC merge announced in July it had terminated its agreement with Fintech V. The exchange was reportedly considering a private funding round of up to $1 billion.

Cointelegraph reached out to Bitdeer, but did not receive a response at the time of publication.