Written by Bankerage Published on November 28, 2022 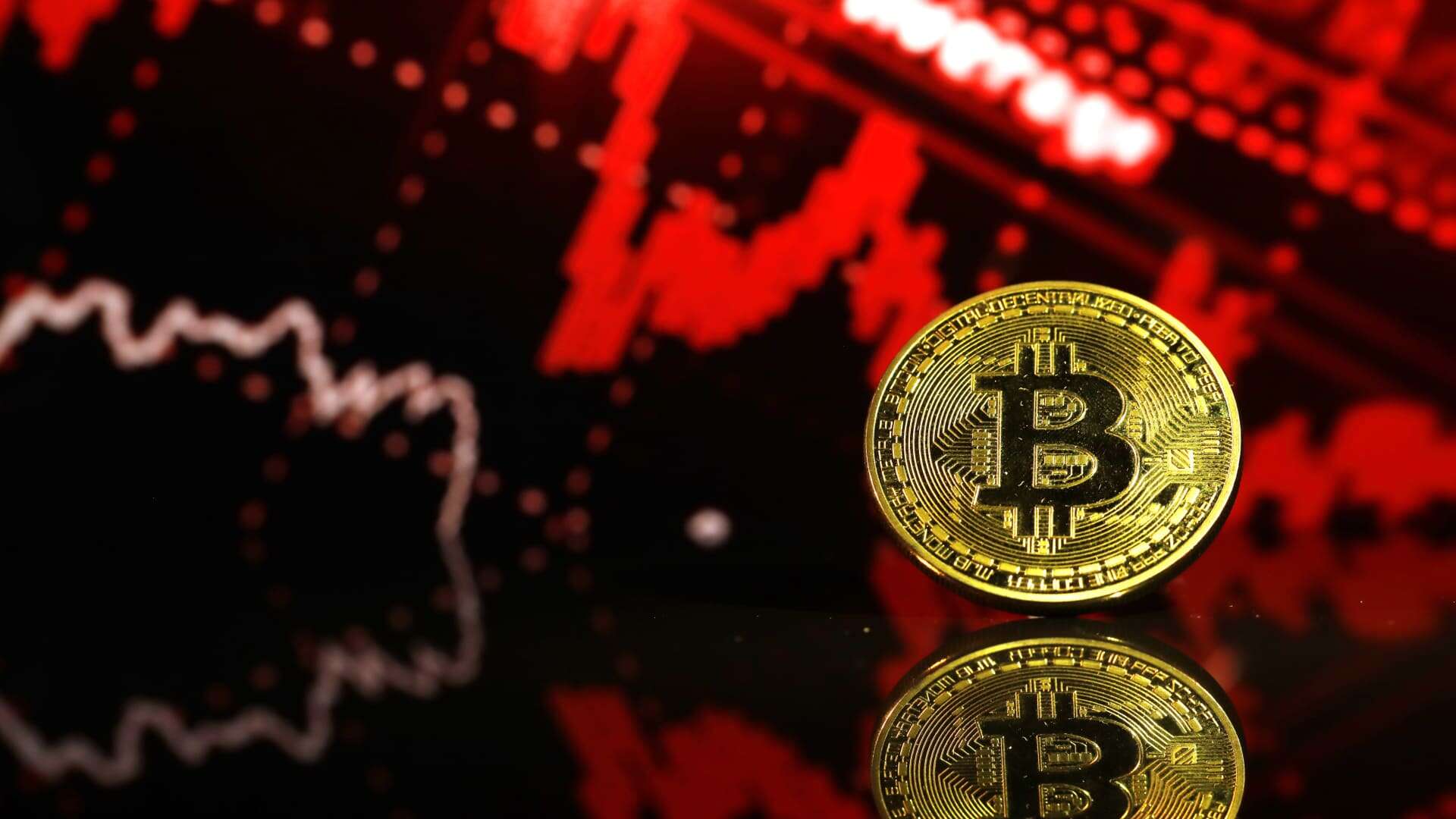 Bitcoin returned to the bottom of its current range and might see further downside pressure in the coming days. The cryptocurrency is still recovering from the collapse of FTX, the former second major crypto exchange in the world, and the contagion unleashed in the sector.

As of this writing, Bitcoin has recorded a spike in selling pressure. The cryptocurrency is trading at $16,200 with a 2% loss in the last 24 hours. Other assets in the crypto top 10 record similar price action, but the majority preserves profits from last week.

Bitcoin Can Crash To Its 2020 Levels Amid FTX’s Collapse

A report from Bloomberg claims some institutional investors are bearish on Bitcoin. Mark Mobius, experienced fund manager and founder of Mobius Capital, believes Bitcoin might drop to $10,000 in the medium term.

The company stopped accepting withdrawal requests from its customers and is rushing to raise capital to prevent bankruptcy. The situation has led many to speculate about the solvency of DCG. The rumors are contributing to the uncertainty in the crypto market.

In this context, the price of Bitcoin and other assets is trending sideways. BTC will likely follow this trend for the coming weeks. Mobius classified the current environment as “too dangerous” to invest any of his clients’ money.

Despite the current market conditions and FTX’s collapse, the fund manager believes crypto will have a permanent role in global finances, hinting at a long-term bullish bias:

But crypto is here to stay as there are several investors who still have faith in it. It’s amazing how Bitcoin prices have held up.

Further data provided by Bloomberg, based on the options platform Deribit, indicates a significant open interest leaning toward the put side (sell contracts) for December. By the end of 2022, many investors are expecting Bitcoin to gravitate around $10,000.

However, this data can also be interpreted as many investors hedging their spot-long positions. Investors buy Bitcoin on exchanges, and to protect against potential downside pressure, they purchase put contracts.

NewsBTC reported that many investors are aiming for Bitcoin at $30,000 by the end of the year. In that sense, the price of Bitcoin might trend higher or lower without impacting these investors’ portfolios. As seen below, the max pain price is $20,000; this price could be the December target, most likely.