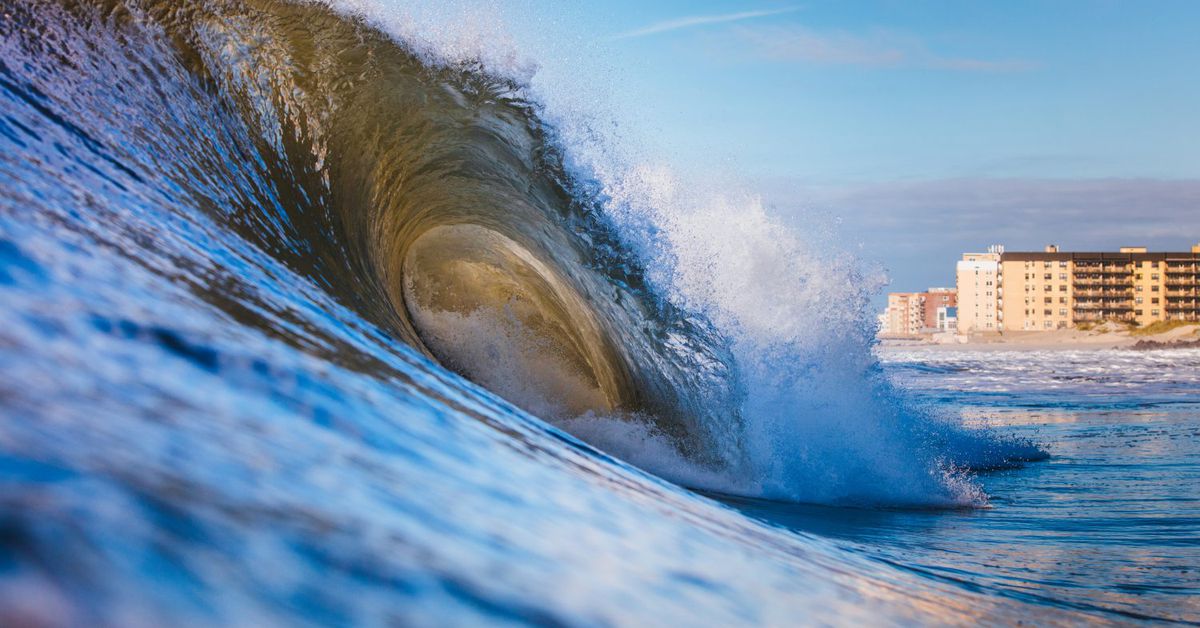 Swash, a blockchain startup that allows internet users to own their data and earn money from it, raised $4 million in a funding round led by KuCoin, Outlier Ventures and Streamr.

The funding round, which was announced Monday, will drive the Swash data-monetization browser extension and help expand a “Data Union” marketplace protocol. Swash also plans to introduce a line of data science and developer tools later this year so that developers and businesses can build on top of the platform.

Giant internet companies like to hoard data, which has been called the crude oil of the digital economy. Tools like the Swash browser extension, which the company says is used by 64,000 people, let users take control of their data and receive a passive (if meager) income from it.

User adoption for the extension over the past several months has been more than expected, according to Swash Chief Marketing Officer Chloe Diamond.

“It means our mission resonates with everyday people. It takes a couple of minutes, and once you’ve installed the browser application, it basically captures your data while you use the internet,” Diamond said in an interview.

Swash user data is then aggregated into a Data Union, where buyers – ranging from advertising and marketing firms to hedge funds – can purchase it. The profits are distributed to the Data Union members.

A SWASH token will soon be introduced to handle these sorts of transactions, among other things, Diamond said, but for now, it’s paid using Streamr DATA tokens, an early partner of Swash.

“Until deciding to do this ecosystem expansion, it didn’t make that much sense for us to have a SWASH token, whereas now it does,” Diamond said. “Obviously, timing depends on things like the launchpad exchanges, but it will be this year.”

In addition Streamr, Swash has been working closely with Ocean Protocol, a decentralized data market infrastructure firm, particularly on the business-to-business and data science side of things.

“We see that the mission of Swash aligns very closely with Ocean,” Ocean Protocol founder Bruce Pon, who is also an adviser to Swash, said in a statement, adding:

“It’s about getting people’s data in a way that has their consent and has the conditions of how they feel comfortable to share the data while providing an economic incentive for them to do so.”