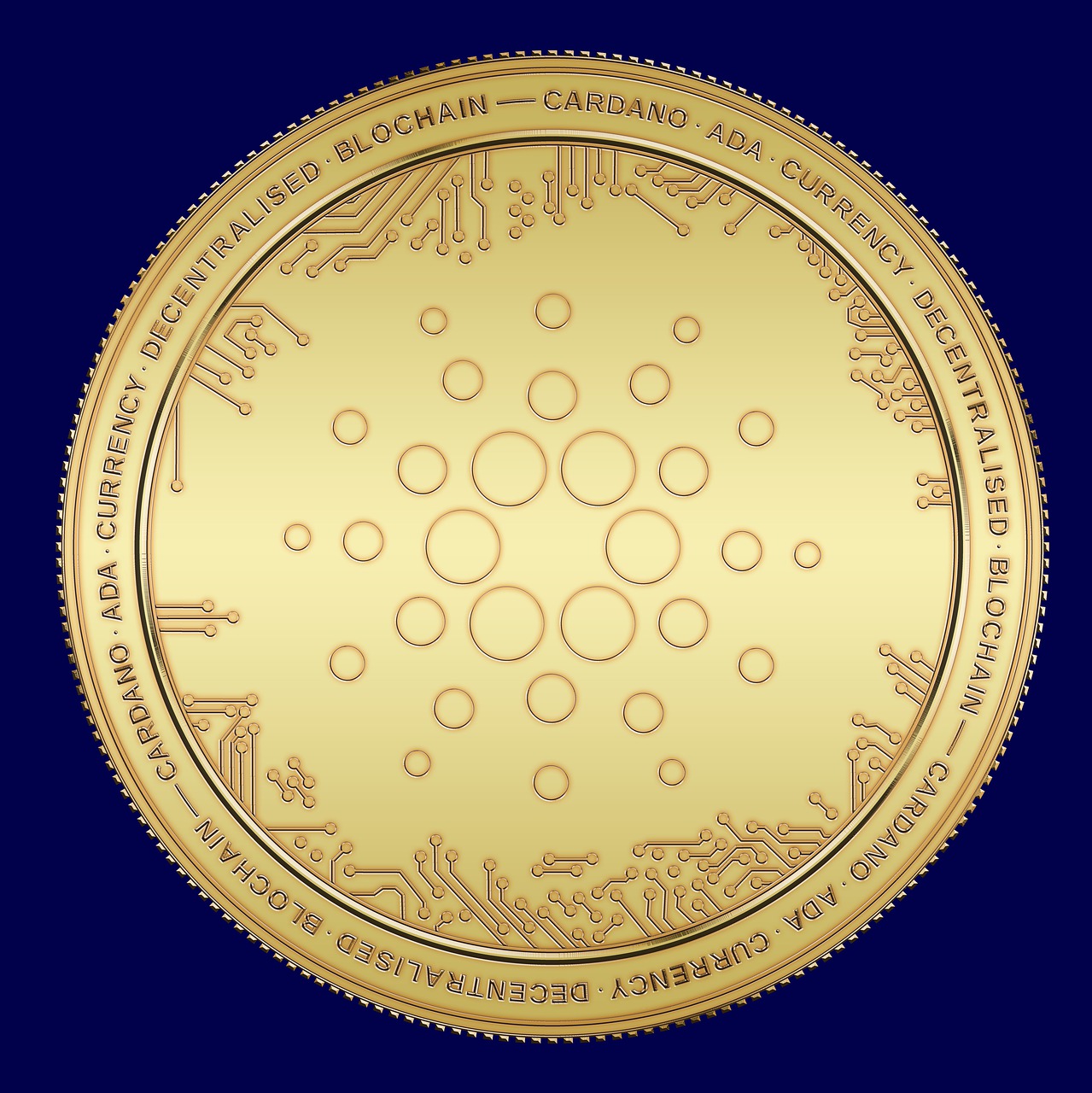 Cardano is among the cryptocurrencies with higher impacts due to significant price slides. Price volatility remains one of the substantial discouragement and threat of virtual currency. Their swing in price could go beyond ten times in a single minute. A positive price move is always a favorable trend for a token and its investors. However, a price drop could pose a danger for both.

The general crypto markets have been witnessing more downward trend recently. This has left several tokens on an expected price level even as some investors make massive sell-offs. Cardano seems to have entered a state of instability following its critical price drop. Its slide on Thursday went below its possible support level. Without any rise in trading volume in the crypto market, Cardano will suffer more losses.

Cardano is now fighting dangerously from its drop position as it’s beyond the supporting mark. Though it had a previous market cap ranking as the eighth cryptocurrency, the token had made a 7% drop in the last 8 hours.

The price of Cardano has now fallen below its $0.50 support mark. Hence, its liquidation has raised more than $1.40 million from crypto derivatives exchanges. If the selling pressure increases, there would be a higher probability of more difficult restoration.

ADA’s last 4-hour price chart analysis depicts a release from a symmetrical triangle. Its Y-axis pattern for height represents a 33.5% drip for the token as its price falls below the support level. Using a candlestick close that could reflect the 4-hour trend would hit below the 50% level of Fibonacci retracement at $0.45. This will possibly bring the confirmation of the negative price trend.

Where there’s a continuation of the pattern, ADA could maintain a downward trend that reaches $0.34 or $0.32. By closely observing its movement on May 12, the token moved to $0.38. This could eventually become its possible support level if it makes more downward moves.

If there’s continuous trading of ADA below $0.46, the bears will benefit more. It’s possible to revert the negative appearance of the price drop for the token. This would require a break on the resistance barrier using a candlestick close for 4-hour experimentation.

Also, cutting off some of the supply processes could spike ADA’s number of buying orders. Hence, the token’s price may reach $0.61 as it moves up.

The crypto market now harbors many uncertainties, doubts, and fear within the past few weeks. The Fear and Greed Index report shows increased levels of negativity within investors and other participants in the crypto market.

Following the technical and on-chain indicators, there could still be hope for Bitcoin. This is because the token is yet to get a fully blown negligence from participants.