Written by Bankerage Published on November 26, 2021 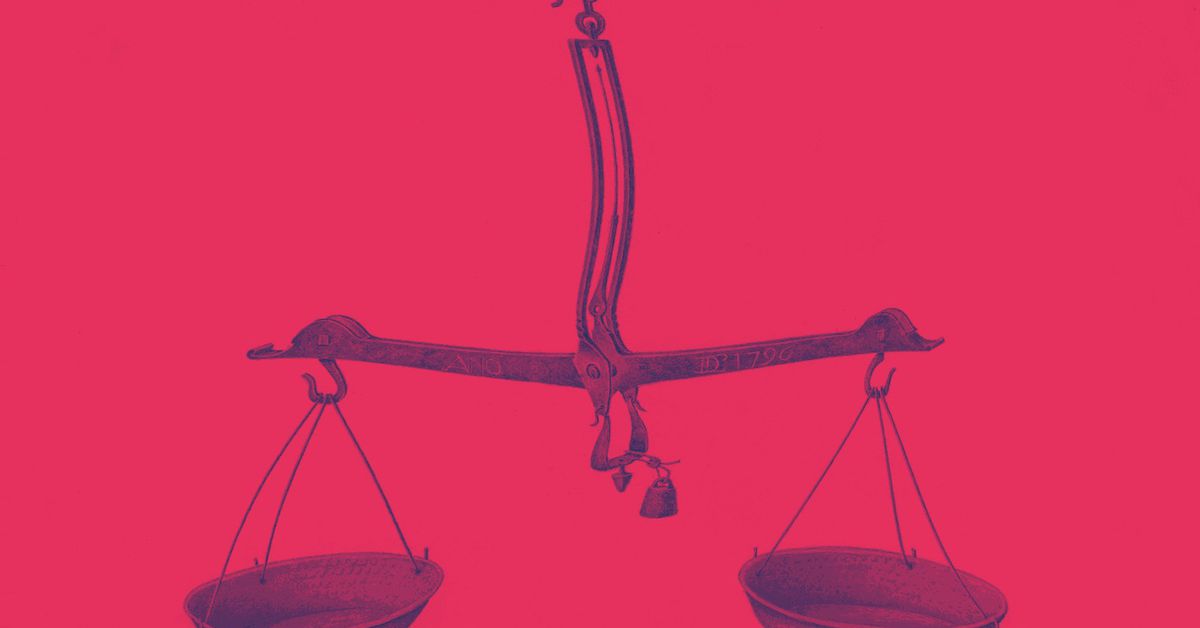 Shalem’s name was included – along with 17 others, including Hogeg’s – in an appendix to a document bearing the letterhead of the Israel police’s national fraud investigation unit. The page, reviewed by CoinDesk, was stamped Nov. 15 by Judge Erez Melamed of the Rishon Lezion Magistrate’s Court. It is not clear from the appendix what kind of document it was attached to. However, the date on the stamp is three days before Israeli police said they had arrested eight individuals, including Hogeg, on suspicion of money laundering, fraud and sexual assault.