Written by Bankerage Published on December 18, 2021 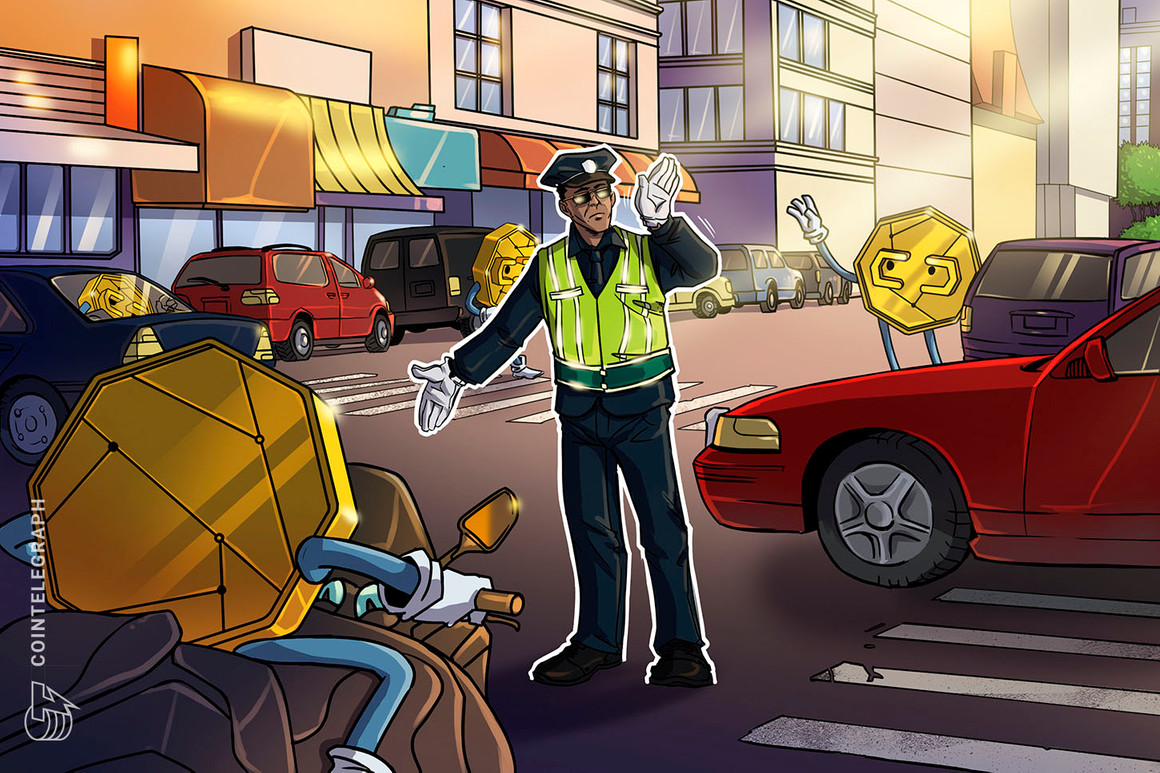 As supply-chain woes continue and the U.S. dollar battles to fight back inflation concerns, crypto remains an alluring port in the current financial storm. The recent approval of the first Bitcoin (BTC) futures-linked exchange-traded fund (ETF) to trade on both the NYSE and Nasdaq from asset managers ProShares and Valkyrie Funds, respectively, has created a whole new class of financial instrument, with resulting excitement in the markets. Valkyrie received explicit approval from the United States Securities and Exchange Commission (SEC), while the ProShares ETF was simply not opposed.

The financial excitement is not just confined to the industry’s biggest names either. It is reported that crypto-related startups raised more than $2.6 billion in the first quarter of 2021, which is more than they did in all of 2020.

For crypto to truly be a serious investment vehicle that holds up to competition, rather than just be a passing fad that is the 21st century equivalent of a gold rush or tulip mania, it has to secure long-term support from institutional finance as a serious investment alternative.

Easier said than done. So, how does crypto do it?

Related: Why now? SEC took eight years to authorize a Bitcoin ETF in the US

Come down from your fences and open the gate

Crypto has already demonstrated that it can produce eye-popping yields in triple-digit percentages, but these large swings in value only reinforce its perception as the “Wild West” of finance. Crypto will only become a fully mature investment alternative when it has reached nearly unanimous confidence in both its stability and transparency.

Many stakeholders in, and watchdogs of, the new crypto economy have certainly expressed some skepticism. One of the biggest watchdogs in the United States, SEC Chair Gary Gensler said he still has concerns about investor protection in the $2.5 trillion market for crypto assets. As Gensler himself said at Yahoo Finance’s All Markets Summit last month:

“Investors aren’t protected the way they are, whether they go into the stock or bonds markets that we’ve overseen so long. Without that, I think it really is, as I’ve said to others, a bit of the Wild West.”

The speculative nature of the market, combined with insufficient supervision, creates this perception of a dangerous environment. For a certain type of investor, that sense of excitement and danger is almost welcome — “mooning” one day and buying the dip the next — but it is not a recipe for courting major institutional finance, let alone those who manage pension plans or 401(k)s.

The major companies in the crypto industry certainly know that and are already trying to create standards that make everyone from major finance to small retail investors more comfortable with crypto as an investment alternative. In a report to the U.S. Senate Banking Committee, the aforementioned a16z outlined principles to industry regulation that included:

It shouldn’t be lost on anyone looking at a16z’s report that it was not only being presented to a government body, but it included solutions that would be impossible to implement without government cooperation. Libertarians and crypto-anarchists may scoff, but for crypto to reach its full investment potential, this cooperation between governments, major financial institutions, major crypto institutions and the retail crypto investor is essential.

I’m sorry, sir, but we’ve got to have some law

As much as Bitcoin was initially conceived as a way to circumvent central banks and currency manipulation, government sign-off on (and buy-in to) cryptocurrency in the form of regulation will still be essential to creating global legitimacy and the resulting investment, even if those cryptocurrencies and investment vehicles themselves are nominally “decentralized.”

It is better for the industry to be proactive in this regard, not just in policing itself but in determining how crypto is regulated by federal legislators who may not be the most crypto aware or savvy. Right now, the United States is in the process of passing the infrastructure bill that threatens crypto with vague language and misplaced priorities. Companies like Coinbase and a16z have worked tirelessly to make sure crypto (and their own) interests are re-aligned in the bill, but a handful of even large companies can only do so much. It will take an effort by the whole industry to be welcoming of this regulation, sane regulation.

Related: US infrastructure law could brace up digital assets — but first some fixes

As bad as some of the infrastructure bill’s crypto provisions are, if they go into effect, some good can actually come from them too. These new crypto provisions open the door for many crypto companies to have a solid footing when dealing with banks on rules, as opposed to being blocked or not able to open accounts. Its distinct language also allows for the serious integration of crypto with the country’s largest banks, unlocking whole new classes of investors and exponentially increasing market caps.

As the old cliche goes, the first step in solving a problem is recognizing it exists. The crypto industry as a whole needs to recognize the long-term problems inherent in the current lack of regulation and find ways to work with legislators and regulators to protect consumers without diluting the very strong value propositions that have attracted investors to crypto in the first place.

The views, thoughts and opinions expressed here are the author’s alone and do not necessarily reflect or represent the views and opinions of Cointelegraph.

James Giancotti is the co-founder and CEO of Oddup, a global startup rating platform. He began his career in consulting at Deloitte before moving into investment banking and research roles at Goldman Sachs and J.P. Morgan. After advising high-growth companies for a decade, he made the shift to investor and entrepreneur. He currently manages dual roles as CEO of Oddup and Alluva, the largest global analyst marketplace for crypto assets.