Written by Bankerage Published on April 6, 2022 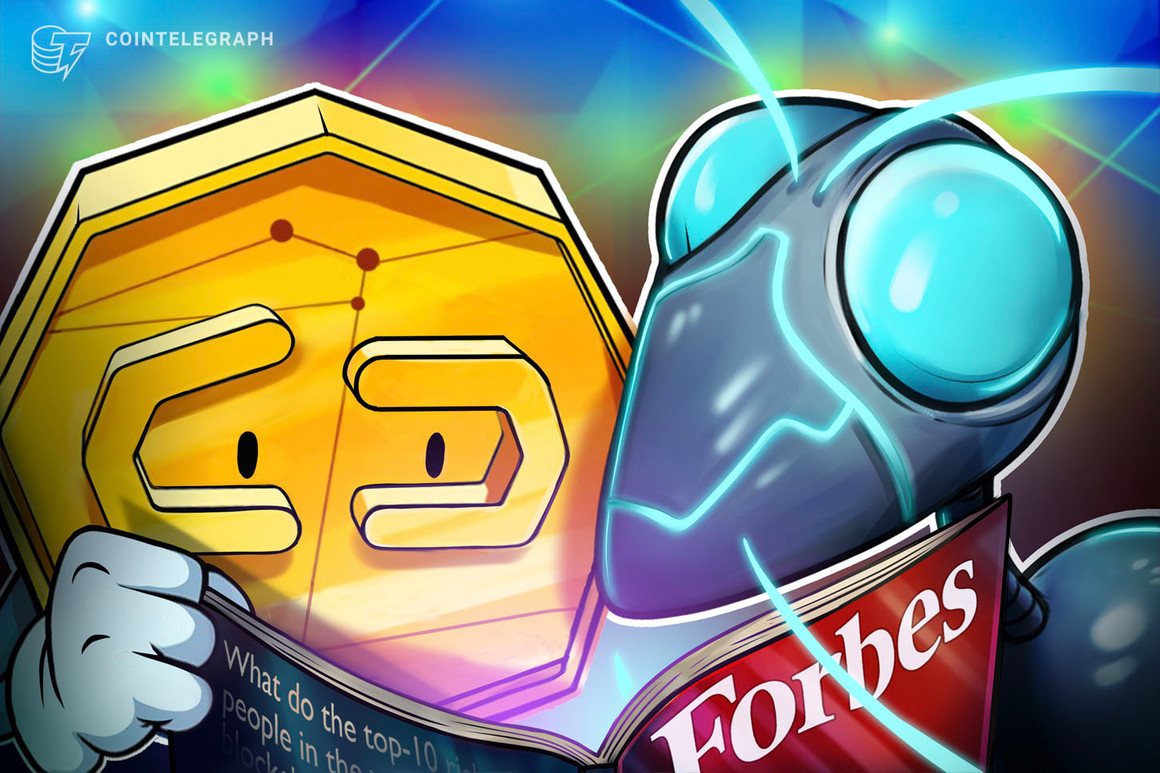 The Forbes crypto billionaires list has been updated, and the number of individuals who have made vast fortunes in digital assets has increased substantially.

The crypto elite list now has 19 billionaires on it, which is seven more than last year and expands the list by 58%. The publication released its latest crypto richest on April 5, but the king of the crop remains unchanged.

Binance CEO and founder Changpeng “CZ” Zhao is still the richest man in the industry and now the 19th richest in the world due to his relatively newly accrued wealth. The outlet has downgraded CZ’s fortune from an estimated $96 billion last year to a current estimation of $65 billion. This still makes him the most affluent person in the industry, however.

FTX founder and CEO Sam Bankman-Fried has secured the second spot after “CZ” with a whopping $24 billion in estimated net worth. He has been dubbed the “Crypto Robin Hood,” as he has repeatedly stated that he wants to give the majority of this fortune away. But with $24 billion still on hand, he’s clearly not managed to do so yet.

Coinbase CEO and founder Brian Armstrong is in third place with $6.6 billion. Ripple’s Chris Larsen and the Winklevoss twins from Gemini remain on the list with around $4 billion to their names.

Newcomers to the crypto billionaires list include FTX co-founder and chief technology officer Gary Wang with a net worth of $5.6 billion from his 16% stake in the company. and Nikil Viswanathan and Joseph Lau, co-founders of the blockchain and Web3 company Alchemy. The pair reportedly have a net worth of $2.4 billion each, ranking them at eleventh.

OpenSea NFT marketplace co-founders Devin Finzer and Alex Atallah are also newcomers on this year’s crypto-rich list with an estimated net worth of $2.2 billion apiece.

There are several other notable names on the list, including Song Chi-hyung, the founder of South Korea’s Upbit exchange, who is reportedly worth $3.7 billion. Executive vice president of South Korea’s Dunamu, Kim Hyoung-nyon, owns an estimated 13% of Upbit, giving him a net worth of $1.9 billion.

Related: 3X as many crypto figures make it onto Forbes 2021 billionaires list as last year

MicroStrategy’s Michael Saylor has remained a crypto billionaire with an estimated net worth of $1.6 billion. Company stock has quadrupled in the last two years following a big Bitcoin bet that has paid off.

Forbes originally published the first crypto elite list back in 2018 when just a handful of executives made the grade. Back then, the bar was much lower, with a wealth figure of $350 million to get on the list.