Written by Bankerage Published on December 1, 2022 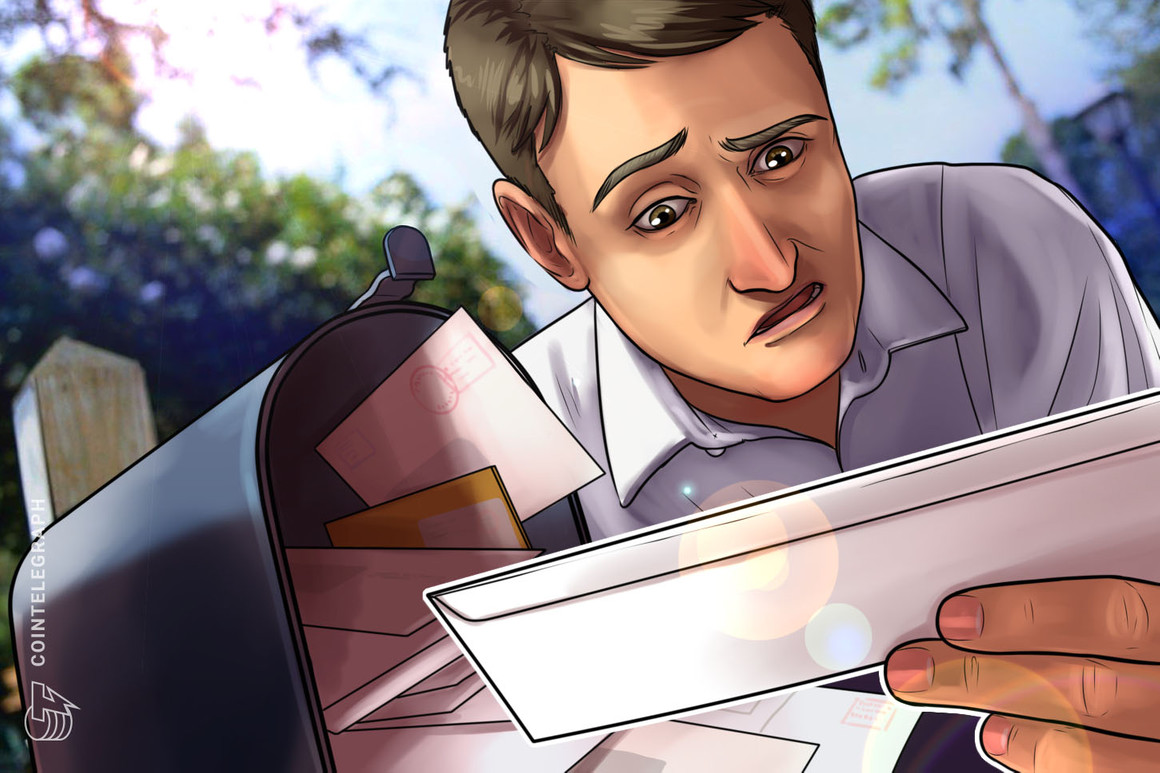 Institutional credit underwriter M11 Credit, which manages liquidity pools on Maple Finance, told its followers in a Nov. 30 Twitter thread that the Auros had missed a principal payment on the 2,400 wETH loan, which is worth in total around $3 million.

M11 Credit suggests that it is always in close communication with its borrowers, particularly after events in the last month, and said Auros is experiencing a “short-term liquidity issue as a result of the FTX insolvency.”

We remain committed to providing transparent updates whenever possible, and are working with Auros to provide a joint statement that provides further information to lenders.

If you have any questions, feel free to reach out at [email protected]

While Auros, an algorithmic trading and market-making firm, has not yet addressed the statement by M11 Credit, the thread has been retweeted by Maple Finance itself.

This implies that Auros has until Dec. 5 to make the late payment before it will be declared as being in default.

According to an official Maple Finance Youtube video, if a default occurs, it could result in the borrower’s collateral being liquidated and/or staked maple tokens and USDC on the platform being used to cover any shortfalls to lenders. Enforcement action could also be pursued through New York courts.

M11 credit claims that it is “working with Auros to provide a joint statement that provides further information to lenders.”

Cointelegraph has reached out to both M11 Credit and Auros for comment, but did not receive a reply before time of publication.

Crypto exchange FTX announced on Nov. 11 that it would file for Bankruptcy after having suffered a liquidity crisis and being unable to honor withdrawals. The resulting contagion has spread to numerous other firms. BlockFi declared bankruptcy on November 28.

Galois Capital and New Huo Technology have lost millions of dollars from FTX’s collapse, and Nestcoin has had to lay off workers because of its exposure to the failed exchange.