Written by Bankerage Published on February 26, 2022 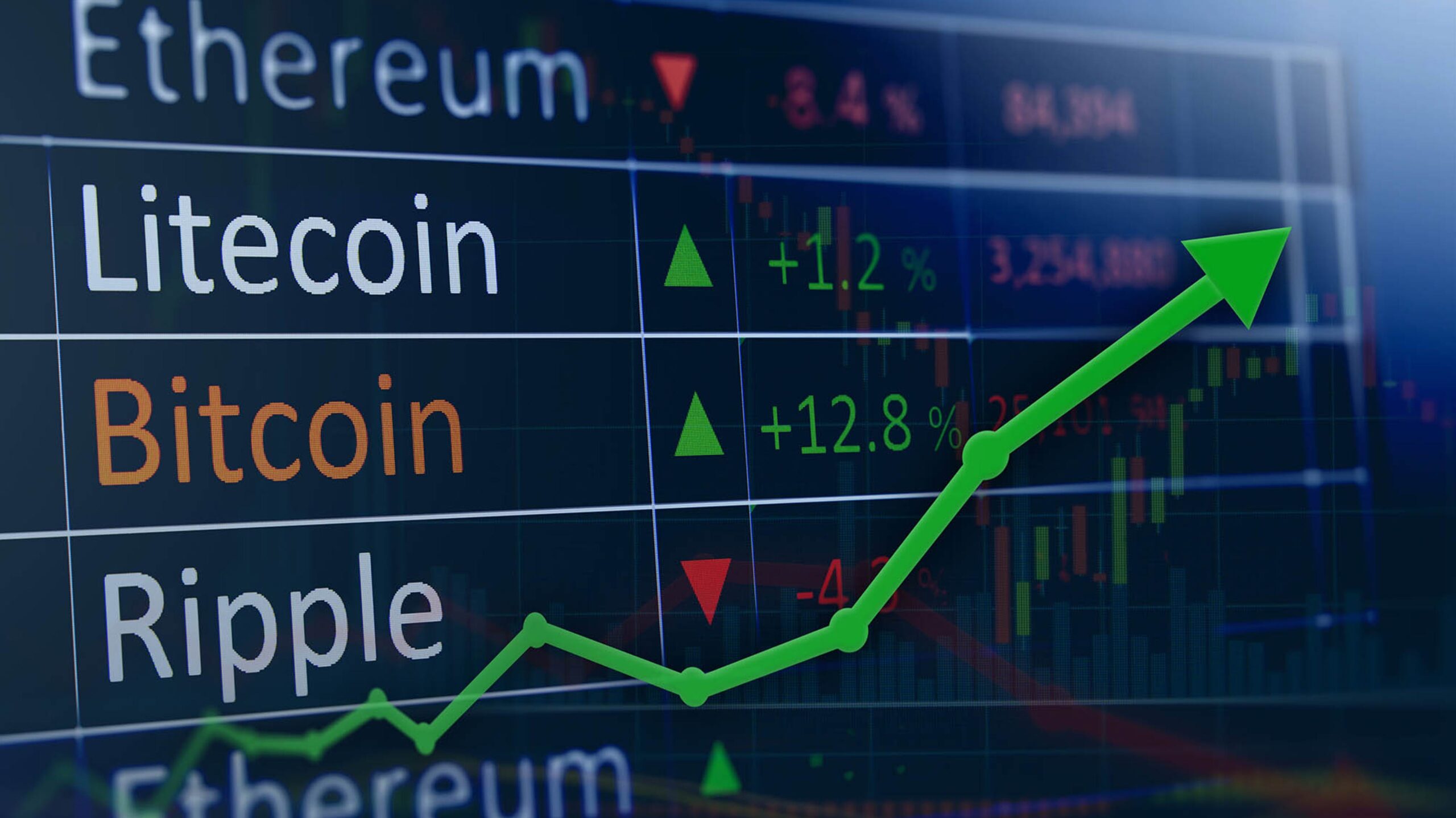 Cryptocurrency prices climbed late Friday after Russia agreed to talk to Ukrainian officials regarding the Russian invasion of Ukraine.

According to Ukrainian presidential advisor Mykhailo Podolyak, who spoke to Reuters on Friday, Ukraine wants peace and is willing to engage with Russia about its neutral stance with regard to NATO.

Russian Foreign Minister Sergei Lavrov said Friday that Russia would be open to discussions with Ukraine, but only if Ukraine’s troops had put down their weapons.

“Neo-Nazis” should not be in charge of Ukraine, Lavrov stated.

While this was going on, investors throughout the world were scrambling to make sense of the geopolitical shifts. Even though Russia’s ruble was at its worst level on record, the S&P 500 stock index surged more than 2%.

Bitcoin trailed other alternative cryptocurrencies (altcoins) in the crypto markets on Friday, suggesting that investors have a higher tolerance for risk and expect cryptocurrency prices to take a beating.

Ripple’s XRP and Terra’s LUNA token both rose in value by 10% in the last 24 hours, while Bitcoin has remained relatively unchanged.

Some cryptocurrency investors believe that the price rebound will continue because of the recent volatility.

The expected volatility of Bitcoin’s price for the next week increased by 75% on an annualized basis. CoinDesk’s Omkar Godbole said that the cryptocurrency’s inverted volatility structure generally precedes price bottoms.

Volatility implied by investors refers to the expectation of price fluctuation over a specified time frame that they have set.

United Nations Security Council members are expected to vote on a critical resolution on the Russian military action in Ukraine this week.

Ukraine’s President Volodymyr Zelenskyy has claimed that the sanctions imposed on Russia are not adequate to stop Russian military actions in Ukraine.

He went on to say that they are protecting their nation alone.

For the 44 million people living in Ukraine, Putin’s claim that their democratic country is an illegal state carved out of Russia is an attempt to erase their country’s more than a thousand-year history.

The West has launched a slew of measures against Russia, including the blacklisting of Russian banks and the prohibition of technology exports. Instead of kicking it out of the SWIFT system, they’ve opted to leave it in.

According to data gathered by CryptoQuant, Bitcoin’s buy volume to sale volume ratio has been somewhat higher over the past 24 hours, showing positive sentiment among traders.