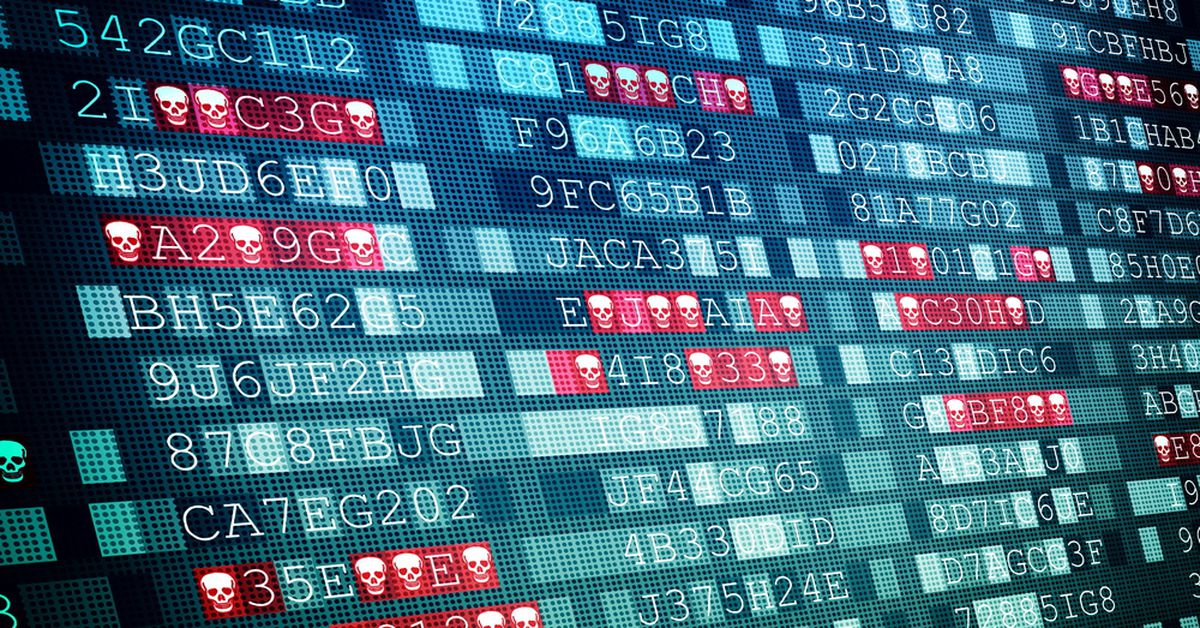 Decentralized finance (DeFi) lender bZx suffered a hack of reportedly $55 million, according to a tweet on Friday by the blockchain security firm SlowMist.

Important to note: the bZx smart contracts themselves were not compromised. This incident only impacted the Polygon and BSC deployments via a compromised key.