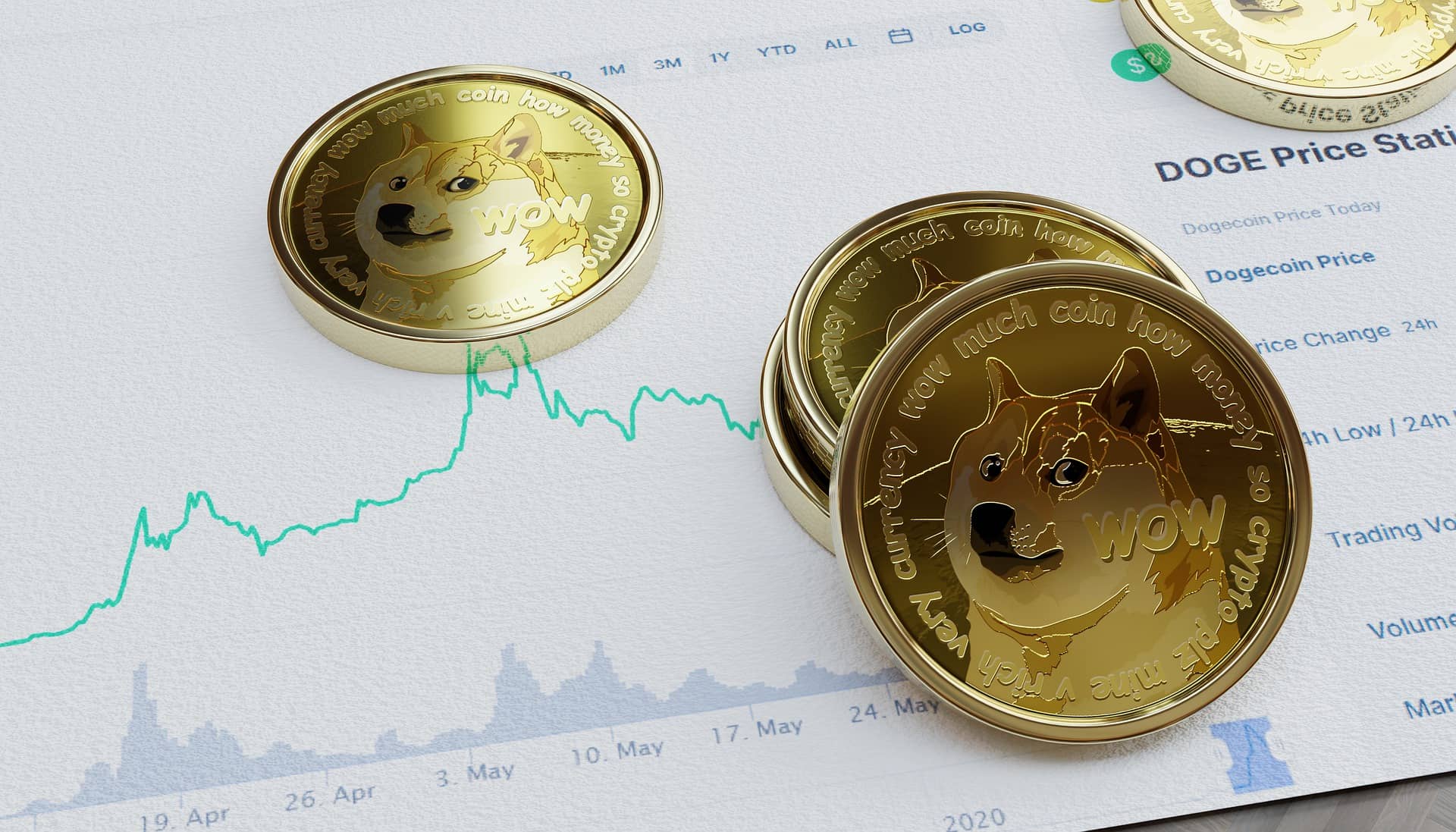 The Price of Dogecoin Increased Temporarily

Dogecoin’s price action is not in a sweet spot. In just five minutes, comments trashed the planned bull target for next week at $0.1357. As a result, Dogecoin (DOGE) dipped back to its opening level and took another step away from where it had been before.

The price of Dogecoin went down when the news came out. A trend line and an intermediary top-line stopped the bulls from taking the price higher. So instead, the price went back to where it started and looked like it would fall more. A possible target for the price going down is $0.1137 and $0.1100.

The US session has only just begun, so economic recovery is time. Maybe even some good news on taxes or regulations before traders move onto other things – providing markets with support at both $0.1197 and psychological levels like barbette above them where buyers seem confident again.

India To Launch CBDC This Year

On Tuesday, the Indian ministry of finance answered some questions in Rajya Sabha regarding “RBI Cryptocurrency.”

The Finance Minister to state was asked by Rajya Sabha member Sanjay Singh, “whether it is a fact that the government plans on introducing a cryptocurrency regulated by The Reserve Bank of India (RBI).

“No sir,” replied Pankaj Chaudhary, the minister of state in the finance ministry.

Minister Chaudhary explained the difference between the RBI cryptocurrency and traditional paper currency:

The digital rupee will revolutionize the fintech sector by creating new opportunities and lessen the burden in handling, printing, logistics management of cash.