Written by Bankerage Published on September 16, 2022 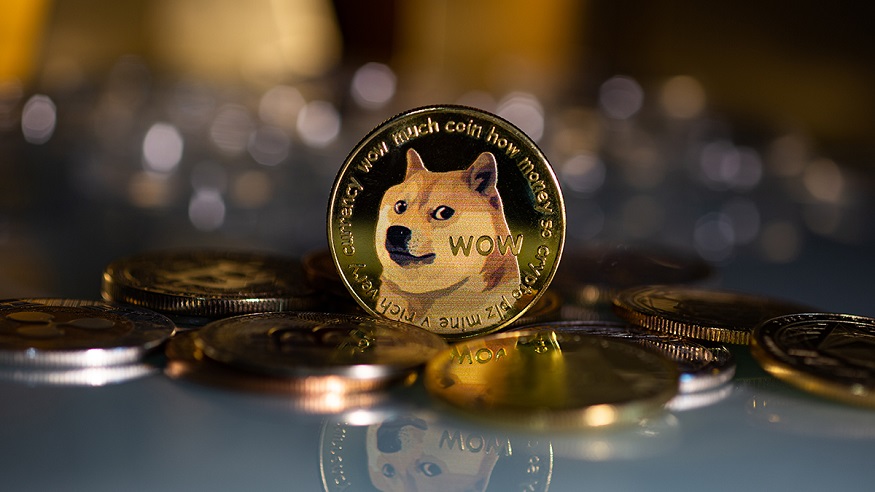 Meme coin Dogecoin is asserting dominance in the market once more. Last week, the digital asset lost its prized crypto top 10 positions when Polkadot (DOT) rallied, and it overtook the meme coin. However, as the week draws to a close, DOGE has taken the lead over DOT once more.

After spending about a week out of the top 10 cryptocurrencies by market cap list, Dogecoin has reclaimed the 10th spot on the market. It is less a result of a rally in the price of Dogecoin and rather a decline in the price of Polkadot (DOT) over the past week.

Where DOGE had seen a price decline of 6.24% in the last 7 days, Polkadot had suffered a worse fate, losing more than 12% of its value in the same time period. DOT had inevitably lost its footing above $7, and its market cap dropped to $7.64 billion.

At the time of writing, Dogecoin’s market cap was sitting at $7.9 billion, less than $300 million higher than the market cap of DOT. This means that the meme coin is not completely out of the woods, and DOT could overtake the 10th position if DOGE’s price fails to hold up against the market.

The re-entry into the crypto top 10 has not meant much for the digital asset. DOGE’s price is still sitting perilously below $0.06 and shows no sign of any positive recovery anytime soon. The bear market has not done the cryptocurrency any favors either because it has only recorded a 0.7% growth in the last 24 hours.

Investors have also felt the impact of this decline as profitability has been down over the last couple of weeks. Presently, there are more Dogecoin investors who are recording losses than those who are currently in profit.

A total of 50% of all wallets holding DOGE are currently in the red, while 48% are in the green. The rest (2%) are currently sitting in neutral territory. DOGE’s price is also more than 91% down from its all-time high price of $0.70, performing badly compared to its fiercest competitor, Shiba Inu.

Nevertheless, whales continue to be very active in the meme coin. Over the last 7 days, large transactions with values of over $100,000 have come out to a total volume of almost $1 billion. The meme coin also boasts more than 4.4 million holders, indicating strong hold sentiment among community members.