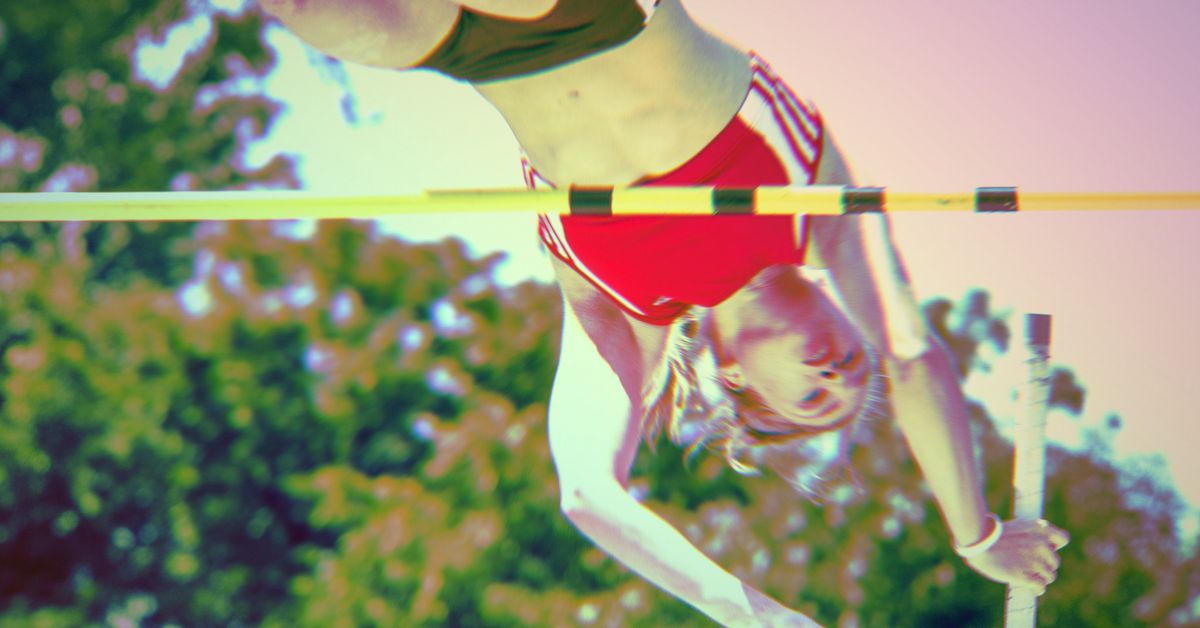 This past weekend, a crypto investor named Zhu Su fired off a series of tweets about the state of the Ethereum blockchain.

Something worth considering before evaluating this claim is that Su’s investment firm, Three Arrows Capital, is betting big on an Ethereum competitor called Avalanche. The value of $AVAX, the network’s native cryptocurrency, recently surged to an all-time high, so it’s possible Su was just riding high in the moment.

That said, he may be right – at least about Ethereum’s barrier to entry.

It goes without saying that accessing Web 3 is already somewhat arcane. It’s not enough to just buy crypto on Coinbase’s exchange. If you want to use dapps (decentralized applications), explore DeFi (decentralized finance) protocols, or get in on the NFT (non-fungible token) craze, you are going to need to master the ins and outs of unhosted wallets and token swaps. But even once you know all that, Ethereum still asks for fees, which – at this point in the development of the blockchain – can be shockingly high.

Minting an NFT on Ethereum will generally cost between $60 and $250, depending on the time of day and the stress on the network. The more users are competing to get their transactions in the chain’s next “block,” the worse the fees.

Fees can be way, way higher, too. I remember my shock, this past May, when I tried to swap about six cents’ worth of ETH for 50 Pisscoin – an Ethereum-based token I was researching for a story – and was told I would need to pay an additional $616.10 for a transaction that might clear in about 40 minutes. If the transaction failed, as can happen often on crypto networks, the fee would be permanently lost.

And because every single “on-chain” transaction needs to be verified in the same way, with the same fee system, you’re always at the mercy of the market. When you’re working directly with the blockchain, you’re losing money every step of the way.

Traders who donated to ConstitutionDAO – last week’s crowdfund to purchase an original copy of the U.S. constitution at auction – collectively paid nearly 200 ETH in fees, according to on-chain data. That’s around $850,000.

In the real world, people aren’t used to paying that much for everyday transactions. Only a tiny fraction of the population, with the requisite tech knowledge and money to burn, can even begin to explore Ethereum.

Crypto venture capitalist Chris Dixon – whose company, Andreessen Horowitz, is heavily invested in the Ethereum ecosystem – responded to Su by suggesting that the network is still in its infancy, and that infrastructure may eventually make things cheaper and easier to use (at the expense of security).

Sure. But for now, infrastructure is minimal. Polygon, a so-called “layer 2″ scaling product built on top of Ethereum, is designed to make fees a little cheaper. But even “bridging” Ethereum-based tokens over to the Polygon network can be prohibitively expensive. Other networks, like Solana, are betting that users may just ditch Ethereum altogether.

Reason why prev tweet has 4k likes in 1hr is bc users are livid that they're promised a vision of the future, then told that they have to pay $100-1k per tx to enjoy it, and then get told some tales about how they should've been smart enough to buy ETH at $10.

As it’s now set up, Ethereum is like a poker table with a high buy-in. The rich, with their ETH stashes, have the opportunity to get richer, capitalizing on the crypto gold rush and becoming familiar with these systems as early adopters.

Everyone else will have to wait for a cheaper option.