Written by Bankerage Published on October 30, 2021 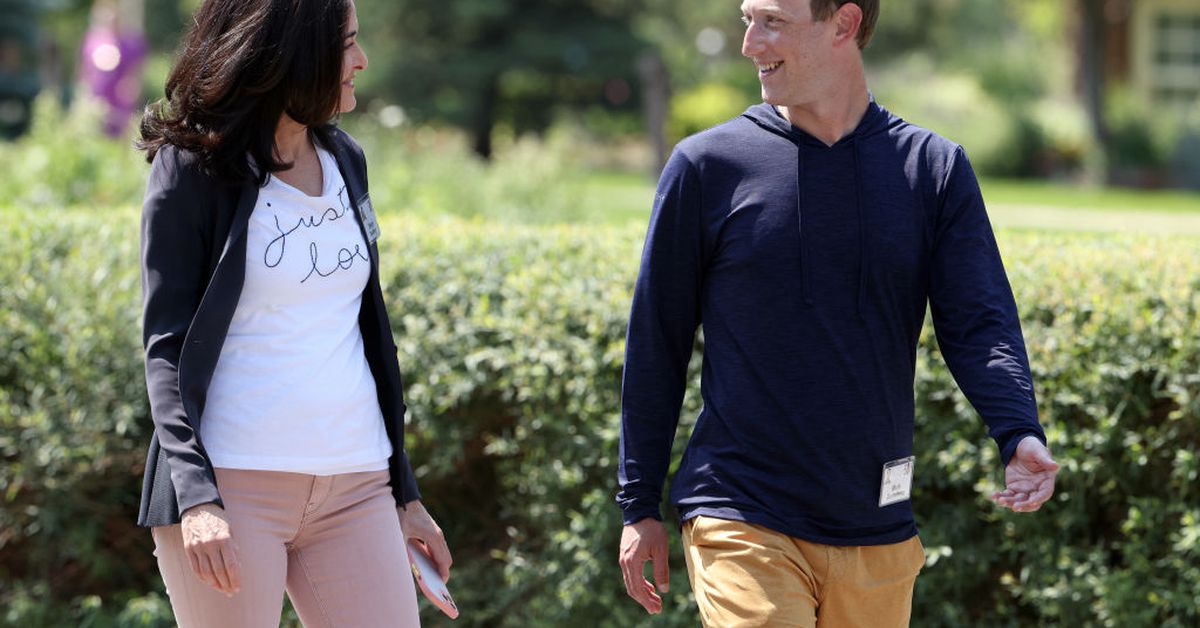 Zuck justified those high fees by explaining that Facebook (no, I’m not going to call it “Meta” either, because see above) will be building up its online VR business at a loss for a while, including by subsidizing devices. This speaks to one of the other huge warning signs for Facebook’s pivot. It’s already pretty clear very few people actually want to use VR, especially in the kind of persistent way that would make it a good walled-garden content store business. The Oculus VR devices at the center of Facebook’s plans have been pretty good technology for at least three or four years now, but sales have been unimpressive. Other VR and AR companies, such as the infamous Magic Leap, have burned money without finding product-market fit. Spending boatloads of cash to drive adoption is the only hope Facebook seems to have of making mass-market VR work.