Written by Bankerage Published on March 3, 2022 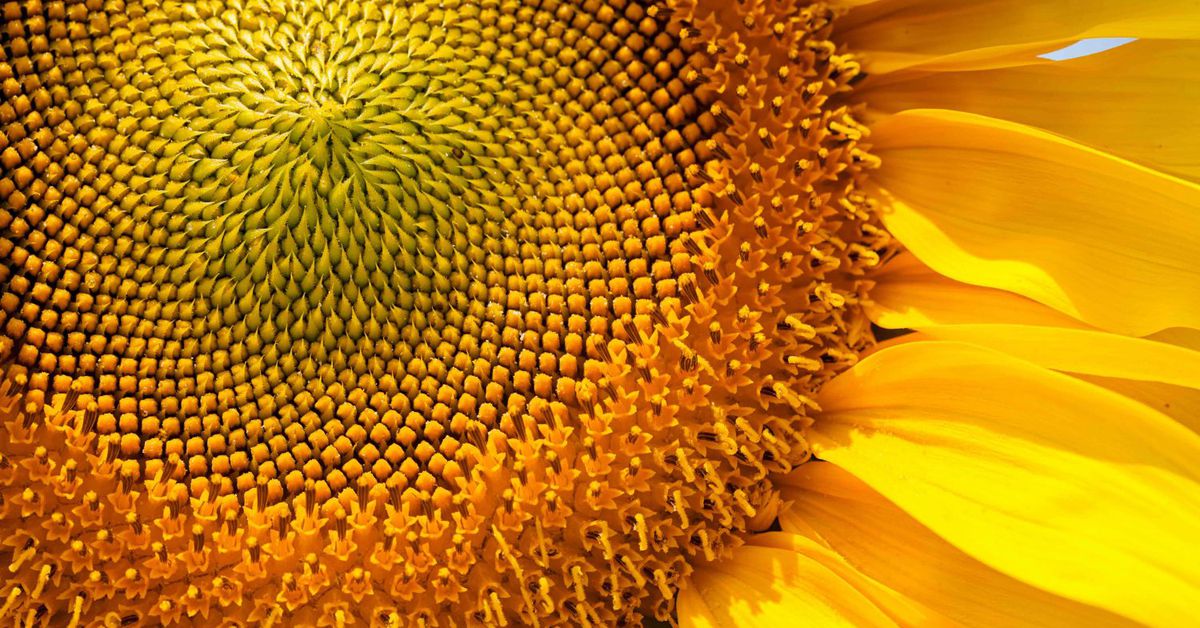 The country, which relies on Russia for about half its arms and other military equipment, has been cagey in its response to the attack. It was one of just 35 countries on Wednesday to abstain in a UN General Assembly vote to condemn the Russian action. (Five countries, including Russia, voted against the resolution.) Last week, a number of officials even suggested that they might help Russia bypass sanctions by establishing rupee accounts for executing trade transactions.