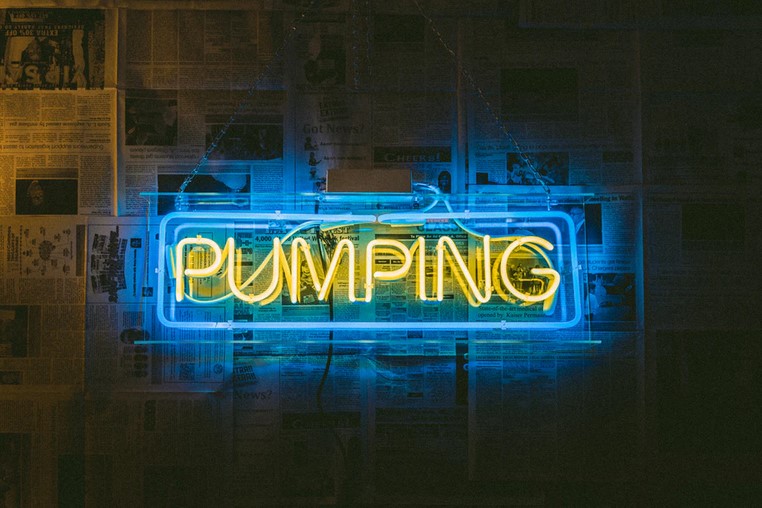 Ethereum has been experiencing high volatility in the daily chart. At the time of writing, ETH trades at $2,240 with losses in lower timeframes.

In the 7-day chart, Ethereum shows some profits. The second cryptocurrency by market cap has been leading the charts with a 13.4% during the last week. ETH has outperformed Bitcoin and most of the cryptocurrencies in the top 10.

In mid-July, Ethereum will implement Hard Fork London and will change its fee model with EIP-1559. This proposal will introduce a base fee and a tipping mechanism, the former will be set at a fixed amount and will be burn as part of the new model. This event will turn ETH into a deflationary asset.

Thus, many investors expect ETH to see higher demand as its supply diminishes and its scarcity rises. However, in the short term, Hard Fork London could have the opposite effect and operate as a “buy the rumor, sell the news” event. Trader Justin Bennett said:

EIP-1559 is huge for Ethereum. No doubt about that. However, watch for a buy the rumor, sell the news type event when it launches in July. The more $ETH rallies before the launch, the more likely this becomes. Smart money doesn’t chase the news.

This theory could explain the reason why ETH’s price has been outperforming almost every major cryptocurrency. At its current levels, Bennett added recently, ETH’s price sits at its June trend line. The cryptocurrency was rejected after reaching a daily high of $2,350.

Ethereum, These Are The Levels To Watch For A New Rally

Despite its recent pump days, Ethereum seems to have no clear direction and could see fresh lows, if it continues to be rejected around its current levels. Next weeks could be decisive for the bulls if they managed to secure a clear breakout from ETH’s price current range.

Economist and trader Michaël van de Poppe believes ETH should consolidate further at its current price and hold above $2,000. In doing so, it could retest the $2,300 and $2,400 area. A move beyond this resistance could send ETH into the $3,000 price mark, as seen below.

If it breaks downwards, bulls could have another chance for a bounce around the $1,987 area. Otherwise, the price could tank further into the $1,700 and even $1,400 area.

In the ETH/BTC trading pair, ETH must flip the 0.063 sats region. If this level is clear and hold, van de Poppe expects appreciation towards the 0.075 region, as seen in the chart below.