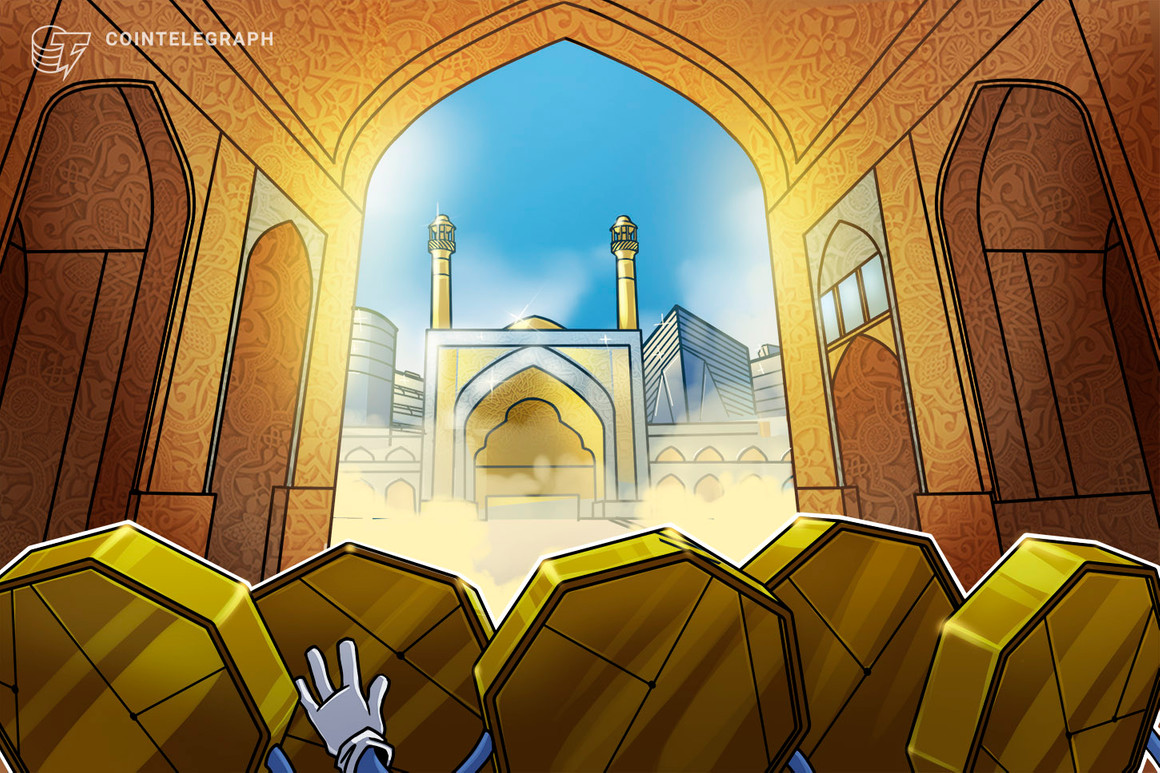 In the aftermath of the first officially reported crypto payment in the sanctioned country’s foreign trade, Iran’s importers point to the necessity of stable regulations to continue trade via cryptocurrencies.

On Aug. 20, local reports cited the head of Iran’s Importers Group and Representatives of Foreign Companies (Import Association), Alireza Managhebi, who emphasized that stable regulations and infrastructure should be prepared to be able to successfully use cryptocurrencies for imports:

“The question is, has the government developed consistent regulations for the cryptocurrency uses so that they will not change within two months and the businessmen active in this field will not be harmed?”

Managhebi also doubted the belief that the official use of cryptocurrencies for imports might end the dollar dominance in the Iranian market and reminded of a possible threat — the new payment method may lead to the emergence of rent-seeking business groups.

On Aug. 10, Iran placed its first international import order using $10 million worth of cryptocurrency. While the official did not disclose any details about the cryptocurrency used or the imported goods involved, Peyman-Pak said that the $10 million order represents the first of many international trades to be settled with crypto.

The Islamic nation has been positioned to embrace cryptocurrencies as early as 2017. In October 2020, it amended previously issued legislation to allow cryptocurrency to be used for funding imports.

In June 2021, the Iranian Trade Ministry issued 30 operating licenses to Irani miners to mine cryptocurrencies, which then must be sold to Iran’s central bank. Iran is now using those mined coins for import payments.