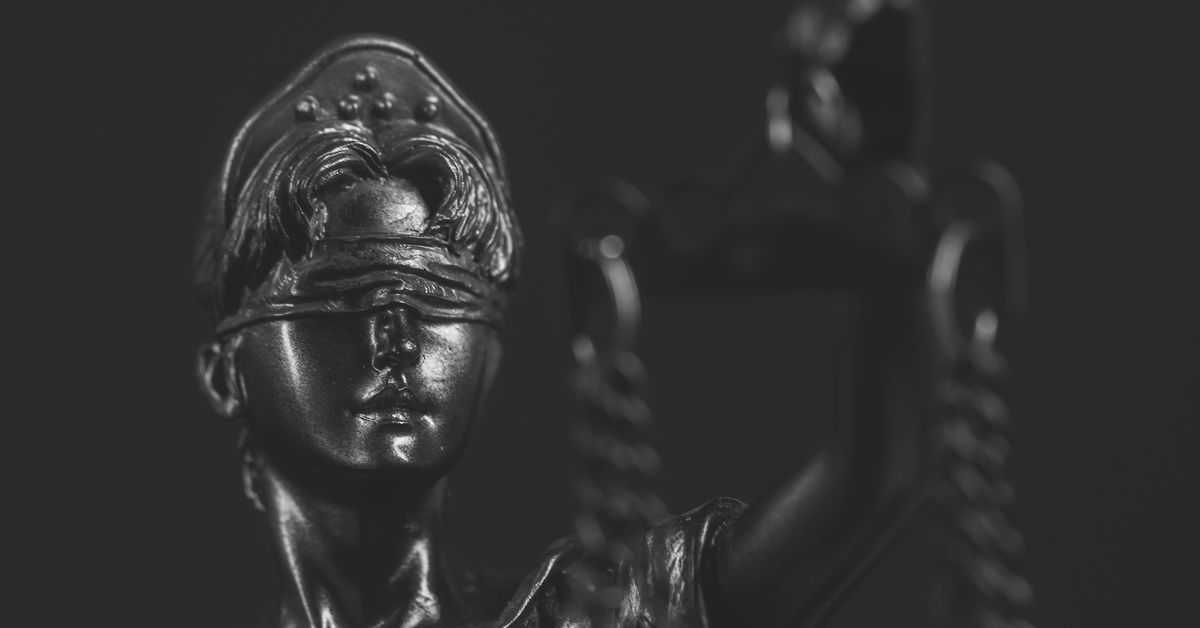 MIAMI – On Friday, the federal civil trial pitting Craig Wright against Ira Kleiman continued, with the day dominated by testimony of an autism expert. Dr. Ami Klin testified that Wright is autistic and has had trouble relating to people throughout his life.

Today marked the end of the third week of the trial. Wright claims to have invented Bitcoin by himself. Kleiman, the personal representative of the estate of his late brother Dave Kleiman, alleges that Dave helped invent the cryptocurrency in what amounted to partnership with Wright and thus, the estate is entitled to any assets they developed jointly – including bitcoin worth some $66 billion, and intellectual property. Wright maintains Dave Kleiman was his friend, but not his business partner, and that their interactions regarding bitcoin were minimal.

The civil suit is founded on the assumption by both parties that Craig Wright is the pseudonymous creator of Bitcoin, a claim that he has pushed for the past 5.5 years but which has been met with great skepticism and never actually been proven. Similarly, the ownership of many of the bitcoin addresses and coins at issue is also somewhat murky.

Read more: Why Are We Still Debating Whether Craig Wright Is Satoshi?

The morning began with the continuation of testimony by David Kuharcik, an accountant who prepared Dave Kleiman’s federal tax returns, as well as returns for a business, Computer Forensics LLC, that Kleiman created with two partners.

Defense attorney Amanda McGovern led the accountant through a review of tax returns, pointing out that there had never been a mention of bitcoin.

On cross-examination, plaintiffs’ counsel Kyle Roche got Kuharcik to acknowledge that “it wasn’t until 2014 that the IRS issued formal guidance as to how bitcoin mining and bitcoin gains be reported on tax returns.” Dave Kleiman died in 2013.

“A lifelong pattern of becoming obsessed”

Then the defense called Dr. Ami Klin, director of the Marcus Autism Center at Children’s Healthcare of Atlanta and Chief of the Division of Autism and Related Disorders at Emory University School of Medicine, Department of Pediatrics. Klin has also worked with autistic adults.

Klin testified that Wright was a classic “person with autism and high intellect.” Such people may be proficient with languages and obsess over certain topics and facts. They may “speak sometimes with supreme confidence,” Klin said. Thus, their words may come across as disrespectful. They often do not pick up on sarcasm, metaphor or humor, nor do they realize they are being judged in social settings.

Klin said Wright has had “very few friends because not many people share his interests.” This is something very characteristic of people with autism, he said. “Dr Wright has a lifelong pattern of becoming obsessed about specific areas of interest as a coping style.” Growing up, conversations could be “very one-sided. He ended up alienating his peers and he was mercilessly bullied, ridiculed and ostracized.”

In Wright’s adulthood, his “conversations turn to a lecture about his interests. He’s not thinking about what may be of interest to others.” People on the autism spectrum can be “perfect prey, perfect victims because they cannot judge others’ intentions,” Klin said.

“They focus on irrelevant details and miss the whole,” Klin said of autistic people. He noted they often have rigid ways of being. “Dr. Wright cannot deal with any change,” Klin said. Wright’s mother reported he sometimes had “adult tantrums.”

Klin described one of his clients who was pulled over by police for speeding. The cop gave his speed. The client corrected the cop – he’d been speeding but at a different speed. That illustrated a tendency to be truthful and precise. “They have a tendency to self-incriminate,” Klin said.

Plaintiff’s attorney Andrew Scott Brenner pressed about the circumstances under which Klin had evaluated Wright. When Wright’s legal team had first engaged Klin, a document shows, they asked him to determine whether Wright met the criteria for autism spectrum disorder, and how this diagnosis would “impact his presentation in legal proceedings such as depositions and court appearances.”

Once hired, Klin said he googled Wright and watched a few minutes’ video of him at a conference. He thought Wright “looked like Steve Jobs and sounded like a visionary.”

He did not look at Wright’s prior medical records, mental health records, military records or school records.

Klin said he spent hours reviewing Wright’s court depositions. He performed an evaluation and did a direct interview with Wright over video; those actions took 2.5 hours. His colleague conducted interviews with Wright’s wife, sister, uncle and mother; Klin reviewed those and compiled a report.

“In four days and $32,000 later is when you issued your report that Dr. Wright was autistic, right?” Brenner asked. Klin insisted he’d followed protocols.

Klin is expected to continue testifying Monday, and Wright is expected to return to the stand Monday or Tuesday. Attorneys for both sides said they hope to get to closing arguments by Tuesday. There will be no proceedings Wednesday or the rest of next week due to the Thanksgiving holiday.

Catch up on the trial thus far:

Kleiman v. Wright: Bitcoin’s Trial of the Century Kicks Off in Miami

In Craig Wright Trial, Plaintiffs Lay Out Pattern of Fraud, Deceit and Hubris

Kleiman v. Wright: The Trial Transitions From Plaintiffs to the Defense

Kleiman v. Wright: A Story of Physical and Financial Tribulation