Written by Bankerage Published on November 8, 2021 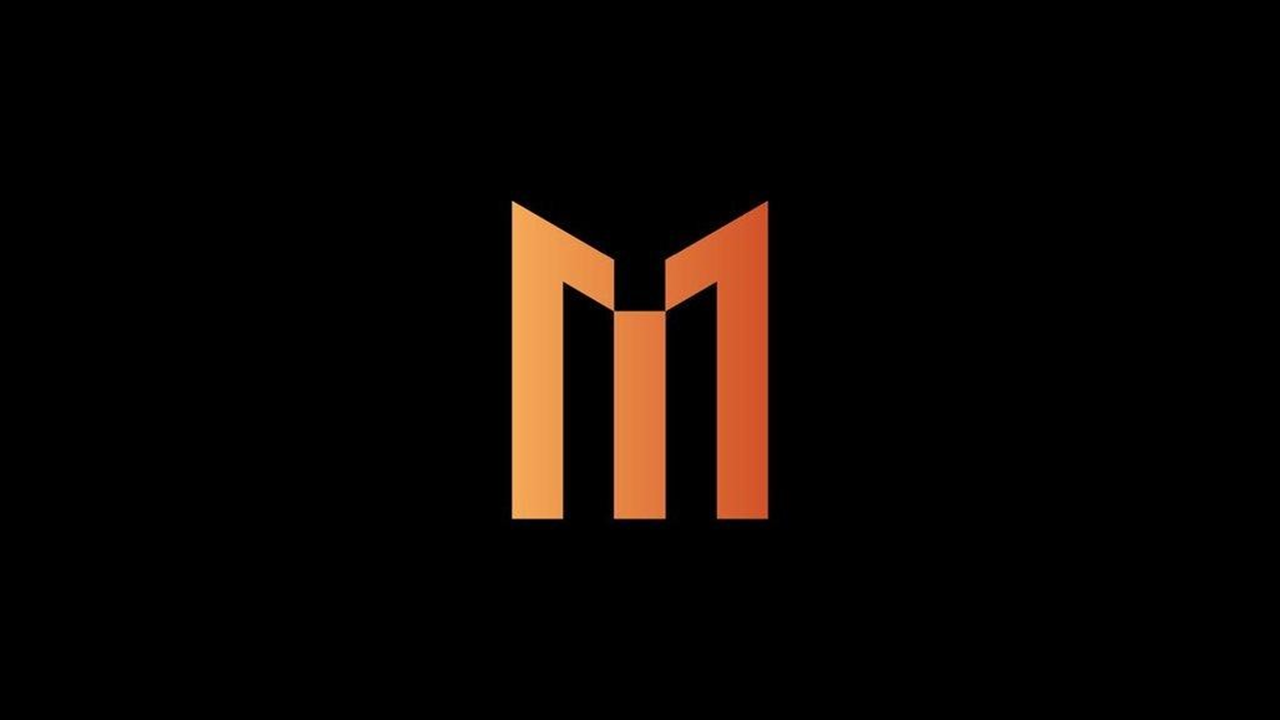 The esports industry has become a popular culture due to increased activities from global investors, media outlets, and brands. It is estimated that by the end of 2021, there will be about 26.6 million monthly esports viewers, an 11.4% increase from figures recorded in 2020.

While these numbers seem lucrative, not all esports platforms hold up to their names.  Many have ended up as scams, while a few others are still finding their way. On the other hand, some platforms do not fully appreciate the diversity between players, while others are yet to establish sound gaming systems. This is why a team of developers, led by BC Simon and Pritesh Kuchera, created MetaPlay to host E-sport tournaments for all the amateur players as if they were professionals. The platform seeks to change the e-sport experience by slowly tackling issues within the industry.

At the end of October PolyPlay was hacked and had money stolen. Unlike most teams that roll over and die, PolyPlay spent the first 24 hours salvaging any funding they could, managing to rescue 87% of the funds. Within 24 hours PolyPlay relaunched as MetaPlay hitting $21, listed within 12 hours on coin market cap, coingecko and centralized exchange MEXC.

In a crypto world where trust and honor are hard to find, BC Simon and Pritesh Kucheria stand by and live for their communities’ best interests. This resulted in the most successful and fastest relaunch in cryptocurrency history. A team you can trust, a community that trusts in a wild west called cryptocurrencies.

MetaPlay is a blockchain-based gaming platform created for the e-sport industry. The platform offers tournaments, staking, and a launchpad with a fully transparent and DOXXED team. MetaPlay seeks to become the next driving force by being Gaming’s Gold Standard.

Despite being relatively new in the market, MetaPlay has already begun leading the esports scene worldwide. The platform organized different tournaments in the last few weeks, including MetaPlay CSGO, LoL, and NBA2K tournaments, to keep its community engaged. During these events, MetaPlay saw numerous top-level teams join to compete with players from different gaming communities across the globe.

Notably, MetaPlay recently launched its launchpad and feeder projects. The project has also developed an NFT marketplace that will go to the Wax blockchain NFT. This marketplace will allow for the creation of artworks to recognize all MetaPlay partners, team members, or developers.

MetaPlay uses a business model inspired by J.D Rockefeller to run its operation. This model calls for internal promotion of launches, feeder projects’ management, and hiring team members. So far, this business model has proven successful as the platform continues to record significant growth. In the last forum months, MetaPlay has seen 16000 investors stake about $13,000,000. Notably, during launch, the MetaPlay native token was trading at $0.04; however, through the business model and launching on Oxbull Tech, MetaPlay’s rise rose significantly, and it is now trading at $18.

MetaPlay has already formed various strategic partnerships to help further its mission. The platform recently partnered up with the Harmony team to launch HarmonyPad. Notably, the Harmonypad, following its launch, has been on an upward trend following increased investor interest in the product.

MetaPlay also recently formed a partnership with HederaPad (HbarPad), working closely with the CEO and team of Hedera. Other strategic partnerships include ones with Oxbull, Travala, Tenset, and others. Reportedly, these partnerships are geared towards helping MetaPlay develop a better ecosystem that will eventually set the project at the top of the chain hierarchy.

Commenting on how MetaPlay will break through to the top 100 projects, BC Simon stated:

“We are the most desirable coin in crypto because we don’t falsely promote ourselves or hype products. We work 16 hours a day; we’re active in telegram from CEO to all 112 staff. We don’t sleep, we build. Many said that we couldn’t maintain this pace for longer than a week or two, and we’ve gone on four months of this. We are the fastest building coin in crypto, and our progress reflects that. It won’t be long until we’re rightfully in the top 100.”