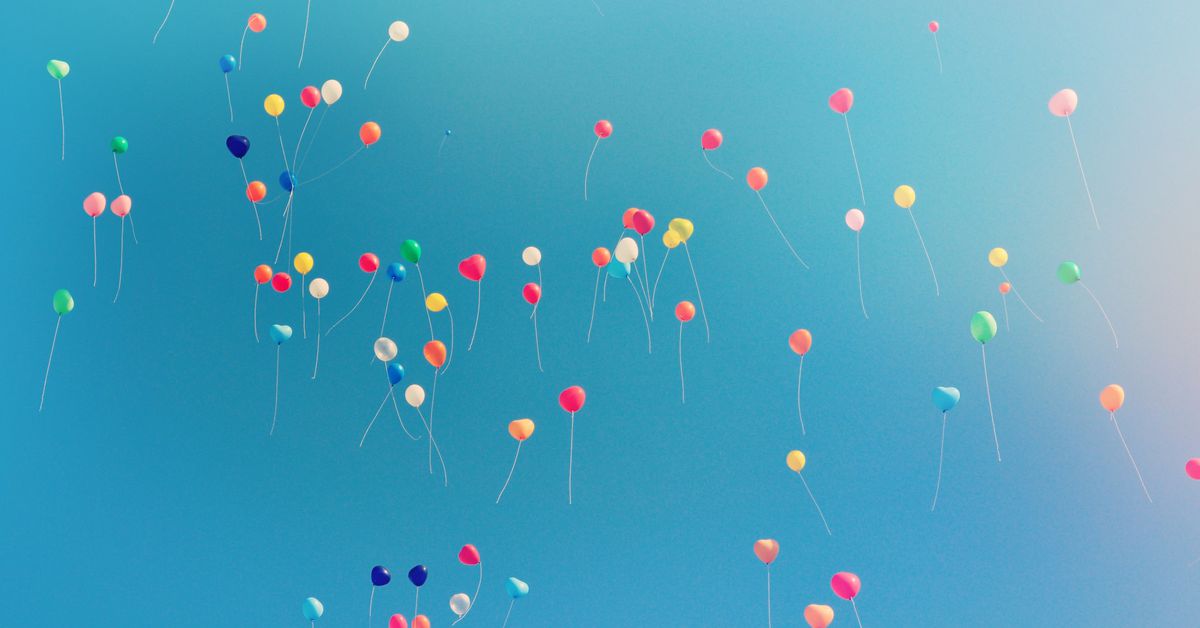 Some people were annoyed when they heard Ethereum Name Service, more commonly known as ENS, would be issuing a token. It was the “one, legitimate tokenless project,” and it was bending the knee to the market. Tokens are speculative by nature, prone to severe price fluctuations and reminiscent of carnivals. Do they cheapen the prospects of a so-called public good?

Whatever reservations people had, there are plenty of good reasons to retroactively reward early adopters of – perhaps, speculators in – a crypto project. Airdrops distribute influence and wealth to early users and pay back some of their opportunity costs. It strengthens the community around the code and serves as marketing for the next wave of adopters.

ENS went with a broad distribution: sending a tidy sum of tokens (25 million total) to those who purchased or were given their brand of non-fungible tokens (or NFTs, those “.eth” names you may have seen around social media) used as domain names. Token holders will form the foundation of the protocol’s decentralized government and hold sway over what comes next.

In a way, yesterday’s airdrop announced that ENS has arrived. Often compared to the current web’s “domain naming system,” which uses “human readable” names for IP addresses, ENS is a functioning, alternate, open-source way for individual users to own their little corners of the web. Or Web 3, more accurately. Uniswap, Curve and 1inch all issued tokens over the past year and have seen measurable growth.

But not everyone wants to own their domain name (DanielKuhn.eth is still open). Many may have been skeptical of this whole “future of the web” thing or otherwise been turned off by high gas fees needed to do anything on the Ethereum blockchain. They lost out on free money this time around. But it’s OK, opportunities abound to build a little wealth in the next generation of the web.

The key is to just start using the stack of applications and protocols operating today. The decentralized web promises to reward users for their time and efforts. And key to that: It needs actual users. Some of these protocols may issue tokens in the future, others won’t – I don’t have any direct insight. Here’s a community sourced spreadsheet of rumored projects that may do the token thing (including projects that exist on alternate blockchains like Solana, Polkadot and Terra).

MetaMask, one of the key gateways into Web 3 with 10 million monthly active users, is considering a token. The rumor started when Joseph Lubin, the founder of ConsenSys, the development hub that built MetaMask and a host of other essential Ethereum tools, tweeted “Wen $MASK? Stay tuned.” (He was responding to my colleague Andrew Thurman.)

Considering the influence JPMorgan has at ConsenSys, Thurman is skeptical that the popular wallet plugin will decentralize anytime soon, but we’ll just say for now that the $MASK ticker is already taken.

Another big fish would be the current ruling champ of NFT platforms, OpenSea. Coinbase, FTX and other massive crypto incumbents have announced plans for their own NFT platforms, and nimble startups are stealing market share. A token may be a way to retain users in the increasingly competitive market, in the same way that Uniswap was forced to decentralize during “DeFi Summer.”

Just about any crypto project that doesn’t yet have a token is in the running. Maybe even the ones that say they won’t drop one.