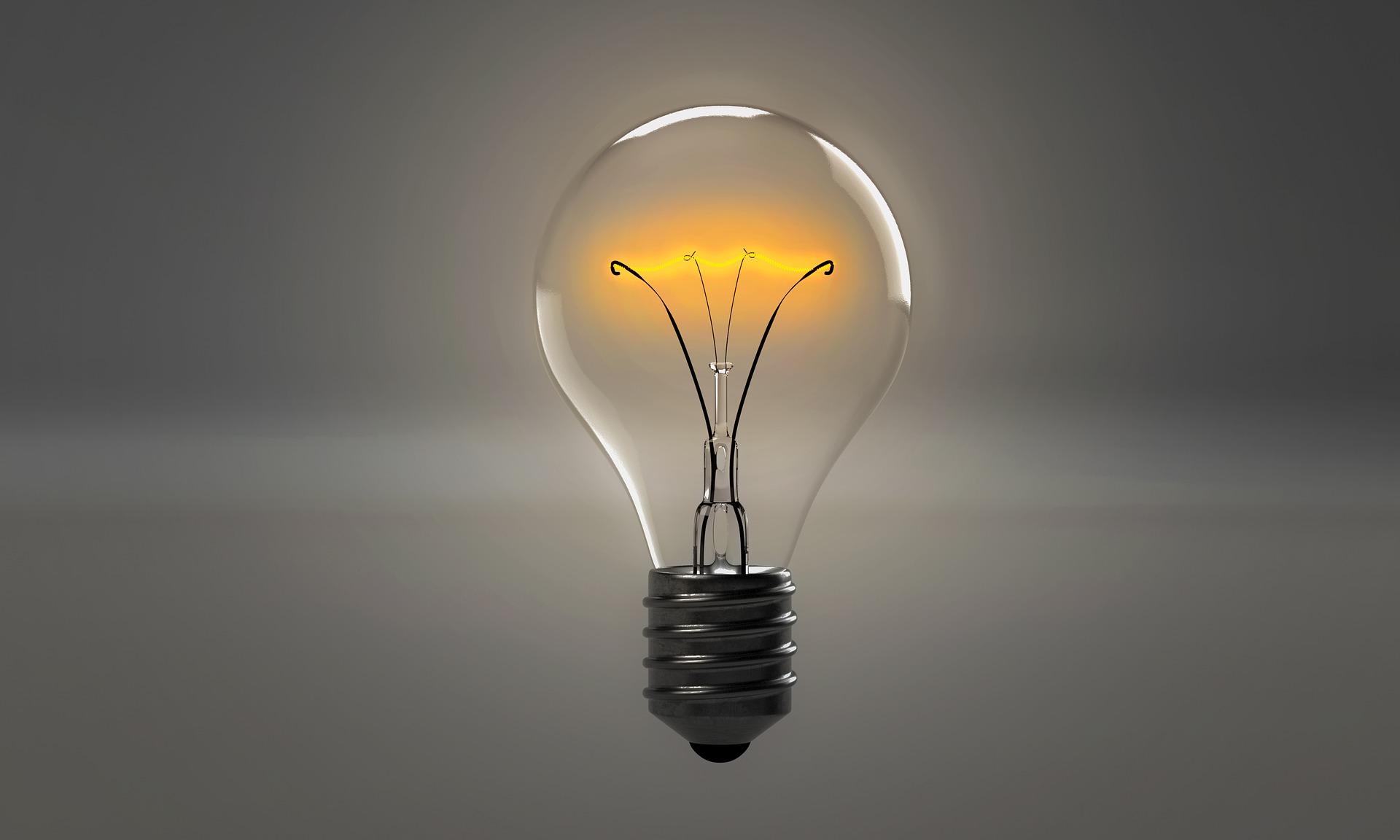 OKExChain, a transparent, open-source and truly decentralized ecosystem created by the leading crypto spot and derivatives trading platform OKEx has announced EVM compatibility. EVM, short for Ethereum Virtual Machine is a component of the Ethereum network that enables and manages the deployment and execution of smart contracts, making the creation of dApps possible. By establishing EVM compatibility, OKExChain now supports the migration of projects from the Ethereum blockchain. It also enables developers to create dApps for the ecosystem using the established industry-standard practices implemented on the Ethereum protocol.

OKExChain is developed with the intention of providing high-quality decentralized financial infrastructure to the trading community by encouraging community-based projects. The OKExChain ecosystem establishes transparent and clear trading rules for the benefit of dApp developers as well as users, who will enjoy the autonomy to have complete control over their assets at all times. The trading dApps on OKExChain are capable of handling high volume and high-frequency trading activities, thanks to the platform’s low gas fees and higher transaction processing characteristics.

Announcing the latest milestone,  OKEx Director of Financial Markets Lennix Lai said, “OKExChain is the end result of over three years of dedicated research and development from the technology team, and I am beyond excited to share this open-source and truly decentralized ecosystem with the rest of the community. We envision a world where traders will not be segregated by different blockchains but will be able to seamlessly trade assets across various chains with a decentralized trading ecosystem. We look forward to welcoming more developers to build trading apps on OKExChain and be able to contribute to enhancing the overall trading experience and being one step closer to realizing our goal.”

OKEx has followed up its announcement of EVM Compatibility with the OKExChain Grant Global Online Hackathon. Through this program, OKEx aims to encourage and support early-stage developers and projects that focus on next-generation decentralized protocols and applications developed on OKExChain. Developers can participate in the program by submitting their projects on the DoraHacks’ HackerLink.io blockchain developer platform. Registrations for the hackathon are open till July 11, 2021.

OKEx has earmarked $50000 for the OKExChain Grant Global Online Hackathon, and the best projects on OKExChain stand to win a chunk of this grand prize pool.

More information about the hackathon is available at – https://hackerlink.io/en/grant?type=OKExChain