Written by Bankerage Published on November 15, 2022 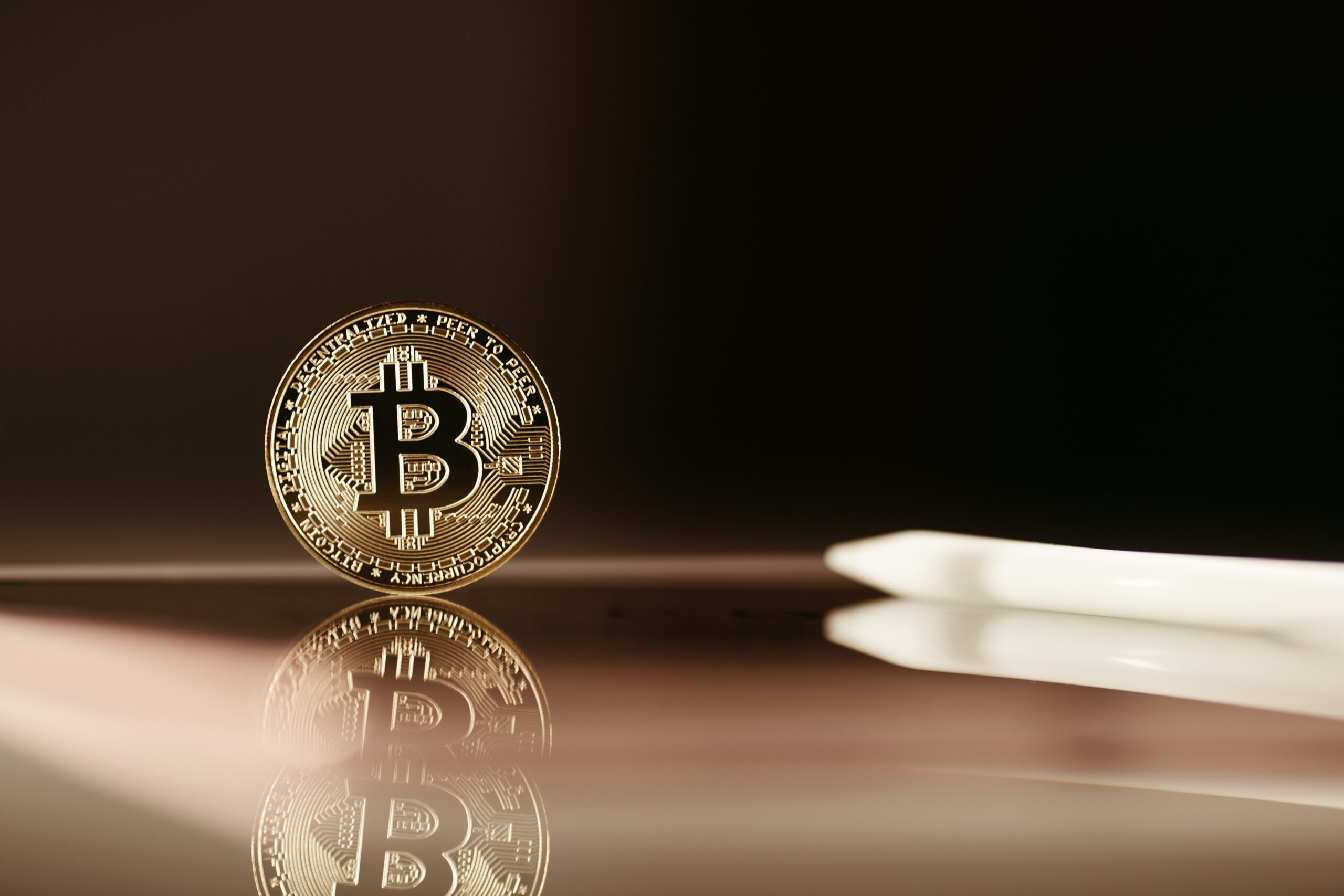 A quant has pointed out the similarities between the 2017 and 2021 Bitcoin cycles, something that could hint at how the rest of this bear market might play out.

As explained by an analyst in a CryptoQuant post, the two cycles are more similar than one might expect them to be.

The indicator of relevance here is the “drawdown from ATH,” which measures the percentage decrease in the price of Bitcoin following the all-time high during each cycle.

In the above graph, the start point for the 2017 Bitcoin cycle drawdown is in the December of 2017, when the all-time high of the period was set.

Following this top, the price of the crypto took a sharp plunge until around when the drawdown from the ATH had reached a value between 65-70%.

After reaching these drawdown values, the price started to stabilize, and ran sideways for about 110 days.

Then, however, in the November of 2018 the value of Bitcoin suddenly collapsed, and kept declining until the bottom was reached around 365 days following the ATH.

As for the current 2021 cycle, the top formed last November, and since then the price has been dropping off. The chart shows the path this drawdown has taken so far.

While the decline isn’t exactly the same in the two cycles, there is still a striking similarity between them.

Just like in the previous cycle, Bitcoin plunged hard following the top, until the drawdown from the ATH hit a value of 70%.

The crypto’s price then consolidated flat similar to in the previous cycle, and then at around the 365-day mark, BTC made a new low after plunging in a similar fashion to the November 2018 crash.

So far this cycle has resembled the previous one, but it’s uncertain at the moment whether it will continue to do so in the rest of the bear or not.

If it indeed follows a similar trend from here on, then the quant believes there would still be another 100 days of sideways movement left (in which the cycle bottom will be formed) before the end of the bear.