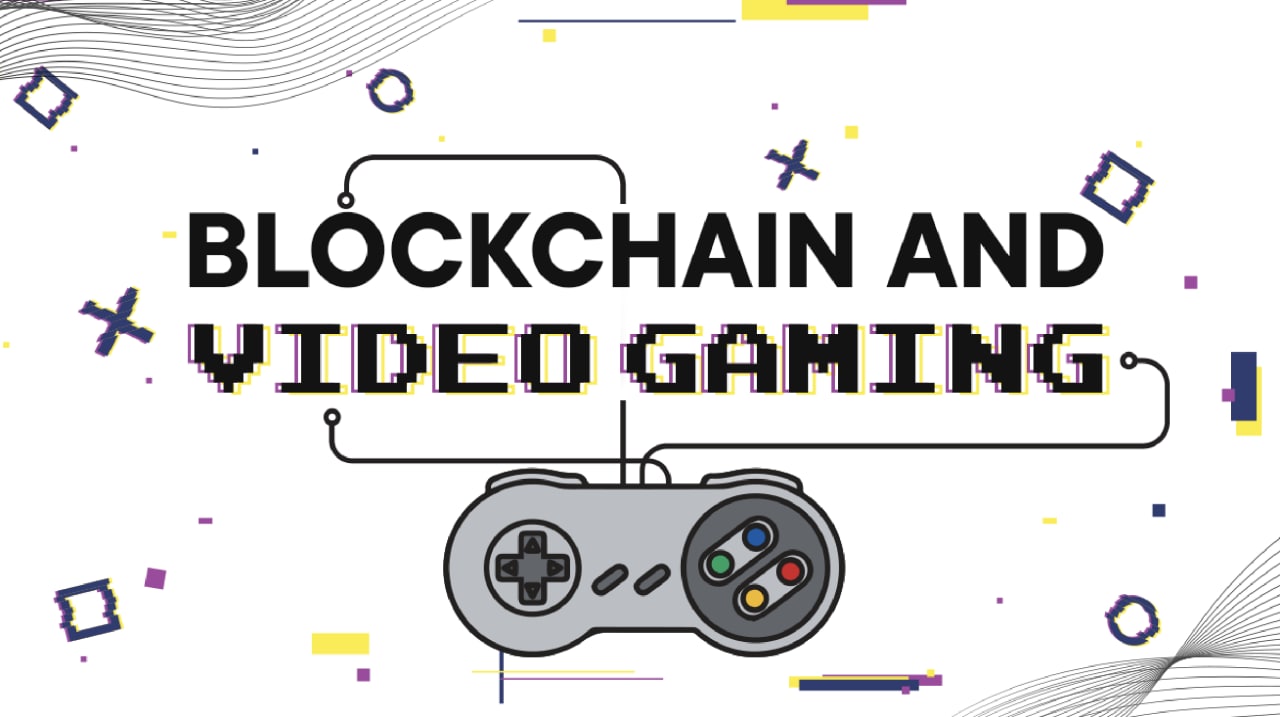 NFT marketplace Refinable today announced the Refinable Gaming Initiative, an industry program that will deepen collaboration with gamers, developers and the Play-to-Earn (P2E) community at large. As part of this news, the company also announced earmarking $150,000 to support the development of P2E space, as well as a dedicated website to engage the community.

Under this gaming initiative, the company is providing a series of services to allow greater flexibility, adaptability and monetary benefits to gamers and developers alike, including:

Refinable’s announcement today reflects the growth of NFT gaming and P2E as a whole. Over the past several months, the industry has seen remarkable growth including Sky Mavis, developers of Axie Infinity, who is now worth over $2 billion and has seen active users grow by 350,000 monthly.

It is also interesting to observe the rise of NFT trading and P2E in regions such as Southeast Asia and India, as an increasingly attractive means of providing income opportunities to many users.

Furthermore, excitement over this space is attracting investment interest from around the world as well; in the Philippines, Yield Guild Games (YGG) recently announced a $4 million Series A investment, on the back of Axie Infinity’s success which saw 29,000 of its 70,000 game downloads originate from the Philippines.