Written by Bankerage Published on March 13, 2022 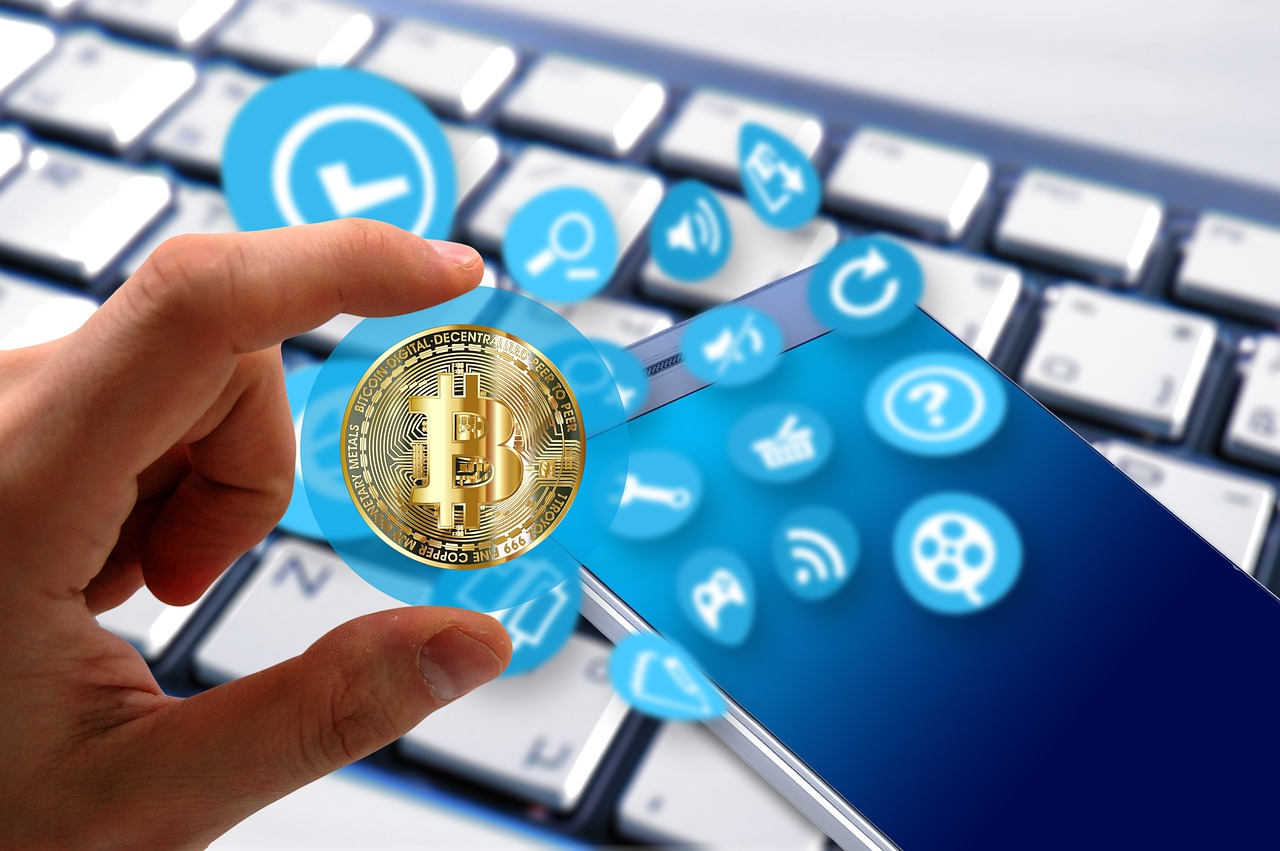 Regardless of the growing economic sanctions against Russia, the volume of cryptocurrencies bought using Rubles across several major cryptocurrency exchanges plummets drastically.

According to data from blockchain-data aggregators display, Russian collateralizing crypto trading across significant crypto exchanges is dropping badly. This debunks the idea that Russia will leverage crypto assets in maneuvering sanctions.

Last week, when the Bitcoin price surged more than 15%, some crypto pundits proposed that the rally was related to Russians purchasing crypto assets amid the growing economic sanctions.

Moreover, this belief seems contradictory as Chainalysis displayed data, revealing ruble-denomination cryptocurrency trading. It plummeted to $34.1 million on Thursday, which is about a 50%-decline since its recent high of $70.7 million last week on February 24.

Commenting on the topic of sanctions-focused crypto buying to Bloomberg. Alexander Saunders-Citigroup analyst responded that the trading volumes have been comparatively small recently. However, he also proposed that this PA is higher because of traders and investors preparing for an anticipated increasing demand from Russia instead of the country demanding for itself.

Regardless of pundits’ debunking, cryptocurrency could be essential to aid Russia in circumventing sanctions. But unfortunately, the EU (European Union) and the United States are still spurring their regulatory assessments of cryptocurrencies.

Governor Of New York Against Russian Collaborations With The State

On February 27, Kathy Hochul, the governor of New York, gave an executive order informing agencies to terminate all collaborations with Russian companies and institutions, even entities and bodies that provide them assistance.

In her statement, she highlighted that New York is home to the country’s largest Ukrainian population. And will use all technological assets to safeguard her people, thus showing Russia that they will be held accountable.

The Blockchain Associations’ Head of Policy in the United States – Jake Chervinsky, described their worries as “totally unfounded. In his tweet, he explained his perspective of the ongoing situation.

He stated that Russia can’t and won’t be able to utilize cryptocurrencies to evade economic sanctions. Chervinsky buttressed that these worries misunderstand: how sanctions operate, how cryptocurrency markets work, how Putin aims to mitigate sanctions, etc.

Ari Redbord, the Head of Legal and Government Affairs at TRM Labs, also commented on bolstering this perspective further. He explained that currently, it’s too later for Russia to use cryptocurrencies to handle its sanctions.

Also, he added that cryptocurrencies’ and blockchains’ transparent nature would make it possible for the entire public to monitor transactions and notice individuals or entities trying to maneuver sanctions.