Written by Bankerage Published on July 28, 2021 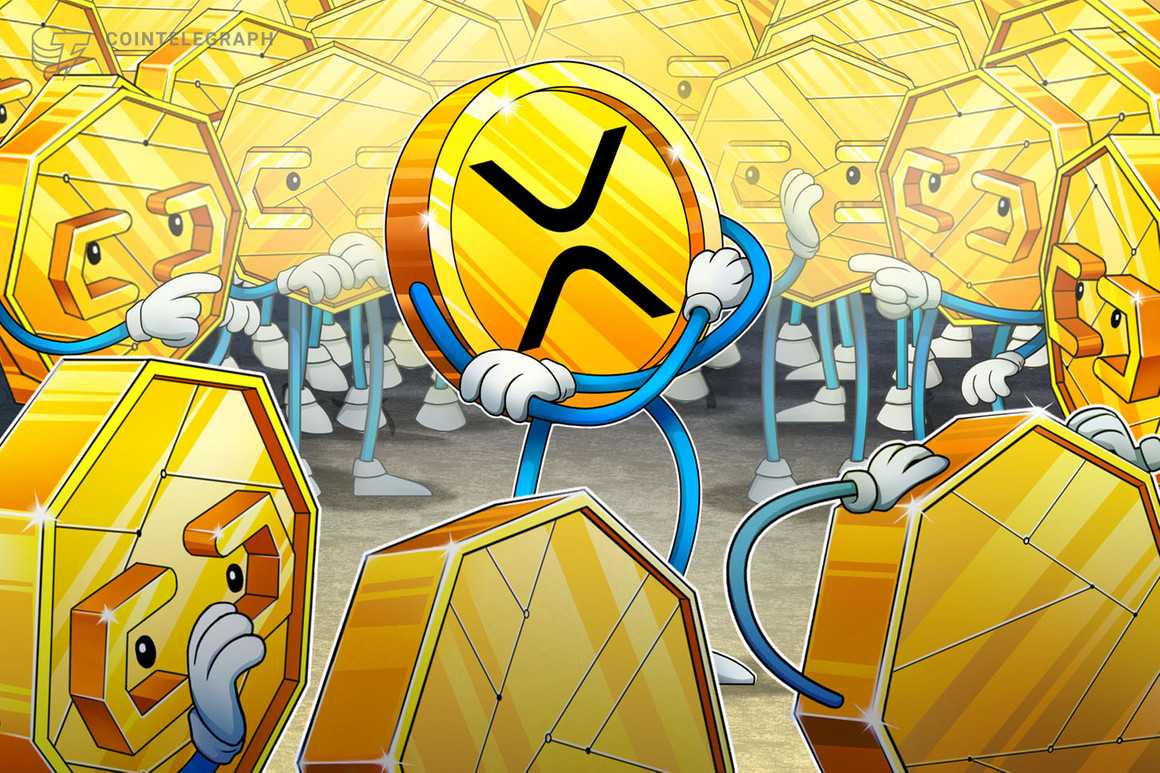 XRP’s price swung higher on Wednesday as its parent company, Ripple, entered an agreement with SBI Remit to back a remittance corridor from Japan to the Philippines.

The Ripple blockchain’s native cryptocurrency, also ranked as the sixth-largest digital asset by market capitalization, reached its one-month high of $0.759 after rallying 17.73% intraday. At a monthly low, it was changing hands for as little as $0.514.

ODL via Ripple’s xRapid cross-border payment service enables parties to send funds using XRP as a bridge currency. In other words, the sender first converts the local fiat currency to XRP and sends it to the receiver via the Ripple blockchain. In turn, the receiver, upon receiving the XRP tokens, converts them back to their local currency.

That is because double bottoms are bullish reversal chart patterns. They appear when an asset drops, rebounds, drops again to the same or similar level to rebound back. The twice-touched high is called a neckline, which, if broken to the upside, expects to send the prices as high as the distance between the neckline and the double-bottom support.

The maximum double bottom pattern height comes to be $0.25. Therefore, breaking above the neckline (near $0.75) could have XRP traders eye $1 as their next upside target.

The disclosure came during “The ₿ Word” conference last week, also attended by Ark Invest’s Cathie Wood and Twitter’s Jack Dorsey. Dorsey called Bitcoin a big part of Twitter’s future, noting that it is the de facto currency of the internet.