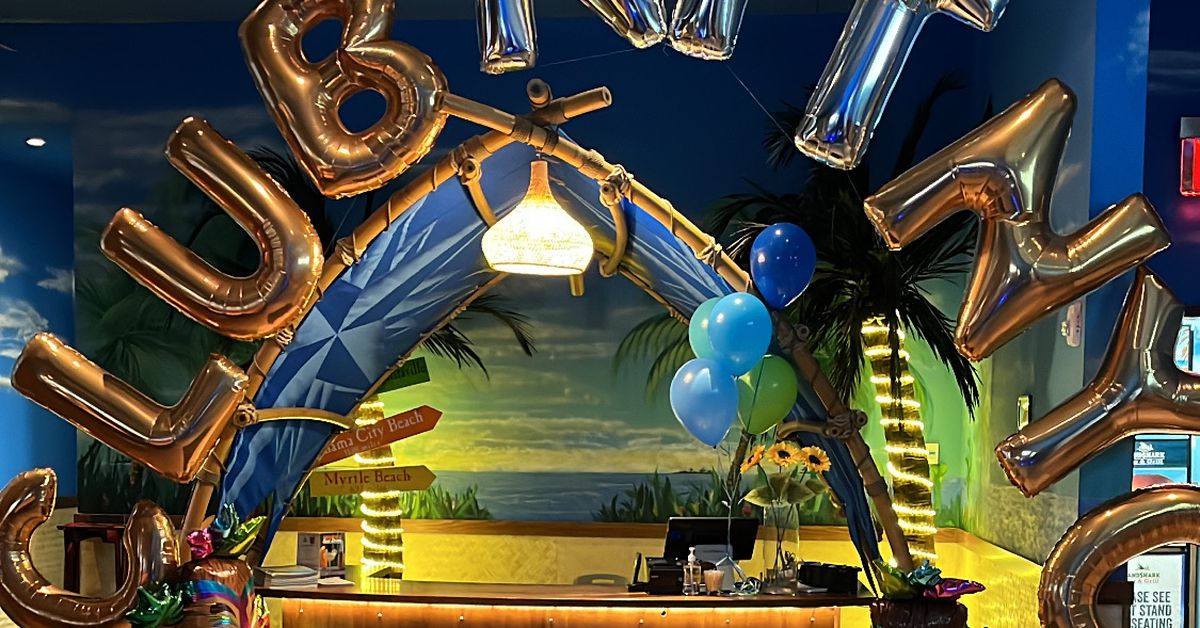 Wandering through the damp, grey streets of Brooklyn this past Tuesday, I encountered a paper sign, haphazardly taped to a street pole. “Missing Cat,” it read. But there was something off about the image of the cat itself – a sort of Halloween-themed caricature, rendered whimsically in midnight black, with a stitched-up mouth and a button for an eye, a la “Coraline.”

Cautiously, I approached the sign. “After an experiment went awfully wrong, this Monsta Cat went missing from the Paw-X Lab on Wednesday, October 13th, 2021,” declared the fine-print. “She’s been generated from over 500 traits and her ID is #5502. Might look scary, but actually really shy.”

It was only when I saw the proposed “reward,” denominated in ETH, that whatever empathy I’d felt for the supposedly lost pet evaporated. This wasn’t a real cat, but an ad for a collection of animal-themed NFTs (non-fungible tokens) in the vein of the Bored Ape Yacht Club: 10,000 randomly generated icons living on the Ethereum blockchain.

For the past six days, New York City has played host to a conference called NFT.NYC, a showcase that bills itself as “the leading annual non‑fungible token event.” Somehow, its reach has felt impossibly broad. Images of NFTs have been popping up across the city, from the street poles of tech-obsessed Williamsburg to the tallest screens of Times Square, where the bulk of the conference’s daytime presentations were concentrated.

For a community so enamored with anonymity and decentralized infrastructure, there’s a surprising emphasis on the idea of actually showing up in person. Crypto people call this the “URL to IRL” pipeline. The Miami Bitcoin Conference is the biggest and brashest of these events, a sort of cult-like Davos for Joe Rogan types, but there are others, each with its own identity: Ethereal, Mainnet, Lisbon Blockchain Week, Kyiv’s Blockchain UA – the list goes on.

This year’s NFT.NYC came amid all-time highs for the cryptocurrencies Ethereum and Solana, which have facilitated most of the NFT action over the past year. Mercifully, nobody was talking about Bitcoin.

Wikipedia co-founder Jimmy Wales spoke, as did Reddit’s Alexis Ohanian and the rapper Busta Rhymes. Blockchain vets included Brantly Millegan of ENS Domains, Lesley Silverman, a top digital assets guru at United Talent Agency, and hundreds more. Quentin Tarantino was there, too, with an announcement about a new NFT project based around the original scripts for Pulp Fiction.

Many of these talks were light on substance – faux “thought leadership” at best, and pure marketing at worst. In a way, the moment felt like a progress report for the space. Animal-themed NFTs like Pudgy Penguins and Cool Cats are a brand new phenomenon, even if the tech is a few years old. Everyone knows there’s money here, but crypto is still very much transitioning from the financial to the cultural: what would the world of NFTs look like, even a few months down the line? Someone offered me a gold CryptoKitties t-shirt on my way out.

The daytime component of NFT.NYC was mostly a pretext for an array of glitzy afterparties.

Things kicked off on Halloween, with a “Yacht Party” hosted by the Bored Ape Yacht Club, one of today’s most coveted NFT collections. The tokens themselves currently start at $135,000, but some have sold for figures in the millions. Because attendance to Sunday’s event was “token-gated” (which is to say, restricted to NFT owners), $135,000 was essentially the price of admission. There was also a second Bored Ape event later in the week, with performances from the Strokes, Beck, and Lil Baby. Reader, I attended neither.

With Monday evening came the flagship event from the crypto-backed social club Friends with Benefits. The party’s lineup – the Russian art collective Pussy Riot, plus DJ sets from Caroline Polachek, Doss, and Channel Tres – felt like a self-conscious attempt to get away from the sort of “2012-core EDM bro” mentality permeating the rest of the conference. (That’s true of crypto more generally, too: musicians like Justin Blau, the Chainsmokers, and Steve Aoki, all of whom peaked with the brostep boom of the early 2010s, have helped define the cultural identity of crypto over the past few years.)

As with the Bored Ape party, the event was limited to token holders. You could pay $600 for five $FWB tokens, or you could bid on an NFT offering 12 drink tickets and admission for six guests. The NFT sold for 11 ETH, or around $50,000.

Of course, the $600 didn’t guarantee admission – the line to get into the venue (Good Room, in Greenpoint) was around three blocks long, and capacity was limited. Some token-holders ended up being turned away.

Because the drinks were $13 each, a contingent of early partygoers was camped out at the bar across the street. Just outside, the pseudonymous NFT artist Shl0ms was staging a performance art piece which involved pulverizing a toilet with a club. Shl0ms already issued digital toilet shards as NFTs, in a nod to Duchamp’s “Fountain,” but the physical ceremony felt more in line with the frenzied energy of the conference.

Later in the night, I encountered a non-crypto friend at the bar. “Are you in FWB?” I asked. “What the hell is FWB?” he replied. “Is that a crypto thing? Let’s toast to not being crypto losers, man.” Solemnly sipping my gin and tonic, I said nothing.

Things began to blend together. At an event for the crypto-focused social startup Yat, guys with undercuts shilled their startups as tubs of sauteed mushrooms languished under fluorescents on a buffet table. Questlove had inexplicably been hired to DJ. The bartender offered me something called a “Hodl Toddy” – I didn’t ask questions. I told someone I liked their CryptoPunk t-shirt. “I own it,” he told me, proudly.

Early Wednesday morning, I found myself back in the heart of Times Square, staring down a mountain of glistening shrimp ceviche on the sixth floor of a Margaritaville – the newest location for Jimmy Buffet’s sort-of-campy, sort-of-horrifying chain of tropical-themed restaurants. It shares the space with a synagogue.

Attendees wandered around in a daze. The shrimp was free, and apparently endless. The coffee, I was told, wasn’t.

Also, they were out of coffee.

On Thursday afternoon I headed to Terminal 5, a much-maligned concert venue on the far west side of Manhattan, for a digital art show sponsored by the NFT fund Metapurse. After slinking through a strobe-lit tunnel, I arrived on the main floor, where the NFT artist Beeple was casually signing autographs and posing for pictures. The space was bathed in harsh green light; crypto’s nouveau riche pranced around in Guy Fawkes masks. The vibe was part Electric Daisy Carnival, part Gaspar Noé.

A teenage attendant tried to get me situated in a headset, but couldn’t quite get the focus aligned, and so gave up. As he was removing it, another metaverse explorer wheeled into a nearby ledge, knocking over a perched drink.

On the way out I saw a book for sale, “Goodnight Moonlambo” – “Goodnight Moon” for the laser-eyes Bitcoin crowd. “20 bucks,” chirped the seller, humorlessly.