Written by Bankerage Published on January 21, 2022 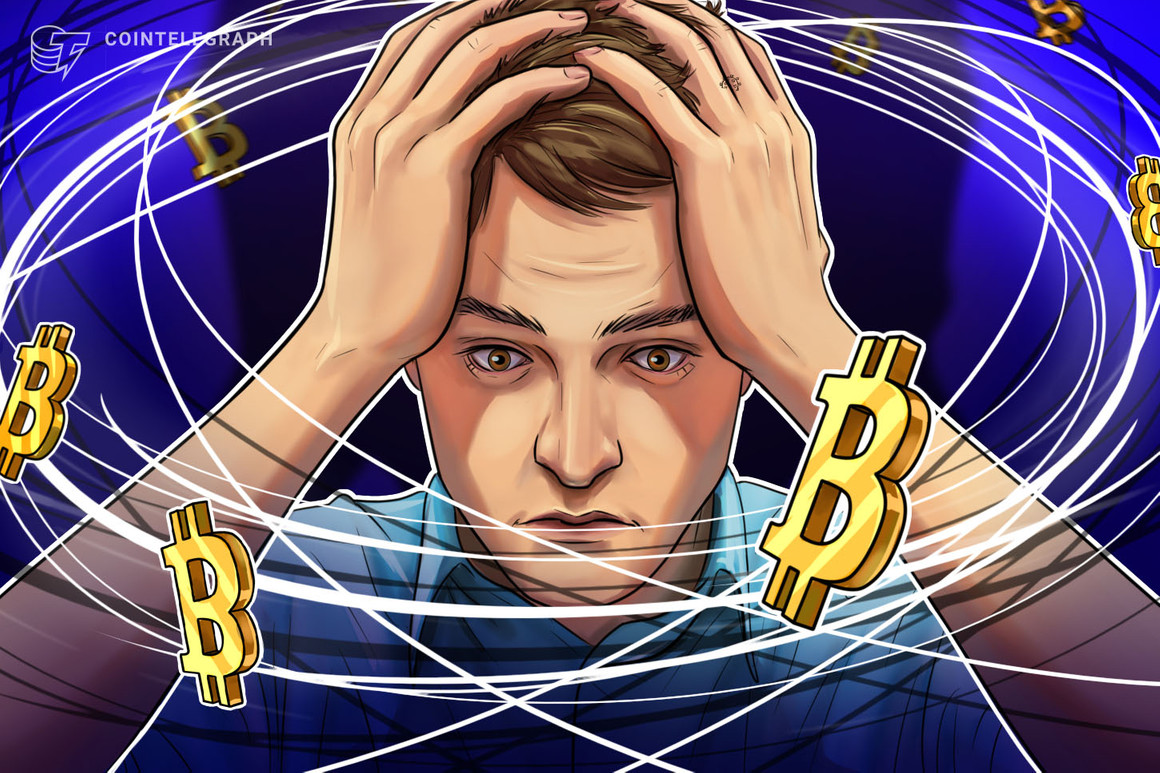 At a time when crypto proponents are debating whether the crypto market has entered a bear phase, many wild theories flooded the internet to make sense of the crash. We will look at three such theories that many believe fueled the crypto market crash.

The consumer inflation in the United States has hit record highs, and the upcoming FOMC meeting set for 25-26 January is expected to announce new interest rates. Fed is expected to raise interest rates thrice this year with hikes going from 0.25% to as high as 1% by EOY. Many market pundits believe the growing concern around inflation added with the omicron rise has led to sell-off on Wall Street, which eventually trickled down to the crypto market.

One Reddit theory suggests crypto was created to hide asset inflation as it created another “pipeline” for the U.S. dollar to pass through to inflate a different asset. The user Juicyjuicejuic wrote:

“Crypto creates the perfect trading vehicle for a short time, before becoming the scapegoat for whatever crash is coming.”

The user went on to add that the volatility in the crypto market is the reason behind “why bonds and stocks are crashing because everybody gambled on crypto and took money out of other assets to do so!”

Market pundits also believe the growing correlation of Bitcoin with the equity market could have fueled the crash earlier. Because of ETFs and institutional investors, BTC has become more intertwined with the equity markets. The cryptocurrency market has been swaying in lockstep with Wall Street.

Another theory that seems to have gained traction is a recent report from the central bank of Russia demanding a blanket ban on crypto mining and trading. As Cointelegraph reported, the Russian central bank compared Bitcoin to a Pyramid scheme and demanded an immediate ban on its use domestically. The central bank also warned crypto could pose a risk to the financial sovereignty of the nation.

Russia became the third largest Bitcoin mining hub, and many believe the central bank’s demand for a blanket ban has triggered May 2021 like FUD in the market-leading to sell off.

The first major crash of 2022 has set a selling spree in the crypto market, however, veteran traders continue to advocate for hodling as they claim a crash of up to 30% is not worrisome in a bull market.