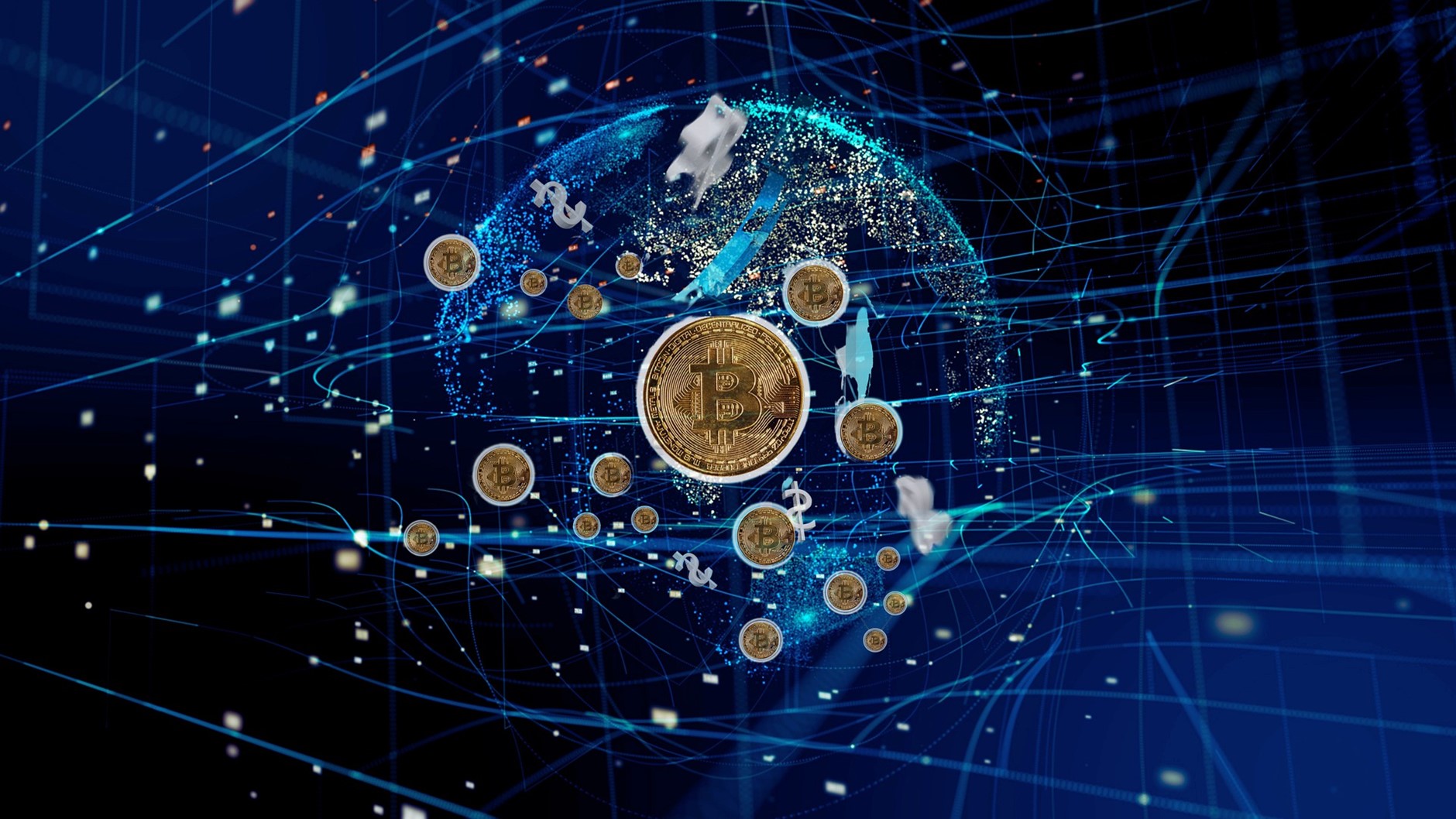 If there’s one major difference between the 2017 ICO boom and the current IDO landscape, it’s that the latter is founded on egalitarian principles such as community and inclusion.

This divergence is evident in the way IDOs (short for Initial DEX Offering) reserve allocation for public supporters rather than pump-and-dump speculators; indeed, participants must ‘qualify’ to be included in such rounds. These criteria encompass engagement levels and long-term support, meaning genuine stakeholders are given favor over those who can execute the quickest transactions with the highest amount of gas possible.

In fact, one recent analysis suggested that IDOs have the potential to eventually replace IPOs as the primary means by which companies raise funds and list publicly. While still early days, one thing’s for sure: IDOs represents an incredible opportunity for investors to get in on the ground floor of a promising project. From thousands of active gamers pre-IDO to heavily oversubscribed whitelists, the current crop of offerings includes a proven selection of teams and concepts with the potential to disrupt the industry as a whole.

In no particular order, here are the top five upcoming IDOs based on community, traction, excitement, and opportunity.

Swash aims to rebalance the $3 trillion data economy in a user-centric, privacy-preserving way. Founded two years ago by a team of blockchain and cybersecurity veterans, the venture allows businesses, developers, and individuals to profit from a reimagined collaborative ecosystem where enterprises gain access to high-quality data at scale – and end-users regain ownership of their valuable personal information.

The whitelist for Swash’s IDO recently closed at over 45,000 applications and the event commenced on Gnosis Auction and will conclude the following day at 23:59:59 UTC. The platform’s native cross-chain utility and governance token ($SWASH) has various functions within the ecosystem, particularly as a unit of exchange for buying and selling data and services. A step-by-step guide to participating in the Swash IDO is available here.

Ariadne is a chain-agnostic DeFi marketplace focused on reducing fees and eliminating friction in decentralized finance. By reducing swapping and bridging costs for both EVM and non-EVM chains – including Polygon, BSC, Ethereum, Aurora (NEAR) – Ariadne makes it easier to take advantage of the various opportunities available in this current bull market.

With plans in place to support additional networks early next year (Avalanche, Fantom), the project could be a godsend for hassled DeFi traders working across multiple chains. Ariadne’s IDO is being conducted on the Impossible Launchpad, with a pool of 150,000 $ARDN tokens allocated to both a standard and unlimited sale, around 1.2% of the total supply. All the details – staking limits, vesting schedule, etc – can be found here.

Another project with DeFi improvement in its sights is Pollen, an asset management tool that goes beyond yield farming and AMMs. Built around a community-governed consensus layer, the dApp allows users to curate custom asset pools that are continually recalibrated and optimized based on market opportunities and conditions.

The protocol’s native token, meanwhile, represents a reward system that incentivizes traders to actively create proposals to optimize portfolios for the benefit of the community. Pollen is currently gearing up for its $PLN token sale on November 8 via the Launchpool platform on BSC, with the process ending nine days later on November 17. All the pertinent details are available at the above link.

The Pocket Arena IDO will see 750K POC tokens made available. Appearing on PAID Network’s Ignition Launchpad, the event gives supporters the opportunity to pocket, as it were, the utility tokens required to interact with the fast-growing NFT protocol. Following the launch, there are plans to list POC on leading BSC-based DEX PancakeSwap.

Good Games Guild is another gamefi project that’s turning heads in the cryptosphere. Combining play-to-earn, rent-to-earn, and stake-to-earn incentive mechanisms, the blockchain-based gaming hub aims to create the world’s largest virtual world economy by generating value for players and NFT collectors alike. A bold ambition, to be sure, but it’ll face fierce competition in the years to come.

Before it can even think about world domination, GGG is gearing up to launch a Triple IDO on Seedify, Ignition, and MoonStarter in early November. Collectively, the IDO will help the platform raise $360,000, with 1.2 million native tokens up for grabs. Backed by several high-profile VCs (AU21 Capital, NGC Ventures), Good Games Guild is built on the belief that “everyone can make a living from gaming.” Whether that’s true or not, its IDO is destined to attract plenty of attention.