Written by Bankerage Published on January 30, 2022 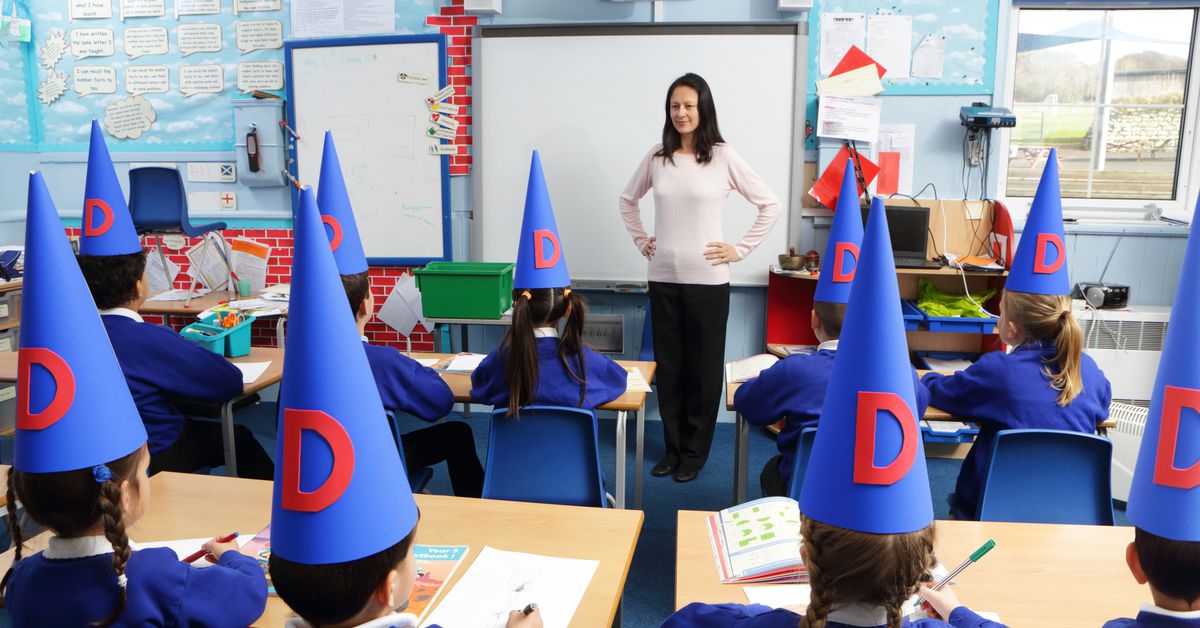 It may be winter but the crypto bears aren’t hibernating. Nonetheless, is it possible to find opportunities even in this market?

One way to do so is to seek out cryptocurrencies that can outperform the first and biggest of them all, bitcoin (BTC). Except that’s easier said than done. Trying to find a well-capitalized cryptocurrency that doesn’t see its price closely tied to bitcoin is hard to come by. Yet, it may all depend on what time frame is being used.

This column has touched on correlations and volatilities over the past few months and there’s a reason why that’s important. For portfolio managers looking to hedge their alternative coin (altcoin) holdings, knowing their assets’ relationships with the more liquid of the lot gives a sense of how big of an offsetting position they will need to take. And it should also offer at least one data point on how to spot opportunities to diversify portfolios.

Well, that’s the hope anyway. The past month, however, has been rough all around and some altcoins aren’t just getting hurt, they’re getting clobbered relative to what their expected returns were relative to bitcoin.

To come up with what those returns were expected to be, we first had to determine the beta of each cryptocurrency. This is a measure of how an asset moves (on average) when the overall market rises or falls. For those who may have forgotten their business school “Intro to Finance” course, one method to calculate the beta of an asset is to multiply its correlation to the market with the quotient of its volatility divided by the market’s volatility. In this case, the “market” is bitcoin.

After arriving at beta, we can try to come up with what we expect the markets to do over a given time frame.

So, here’s where we need to put in a disclaimer: The methods you’re about to see here are not necessarily approved by academia, Wall Street or by any asset manager with a modicum of self-respect. This is pure back-of-the-envelope spreadsheet stuff meant to illustrate a point, not to be hardcoded in your models. Please trade responsibly and seek professional assistance before taking another step.

With that out the way, here’s what we did. We took 20 very liquid, highly capitalized assets and multiplied their beta times bitcoin’s return from Jan. 1 to Jan. 26 to get what we’re calling “expected returns.” Proper application of the classic Capital Asset Pricing Model (CAPM) would say one should multiply beta by the excess returns (or in this instance, loss) of the market, which in this case is bitcoin minus the risk-free rate and then adding the product to the risk-free rate itself.

Did you read the disclaimer above? Good, because the risk-free rate in this situation – for example, 90-day Treasurys – is so small that it is just about zero. It’s a rounding error at best when looking at only three and a half weeks of data.

What we find is that most of these cryptocurrencies — save algorand, cardano and dogecoin — woefully underperformed bitcoin and what they were expected to do during such a downturn.

Holding on to altcoins over the past month wasn’t just painful, it was excruciating.

As mentioned before, this is only the past three weeks. Pull back a bit and the story is quite different. Altcoins have grown tremendously compared to bitcoin and ether over the past year. Not all, of course, but taken as a whole, valuations increased with for alts in 2021.

For some investors, the recent excessive sell-off relative to what could be expected is fleeting.

“Any sign of decoupling tends to be temporary, mostly because the market is still very much sentiment driven, and sentiment tends to be universal across the coin spectrum,” Richard Yan, co-founder of blockchain company Vite Labs and host of the Blockchain Debate podcast, said to CoinDesk.

Yan predicts that “functional” alts will outperform bitcoin in the long run. He defines “functional” as those that do things such as provide an ecosystem or operating systems that “also have definitive value accrual mechanisms like staking or gas payment for services, and therefore there’s more of an anchor when it comes to valuations.”

“During a pullback, functional coins still end up higher than BTC in percentage change from when the bull market got started,” he added.

When we noted that layer 1 blockchain darling Solana’s SOL token halved in price since the start of the year, Yan was quick to point out that it is still up several multiples of where it was trading in March 2021 compared to bitcoin, which has lost about a third of its value since then.

The key part, however, is that the time frame is the “long run.” If one’s portfolio is wiped out before then, the long run may be too far off. As John Maynard Keynes famously said, “In the long run, we are all dead.”

That can often apply to portfolios as well.