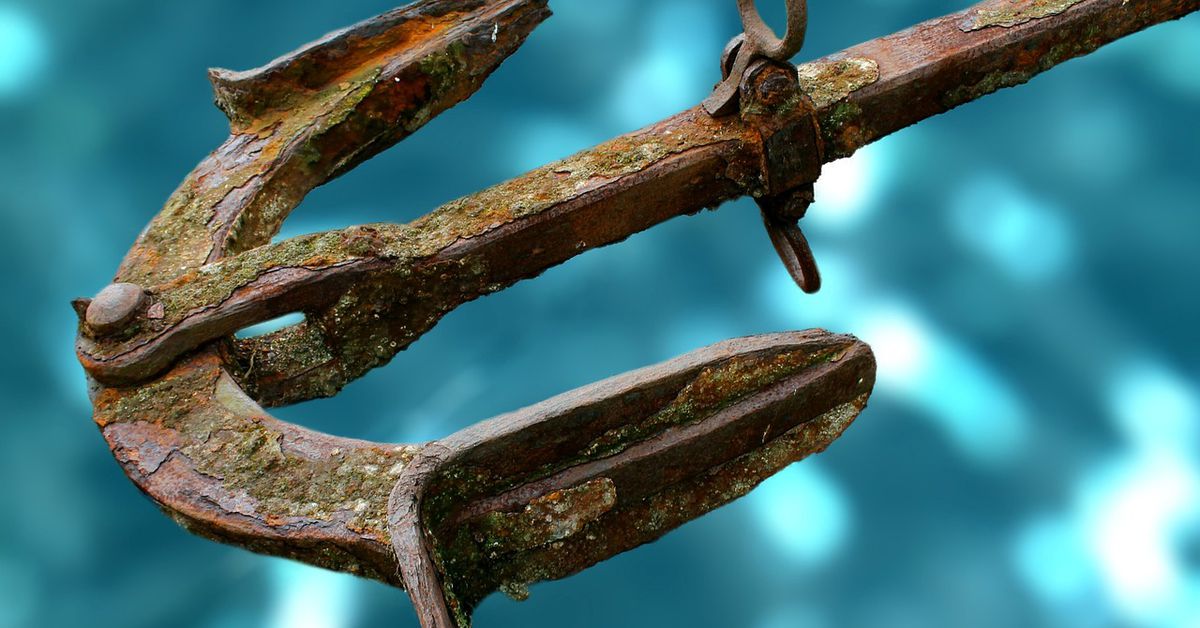 The reserves of Terra-based lending and borrowing protocol Anchor, which offers a supposedly industry-beating benchmark deposit rate of around 20%, are sliding fast as a result of the crypto market crash.

Data provided by Terra.Engineer show reserves have slumped by half to 35 million UST, the native Terra U.S. dollar-pegged stablecoin, in four weeks, an average decline of about 1.25 million UST a day. The crypto community is worried that the reserves will be completely drained in three weeks or so in the absence of corrective measures.

“The Anchor Yield Reserve was created as a buffer to maintain the 20% interest stability,” pseudonymous market expert and Anchor user Duo Nine, who operates the Twitter handle @DU09BTC, told CoinDesk. “However, this reserve has been running a deficit for weeks due to more deposits than borrowers on Anchor Protocol. At this rate, it will hit zero in 20 days.”

The structure makes the protocol’s reserve vulnerable to market crashes and the resulting imbalance between demand for loans and supply of deposits. During bearish periods, traders are less likely to borrow UST to seek higher returns elsewhere, leading to a decline in loan demand. They are also more likely to supply UST tokens in a bid to make a relatively stable return, pushing deposits higher.

That’s what seems to have happened since December, forcing the protocol to persistently tap the reserve, as tweeted by Do Kwon, co-founder of Terraform Labs, the decentralized financial payment network behind Anchor.

4/ Recently as leverage started to wind down from crypto markets, deposits have gone up a lot and borrowing down

The yield reserve has been running at a deficit to maintain the deposit yield.

Data from Anchor Protocol show total deposits stood at 5.71 billion UST at press time, while the amount borrowed was 1.37 billion UST. That’s a loan demand shortage of over 300%. The yield reserve was 34.13 million UST, and the anchor rate was 19.88%.

The situation perhaps indicates that fixed rates are unsustainable over the long run and yields are better determined by free interaction of demand and supply forces.

“The fixed yield of around 20% may not be sustainable,” Duo Nine said. “With the protocol facing deficit, it needs fresh money in the form of increased loan demand to keep the anchor rate at 20%.”

Terraform Labs’ Kwon is trying to soothe concerns about a depletion in reserves, saying the mechanism was created precisely to ensure stability during market downturns. Early today, Kwon assured crypto followers on Twitter that the protocol would function as a regular DeFi money market if the much-feared scenario of reserves dropping to zero occurred.

“If we were to get to this hypothetical situation, Anchor will *still* offer the highest return on stablecoins. By far. It will be fine,” Kwon tweeted.

It remains to be seen what corrective measures are implemented. Terraform Labs provided a cash injection of 70 million UST following the crypto crash of May-June 2021, which punctured the broader market bull run.

“The deployment is a one-off solution that will prevent the need for future intervention, allocating a significant runway for the protocol to introduce self-sustainable mechanics even during periods of low borrowing demand,” Terra Research Forum’s blogpost Bolstering Anchor’s Sustainability published in July said.

Experts say a cash injection could be a temporary solution. It will, after all, have little impact on loan demand.

“A capital injection will prolong the health of the system, but generally, they need to either reduce the deposit rate or increase the utility for ANC token, so it’s not viewed as a farming coin,” Hassan Bassiri, VP, Portfolio Management at Arca, said

An ANC token with increased utility might bring loan demand and greater income for the protocol, alleviating the pressure on the reserve. Kwon has assured that he is resolved to finding ways to subsidize the yield reserve.

13/ But in the meanwhile, I am resolved to find ways of subsidizing the yield reserve.

Anchor is still in the growth phase, and maintaining the most attractive yield in DeFi stable will strengthen that growth & build up moats.https://t.co/1MmAVfIzCY