Written by Bankerage Published on October 12, 2021 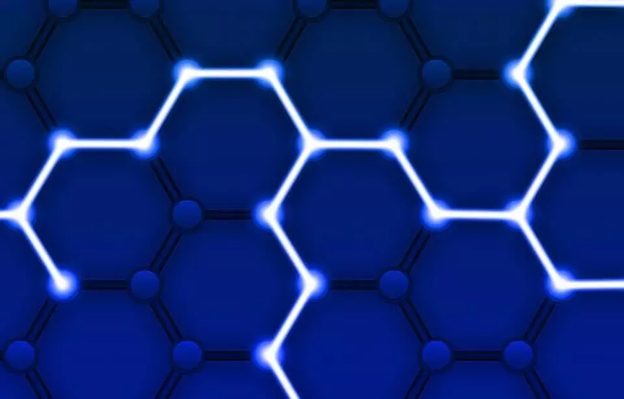 The blockchain landscape is as vast as it is diverse. Filled with a rapidly growing number of tools, platforms, and protocols, each designed to boost the utility of cryptocurrencies and provide value to users.

But in this complexity, a major obstacle has emerged. Blockchains simply can’t interact with one another. Ethereum, Binance Smart Chain, Solana, Terra, and dozens more blockchains are effectively operating in isolation, due to a lack of in-built interoperability. This has had a knock-on effect of dividing the blockchain community, who often need to pick and choose which platform to get to grips with and support.

As it stands, to interact with services on multiple blockchains, users would need to have at least a basic understanding of how that platform works, hold a wallet, and own at least some of its native assets. Understandably, few individuals and businesses want to go through the hassle of familiarizing themselves with multiple platforms.

But despite this, some of the earliest and least complicated solutions are providing to be the most effective. We’re talking about bridges — deceptively simple platforms that allow users to easily move their assets from one blockchain to another (a process known as bridging).

The way these platforms work is typically relatively simple. Let’s say you want to move 500 USDT from the Ethereum network to Avalanche. You’d select your bridge, choose your input (Ethereum) and output networks (Avalanche), select the asset (USDT) and amount (500, enter your output address (your Avalanche address) and initialize the bridge. The bridge smart contracts would then burn 500 USDT on Ethereum, and mint 500 USDT on Avalanche — effectively moving 500 USDT between chains without running the risk of accidentally doubling the total amount of USDT in circulation.

Other bridges, such as Celer’s cBridge, keep liquidity pools on each chain rather than burning tokens. When a user bridges their assets, their funds on the origin chain are simply added to that chain’s asset pool, while the equivalent amount of funds on the destination chain are released to their address. This effectively accomplishes the same thing, without requiring token burns (a feature not all blockchains support).

The platform is able to support trustless any-to-any liquidity transfers across close to a dozen networks (including Ethereum, Polygon, Binance Smart Chain, Arbitrum, and Avalanche) and has seen its use soar in the last four months, climbing from $10m total volume in its first month to over $10m per day in October — demonstrating the rapidly increasing demand for cross-chain liquidity.

The team behind the platform is now finishing up v2.0 of cBridge — bringing with it increased liquidity, more chains, improved benefits for liquidity providers, and more.

Other platforms, including the PancakeSwap bridge, Terra Bridge, and even Binance’s bridge platform have also seen a dramatic uptick in use over the past several months, as an increasing number of users look to interact with projects and services building on alternate blockchains.

By effectively solving the liquidity issue by allowing users to move their assets from one blockchain to another at low cost, without requiring a steep learning curve or excess capital, cross-chain bridges are quickly becoming the go-to solution for those looking to regularly interact with multiple blockchains.

And given their rapid adoption in recent months, it looks likely that they will continue to gain momentum in the months and years ahead as more people recognize the benefits of utilizing multiple blockchains.