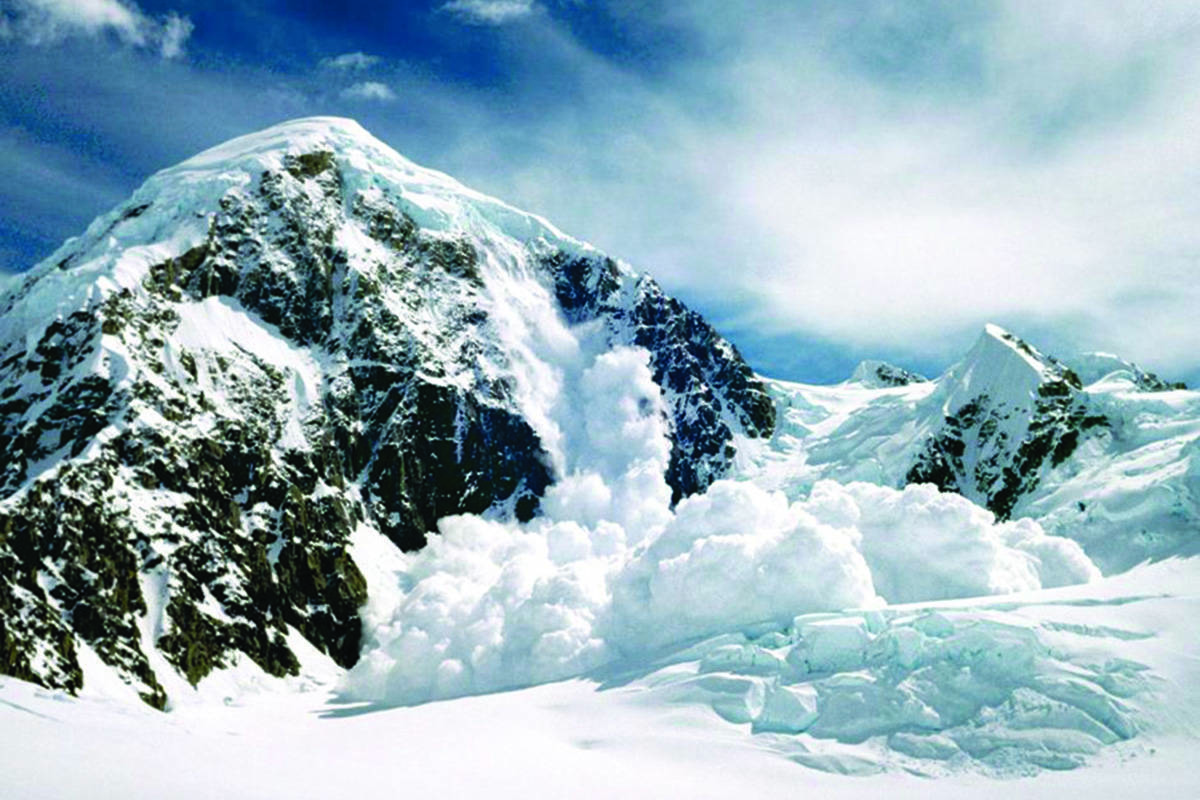 Avalanche (AVAX), dubbed the “Ethereum killer,” has plunged to more than 16% following the disastrous crypto market scenario. Other crypto tokens that are also competitors to Ethereum have had massive double-digit losses in the last 24 hours.

AVAX, considered the 13th biggest cryptocurrency with a market cap of $7.6 billion, has dramatically sloughed off over 16% of its TVL in the past few hours, and is now trading at $27.94.

AVAX is leading the bearish action, which has placed the token down by 80% compared to its all-time high, which registered an impressive $146.22 in November 2021.

The downward trend is triggered by the sluggish growth of different DeFi projects hedged on Avalanche.

Ethereum is said to be slow and expensive in pricing, which paved the way for the creation of Avalance, which is eco-friendly, fast, and affordable.

The Ethereum-killer, Avalanche, is a blockchain that combines the trailblazing speed in confirmation times plus scaling capabilities using the Avalanche Consensus Protocol, which can process over 4,500 transactions per second (TPS).

Avalanche went live and was launched in September 2020 and is considered one of the most reputable blockchains giants. Avalance now has a TVL of $11 billion, ranking it as the fourth-largest DeFI-based blockchain, following Terra and Binance Smart Chain.

Avalanche has derived some protocols from Ethereum that you can experience in their DeFi ecosystem, including SushiSwap, decentralized exchange protocol, and Aave, its lending protocol.

The TVL of DeFi protocols on the Avalanche blockchain is currently down by 8.57% in the last 24 hours or at $4.74 billion. This is relatively low compared to its all-time-high TVL, which went as high as $13.7 billion on December 2, 2021.

The dip that registered at 7.5% was pretty significant for AVAX.

TraderJoe, considered the most prominent decentralized exchange on Avalanche, plunged to 12.84 % in terms of the user base. Liquidity also decreased from $982 million to $577 million in barely a month.

Suggested Reading | Crypto Analyst Predicts 1 Altcoin Will Fall Down Hard – Is It Cardano?

Total active wallets found on the Avalanche network escalated to over 2.8 million yesterday, which is its all-time high. However, despite the increase in active wallets, the token still was bearish.

To make matters worse, Avalanche total transactions have also dipped to only 358,474 from 800,000 last week.

The numbers have plummeted miserably, especially if you compare the figures to its all-time high, which registered at 1.1 million daily on January 27, 2022.