Written by Bankerage Published on December 11, 2021 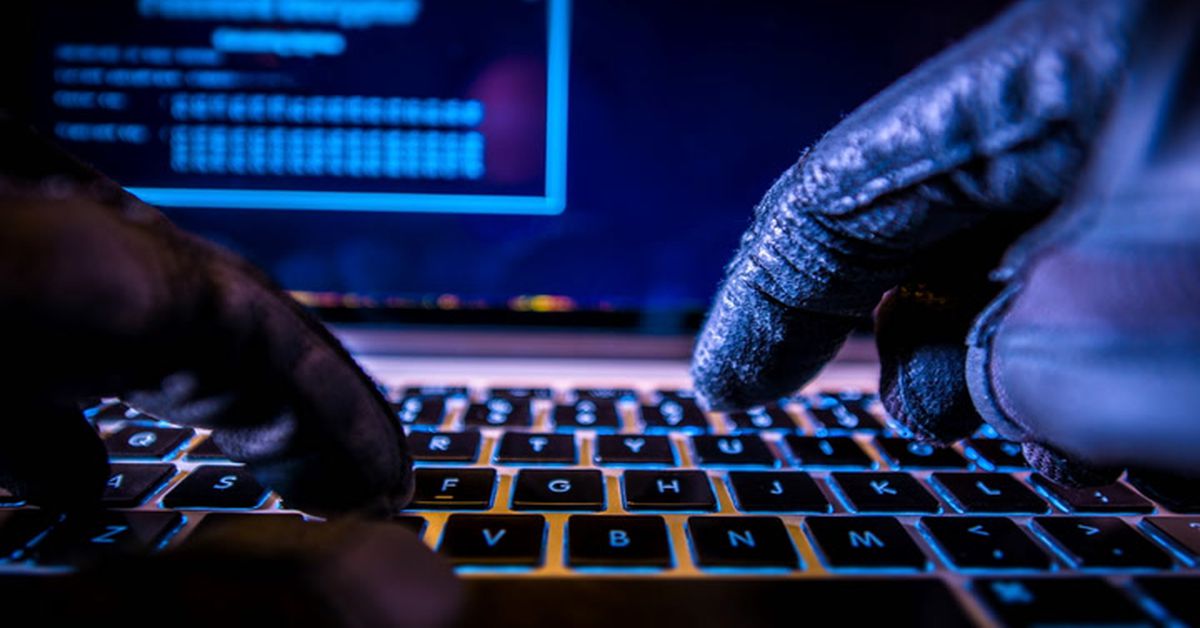 In a blog post this week, DeFi platform BadgerDAO provided details of how it was exploited for $120 million earlier this month.