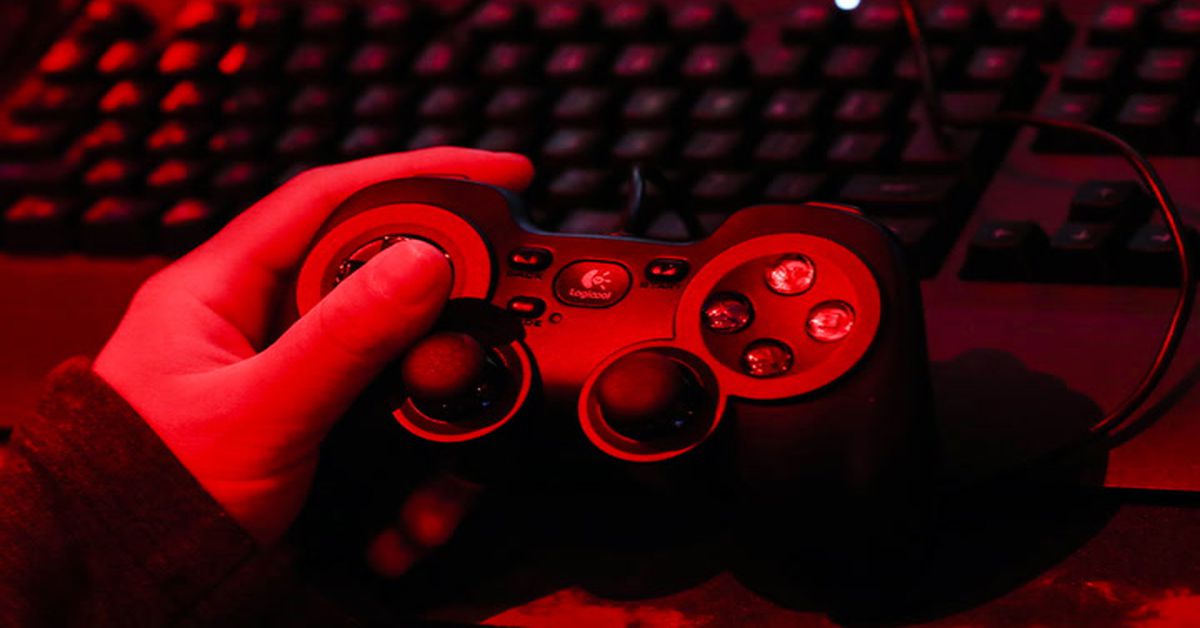 Major crypto players Andreessen Horowitz (a16z), Cosmos, Polygon Studios and Solana Ventures were among those that have invested an additional $725 million in funding to close a Series B round for the blockchain gaming platform Forte.